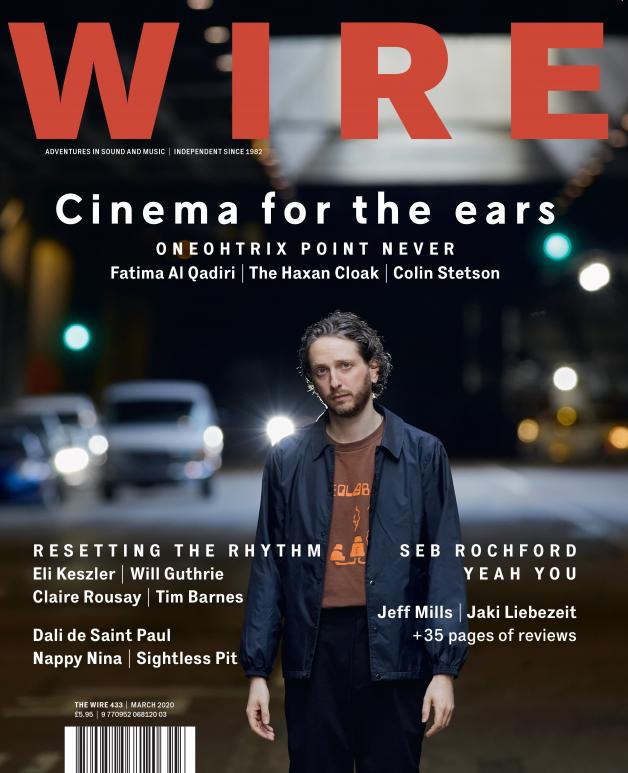 By Phil Freeman, The Wire

Saxophonist Dave Liebman has been working on a series of album based on the elements for over 20 years: Water (1997), Air (2006) and Fire (2016). Earth features his working band Expansions and has a strong electro-fusion sound sometimes; his soprano is heard amid oozing, burbling synths that occasionally become surprisingly noisy and aggressive. On other tracks, though the music has somehow florid yet meditative feeling, verging on chamber jazz. Ensemble pieces named for natural phenomena (deserts, volcanoes) are punctuated by solo interludes with are more like bridges between sections of a suite than a showy spotlight turns. The electric bass works better on the loud tracks than the quiet ones, but the drummer is a powerful anchor.