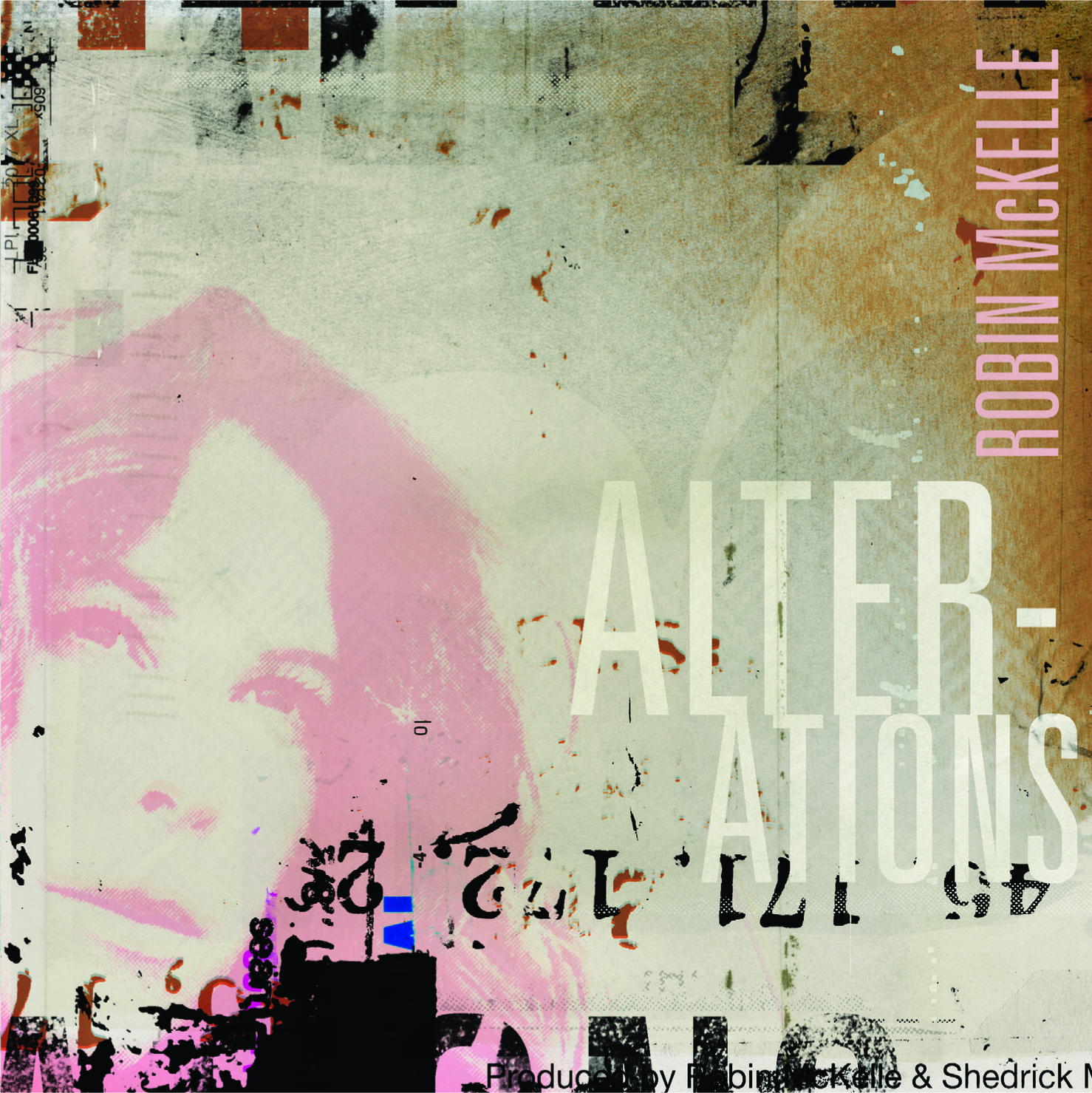 There is one original: the jazzy “Head High” reminds me of some of the best compositions by Carmen Lundy and Robin says of the tune, “It’s about the power that the female singer has. To move people with her lyric and song. To be fearless. To touch people’s emotions. To make change”. Great sax solo by Keith Loftis included. The arrangement of Billie Holiday‘s “Don’t Explain” is very innovative (much needed and much obliged) and showcases Robin’s vocal prowess by also using some effective voice backings. I think the bass and percussion solo just perfectly fit the mood and style of this version. Great work. Can I skip the Lana Del Ray song please? Robin sounds great on this one too but I never liked “Born To Die”, or most of her other songs.

Much better is Robin’s take on Dolly Parton‘s “Jolene”, done totally different, in a sort of Gospel meets Blues style that is gorgeously refreshing. The raspy inflections suit her very well. And it’s a pretty cool coup, sequence-wise, to put it right next to Joni Mitchell‘s “River”, where Robin shows her tender, softer side singing in an upper register which also seems to come naturally for her. The first single off the album, out since late January, is Sade‘s “No Ordinary Love” (singer Kandace Springs will come up with her own collection of women’s songs with Sade’s “Pearls” in early March by the way). Great choice and another great arrangement with some Latin touches too. There is the bluesy, rocking element again in Janis Joplin‘s “Mercedes Benz” and a really beautiful duo performance of Carole King‘s “You’ve Got A Friend” where Robin and Shedrick get into a moving conversation.

Robin is on an extended European tour in March, April, and May and plays the New Morning in Paris on March 16th and 17th or Berlin’s Quasimodo on May 1st.