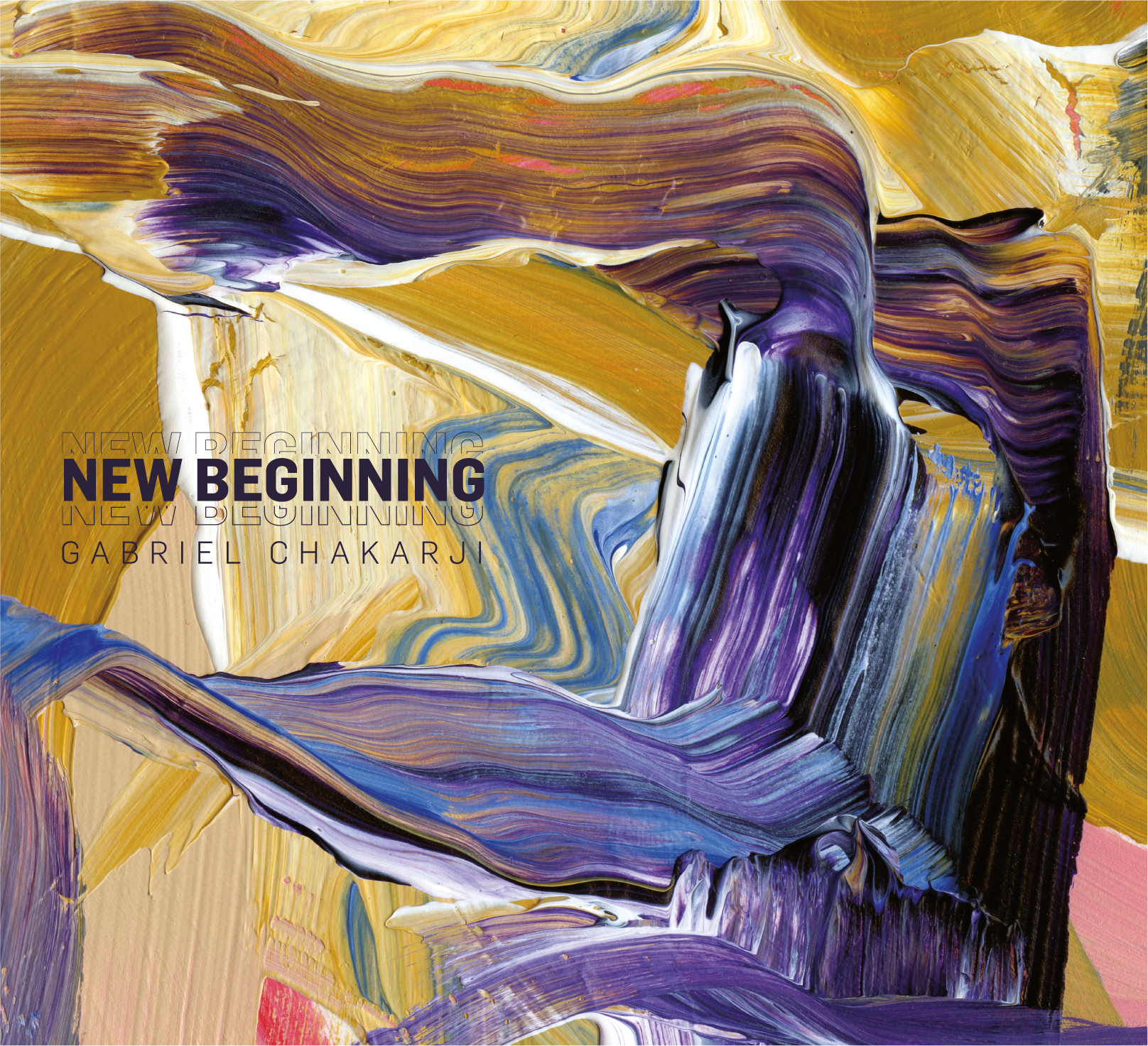 Pre-release show at The Jazz Gallery on Thursday, February 6th

Pianist and Latin GRAMMY® nominee Gabriel Chakarji is excited to announce the release of his studio recording debut New Beginning, out May 1st. On New Beginning, Chakarji strives to redefine the relationship between jazz and Afro-South American/Caribbean music over the course of eight original and innovative compositions. Thematically, New Beginning is a rumination on the immigrant experience and identity. The album features several fellow Venezuelan musicians who are equally connected to the Afro-Venezuelan lineage: vocalist Carmela Ramirez, percussionist Daniel Prim, and percussionist Jeickov Vital.  Longtime collaborators of Chakarji, drummer Jongkuk Kim and bassist Edward Perez make up the pianist’s rhythm section.  Chakarji rounds out the ensemble by featuring two consummate horn players, trumpeter Adam O’Farrill and tenor saxophonist Morgan Guerin.  On February 6, Gabriel offers a live preview of the material on this inventive new release at New York’s famed Jazz Gallery.  Sets will be at 7:30 and 9:30, and tickets are available here.

Gabriel Chakarji’s story begins in Caracas, Venezuela, where his professional career began at age 16. Born into a musical family, Chakarji’s first professional gigs were in the church before he became deeply immersed in Afro-Venezuelan music. As a first-call musician, Chakarji was afforded the opportunity to play many different types of music such as Joropo and Merengue as well as Jazz and folkloric music with the likes of Aquiles Báez, C4 Trio, Gonzalo Teppa, and Linda Briceño. At the age of 21, Chakarji received a full scholarship to attend the New School for Jazz and Contemporary Music, thus beginning a new chapter in New York City.

The immigrant experience of Chakarji, who has lived in the United States since 2014, takes center stage on New Beginning as he reconciles his identity personally and as a musician. Chakarji ponders tough questions on New Beginning: “What does it mean to be Latin American? What does it mean to be Venezuelan? Am I more or less of what I am because I’m in the US as opposed to being in Venezuela?” Chakarji is part of a generation of musicians from the Venezuelan diaspora who have taken it upon themselves to understand South American folklore and how this artform fits within the large umbrella of jazz and improvised music in the United States.

“All my influences of South-American, Caribbean and Black-American music have one source in common: Africa,” Gabriel notes, adding, “we’re trying to bring out all the shared elements, the places where many musical traditions live together, instead of focusing on the genres and stereotypes. We need more of this spirit in a society that suffers from racism, prejudice, and wars. We want to create a space where music can shift paradigms.”

As Venezuelan musician Juanma Trujillo notes in his informative liner notes, the compositions on New Beginning are designed to operate within the intersection of jazz and Afro-South American/Caribbean idioms rather than a crude juxtaposition of something jazzy over an Afro-Venezuelan beat or vice-versa. Chakarji has gone to great lengths to find the structural relationships between these worlds in order to generate the musical resources he needed to create the book of music presented on this record.

“Mina” opens the album with the push and pull tension created by the syncopated figures of the trio ostinato against the steady beat provided by Prim and Vital. Guitarist and writer Juanma Trujillo notes in the liner notes, “you will hear the exacting precision of Kim and Perez over the dense polyrhythmic cycles created by the Culo e Puya, Cumacos and Pailas (typical drums in a variety of Afro-Venezuelan styles).”  The unique instrumentation on this release; the pairing of piano trio with a drumline of Venezuelan percussion; offers a diverse array of timbre and dynamic possibilities, keeping audiences at the edge of their toes.

Horn players Guerin and O’Farrill bring moments of warmth, excitement and angularity to this release with their stunning performances. “Guerin with his strong burly tone plays through the forms with assuredness and shows great aptitude at playing statements full of melodic inventiveness on “Montuno Quince” and on the title track while O’Farrill creates many inspired events of expressionistic flair that have become somewhat synonymous with his name,”  Trujillo exclaims.

Gabriel’s piano acts as the center to the ensemble’s interplay, locking his ensemble of musicians into the claves and cadences of an album that explores a dynamic new approach to an art-form in which the composer is fully immersed. Musicians who have roots in folkloric influences can often choose one of two paths, to continue the tradition or to expand upon it. New Beginning is a powerful document of a musician who at a young age has taken the latter path and is well on his way to create his own perspective on this music and, in doing so, possibly creating an entirely new approach to it.