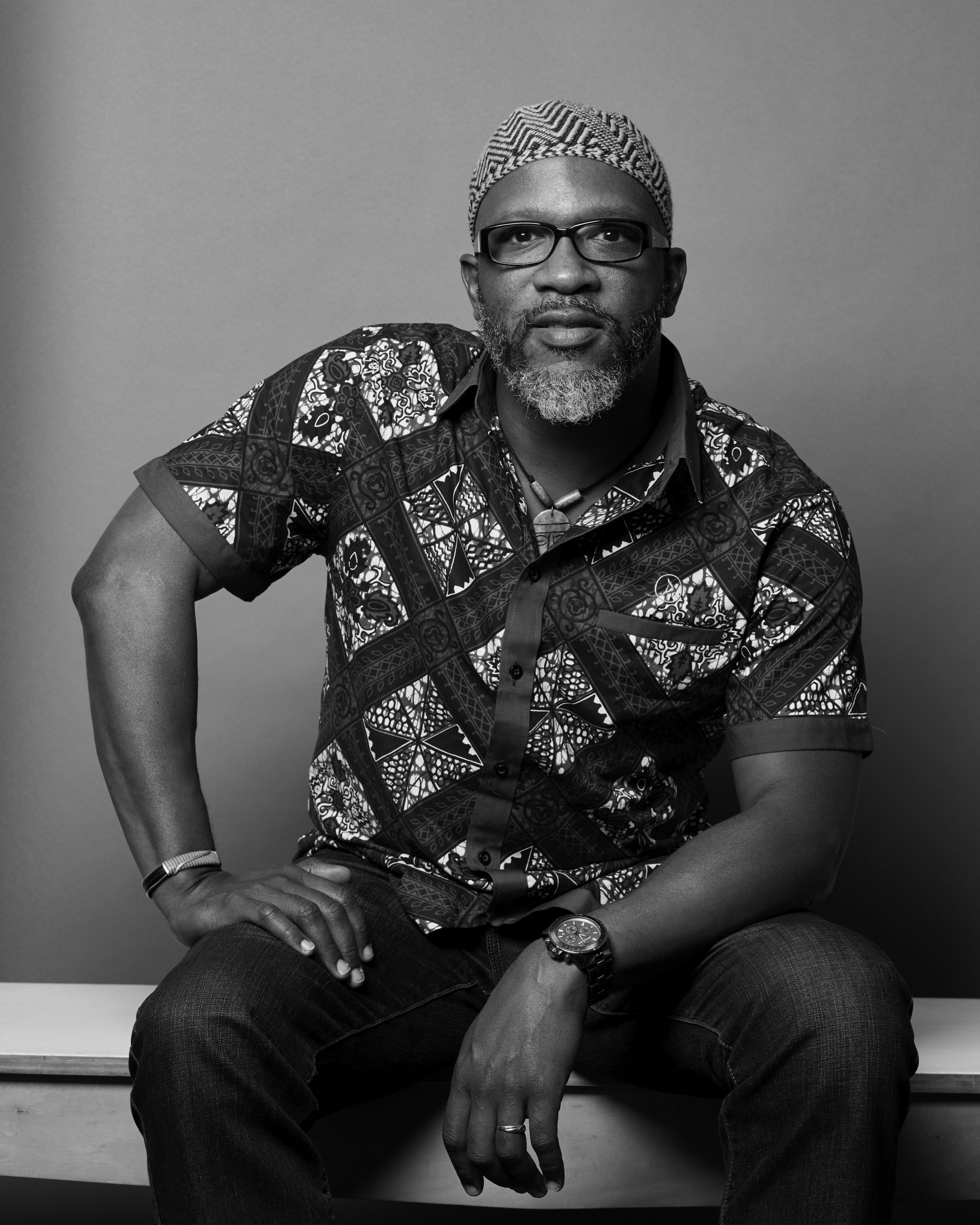 Consummate pianist Orrin Evans is beginning the new year with ongoing tour dates at some of the nation’s finest jazz institutions, and collaborations with some of the most exciting names in jazz.  2019 was a year of great musical opportunity for the pianist and 2020 is proving to be just as fruitful. Evans is hot off the heels of a triumphant performance at Winter Jazz Festival alongside acclaimed guitarist Kevin Eubanks, debuting the material for their album Eubanks Evans Experience, which will be released in September on Imani Records.  The upcoming tour will feature more collaboration with Eubanks, as well as other jazz luminaries such as Ravi Coltrane and Joey DeFrancesco.

Evans’ upcoming musical ventures begin on January 28th, when the artist will travel westward to La Jolla, CA for a performance at Jazz at The Anthenaeum.  This trio performance will feature drummer Marvin ‘Smitty’ Smith on drums and Eric Revis on bass. Tickets to the event will begin at $25, and the event will begin at 7:30 PM.  The following day, the trio will perform at the Just Jazz Concert Series at Mr Musichead Gallery in Los Angeles.  The performance will begin at 8:00PM and tickets will begin at $15.  On February 16, Evans will unite with guitarist Kevin Eubanks for a 7:00PM performance of the Eubanks Evans Experience at the Mid Atlantic Jazz Festival.  On March 12, the Orrin Evans trio will perform with Luques Curtis on bass at the Blue Llama Jazz Club in Ann Arbor, MI.  Set times will be at 7:00PM and 9:00PM and tickets will begin at $15.  Next, the group will travel to The Green Mill for a stint on March 13th and 14th. Set times will run from 9PM to 1AM on the 13th and 8PM to Midnight on the 14th.  Tickets are $15.  Evans’ next engagement is on April 5 at Murray’s in Columbia, MO at 7PM.  Next, Evans will travel to New Jersey for a performance with Joey Defrancesco’s Philadelphia Reunion Band at Exit Zero Jazz Festival.  Finally, Evans will partake in the Vermont Solo Jazz Festival on April 25 with a solo set.  The event runs until 10:30 PM on the 25th and tickets are available here.

This upcoming tour comes at a time of growth in the trajectory of Evans’ remarkable career.  Since the release of Never Stop II, his debut as a member of the famed trio The Bad Plus, the artist is celebrating a newfound recognition, being named “Rising Star” on piano in the 66th Annual Downbeat International Critics Poll and being hailed by the New York Times as “a viable candidate for jazz’s most resourceful and invigorating contemporary pianist.”  “The last year and a half of touring with The Bad Plus has been amazing,” Evans says, “but it’s also been eye-opening. It’s been educational to learn that my name hasn’t reached certain audiences as a bandleader.”  Evans aims to educate audiences about his music and gain new fans internationally, while doing what he loves to do “playing music with family.”

Born in Trenton, NJ but raised in Philadelphia, acoustic pianist Orrin Evans was among the “Young Lions” of straight-ahead jazz who emerged in the 1990s. His main focus is hard bop, although he has occasionally detoured into soul-jazz and R&B when backing such vocalists as Denise King and his wife, Dawn Warren. Influenced by McCoy Tyner, Horace Silver, Bud Powell and Thelonious Monk, among others, Evans graduated from high school in the early 1990s and studied at Rutgers University in New Brunswick, NJ before going on to study privately with Kenny Barron and be employed as a sideman by Bobby Watson, Ralph Peterson, Duane Eubanks, singer Lenora Zenzalai-Helm and others. Evans recorded his first CD as a leader, The Orrin Evans Trio, for his own Black Entertainment label in 1994. After that, he signed with Criss Cross and recorded Justin Time in 1997, Captain Black in 1998 and Grown Folks Bizness in 1999. Listen to the Band followed a year later, with Blessed Ones and Meant to Shine following soon, continuing his yearly release schedule.  Now a member of The Bad Plus, Evans tours frequently with trio while also acting as bandleader of his own trio and the Captain Black Big Band.