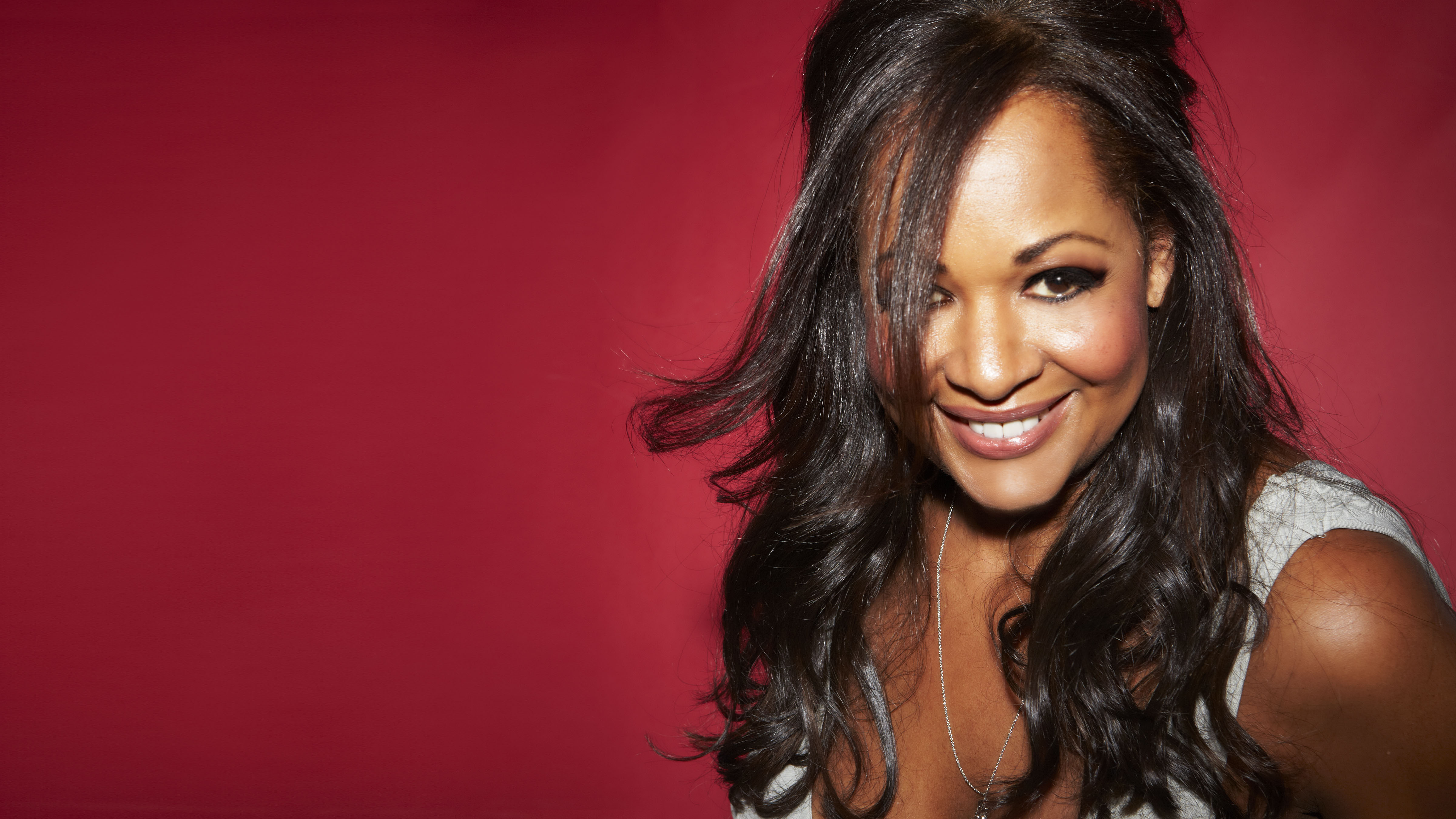 By Preston Frazier, Something Else

Say Yes is the latest release by versatile singer La Tonya Hall. She recorded this first new work since 2009’s It’s About Time in between dates as backup singer for Steely Dan.

The results on Say Yes are what you would expect from such an acclaimed vocalist. Working with Andy Minle on piano, Clarence Penn on drums and John Hebert on bass, Hall reaffirms why she is such a sought-after singer.

“Fiddle and the Drum” is an unexpected and welcome interpretation of the Joni Mitchell song from her Cloudsalbum. The teaming of Minle’s bold arrangement and La Tanya Hall’s elegant phrasing and powerful delivery make this version of the song an instant classic.

Say Yes is full of moments which are as enchanting. “All You Need to Say” has an elegant feel, as Hall’s voice dances with drum and the muted trumpet. “Because I Told You So,” a dark and brooding take on a song by Jonatha Brookes, is a treat. The ballad is heartfelt and stirring. Hall’s delivery could not be more evocative. The way her vocalizing dances with the bass and piano elevate the song to a place not imagined in the original.

Thelonious Monk’s “Pensativa” would bring a smile even to Donald Fagen’s face. Milne’s arrangement is spry, effectively incorporating the lyrics of Jon Hendricks into the perfect pairing of the piano trio and La Tonya Hall’s voice. “Ev’ry Time We Say Goodbye” features a great new and forward-leaning arrangement, with portions of a poem by Pablo Neruda. The result is a contemporary version which is made even more powerful by Hall’s spoken intro and Milne’s thoughtfully fresh arrangement.

“Jitterbug Waltz” casts a similar spell. In fact, by the time I reached the end of La Tonya Hall’s Say Yes, I realized I’d listened to something wholly original yet totally satisfying. I’m glad Hall took the time to record this fine album.