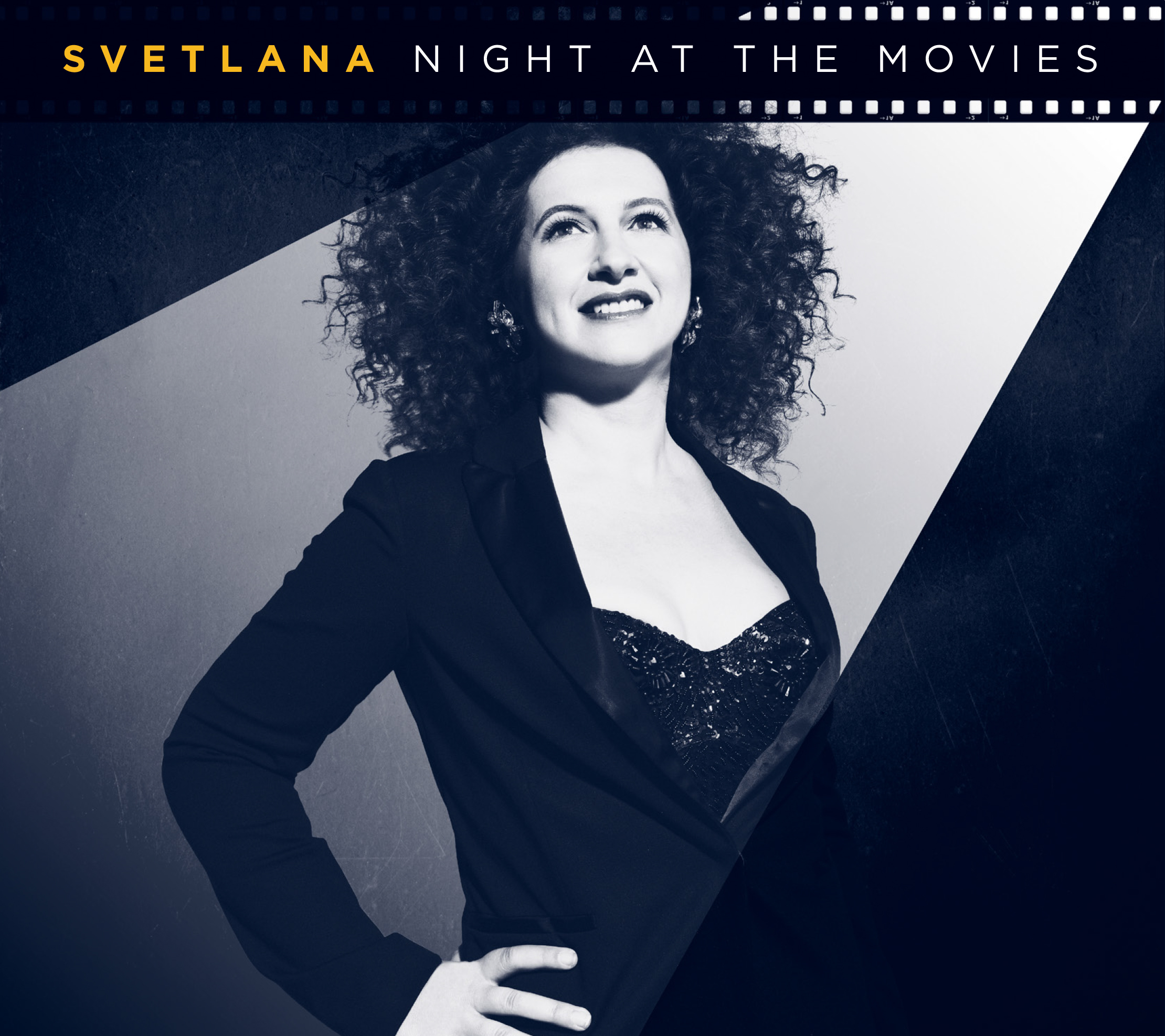 Russian-American singer-composer Svetlana (she has a last name, Schmulyian, but prefers the monomoniker) is onto something. Her debut recording, Night at the Speakeasy(OA2 Records, 2016) with her self-appointed Delancey Five, was a structured affair which concentrated on the music of the “Jazz Age” (save for the Beach Boys’ “God Only Knows”) performed in a Jazz Age fashion, featuring trombonist Wycliffe Gordon. Svetlana returns with another themed recording, Night At the Movies, again featuring Gordon, on a collection of film music from near and far. Pharrell’s “Happy,” from Despicable Me 2 (Universal Pictures, 2013), finds itself between “Moon River” (Breakfast at Tiffany’s (1961)) and “When You Wish Upon a Star” (Pinocchio (1940)).