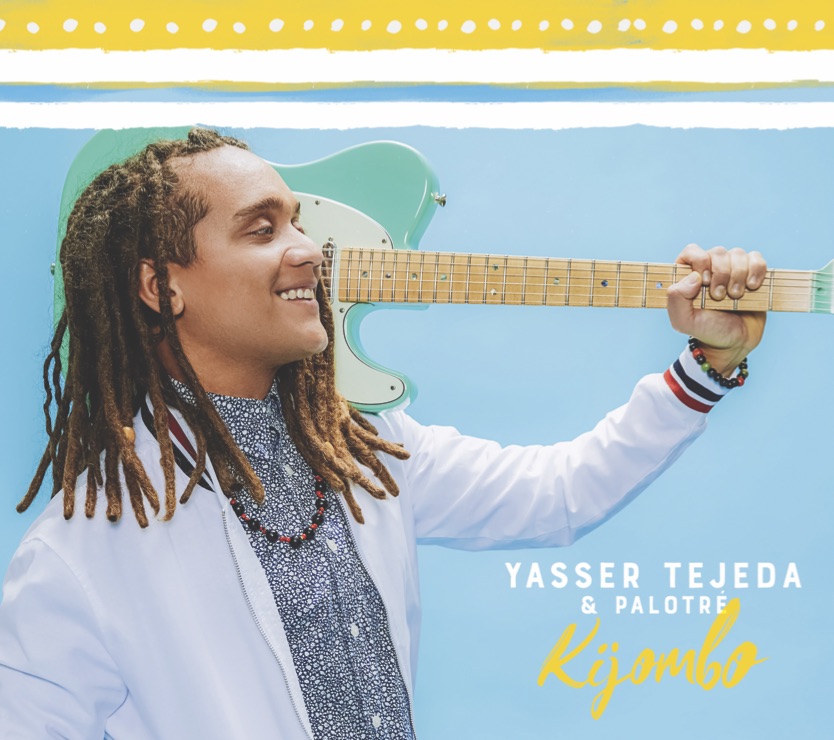 Not Your Father’s Big Band

Listen Up! (Onyx Productions) is different from what you might expect of a big band. Sure, there’s five trumpets, four trombones, seven saxophones, two drummers, two bassists, keyboards, percussion, and vocals, but the arrangements on composers like Hoagy Carmichael (“Starlark”), Freddie Hubbard (“Down Under”), and Wayne Shorter (“Sweet’n’Sour” and “This Is For Albert”) are more adventurous, abstract, alternative, and quite daring. Welcome to the first studio release by Professor Ralph Peterson’s Gen-Next Bigband, where his Berklee students do the heavy lifting while Peterson conducts, plays drums, plays cornet, and certainly smiles at the results. These kids are monsters-in-the-making. Peterson was once one of the Jazz Messengers of the legendary Art Blakey, and, like Blakey, who fostered two or three generations of stars in their formative years, is paying it forward. This is intense, challenging, sophisticated, and wholly exciting music.

In the Dominican Republic, there’s a place where the mystical and the musical meet. That sweet spot originally came from Africa swathed in spiritual practices pre-dating colonization. Polite Dominican society frowned upon it to the point where it went underground lest it be repressed. Kijombo (Guitambu Music Productions) comes from that place. Its title is local slang for where practitioners would gather secretly to drink rum, dance, and sing in what amounts to cultural resistance. Singer/songwriter/guitarist Yasser Tejeda knows these customs well. His band, Palotre, utilizes musicians from both the Dominican Republic and New York City to effectively conjure up the spirits. In so doing, he has made the world music album of the year. In its brilliant mélange of jazz, rock, soul, funk, and folk, Tejeda takes from merengue and bachata schools of music and underscores it all with influences from Spain, the U.S., and, especially, the Afro-Caribbean continuum to create a whole new buzz of enticing dance music. In other words, this shit’s the bomb! He wrote or co-wrote 10 tracks, plus recontextualizes the traditional “La Dolorita.” As he says in his liner notes, “everybody is invited to come in and connect to a world beyond our reach.”