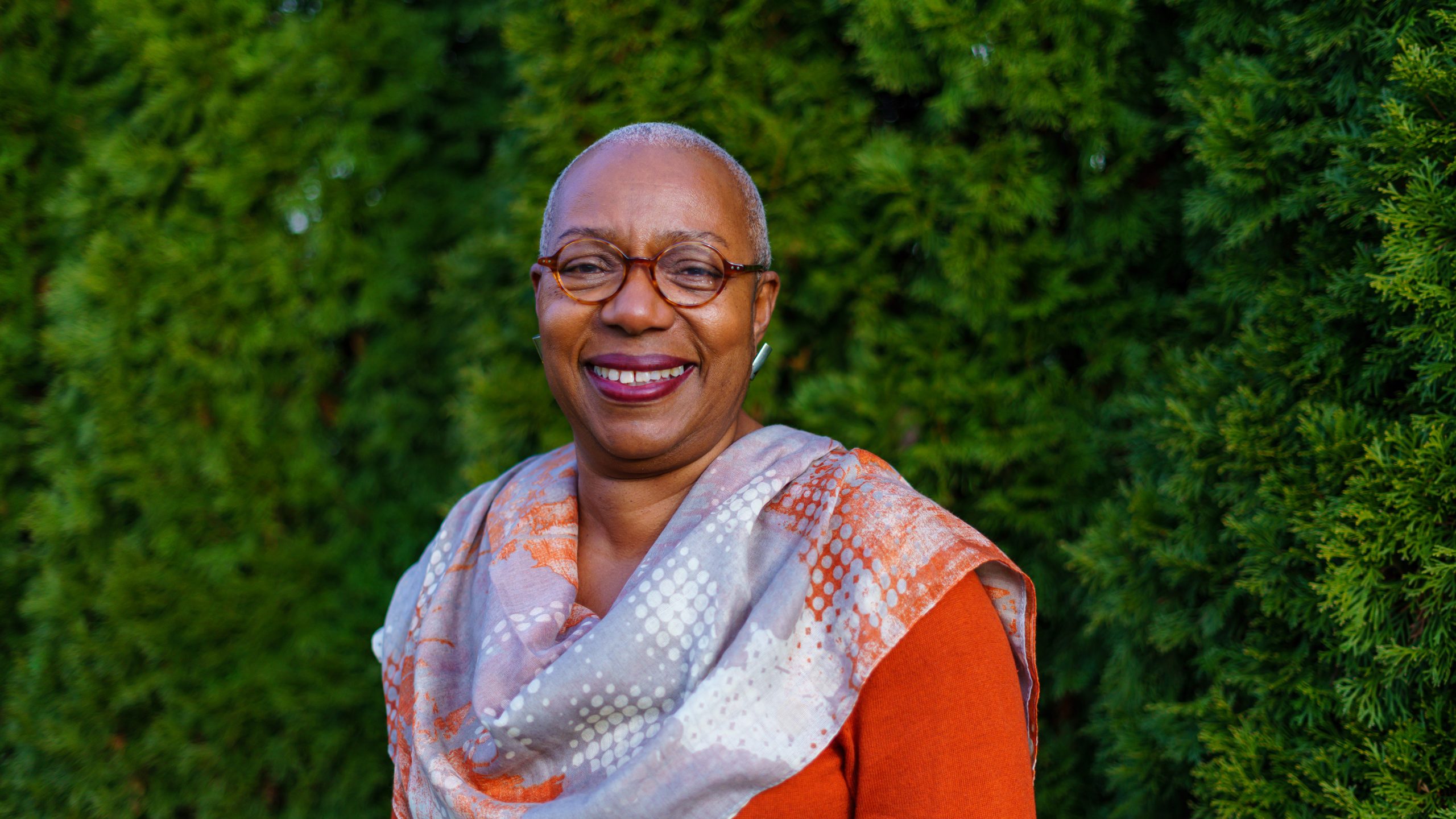 New York, New York — Gail Boyd, Founding President of Gail Boyd Artist Management, has been elected as President of North American Performing Arts Managers and Agents (NAPAMA). Boyd’s appointment is particularly momentous as she is the first African American woman to step into this prominent role. She is also the first NAPAMA President to come from the jazz music industry.

Gail’s tenure will begin on January 12, 2020 and continue throughout the year. Says Boyd of this great honor: “I am so humbled that I was elected President of NAPAMA.  I have had a great experience working with incredible managers and agents who give their time to establish professional development and establish best practices for our community.  I look forward to continuing and expanding the mission and vision of this organization.”

For over four decades, Gail Boyd has been a trailblazer in the music and entertainment industry. She has shaped the careers of countless artists as president of Gail Boyd Artist Management. Her present roster includes John Clayton, The Clayton Brothers Quintet, Brianna Thomas, Don Braden, The Clayton-Hamilton Jazz Orchestra, Scott Tixier, Richie Goods, Lakecia Benjamin, Michael Olatuja and Dancer/Choreographer Jade Solomon Curtis. She has worked with a virtual who’s who of jazz luminaries in her 30+ years in artist management including multiple GRAMMY ® nominees and winners, NEA Jazz Masters, and many artists that can be considered household names. In addition, she has served as the production coordinator for more than twenty CDs. Other highlights include serving as production coordinator for Quincy Jones producing a concert which took place in Central Park and co-producing a gospel album for the choir of Emmanuel Baptist Church in Brooklyn, NY.  In 2010, Danilo and Patricia Perez named Gail the “International Coordinator of the Panama Jazz Festival” where she served for 4 years.

Committed to the core values of equity, diversity and inclusion, NAPAMA provides members with a platform for networking, communication, information exchange, resource identification, trends in the field, research, and best practices. NAPAMA is deeply dedicated to returning value to its members, respecting the voices of all constituencies in the performing arts.