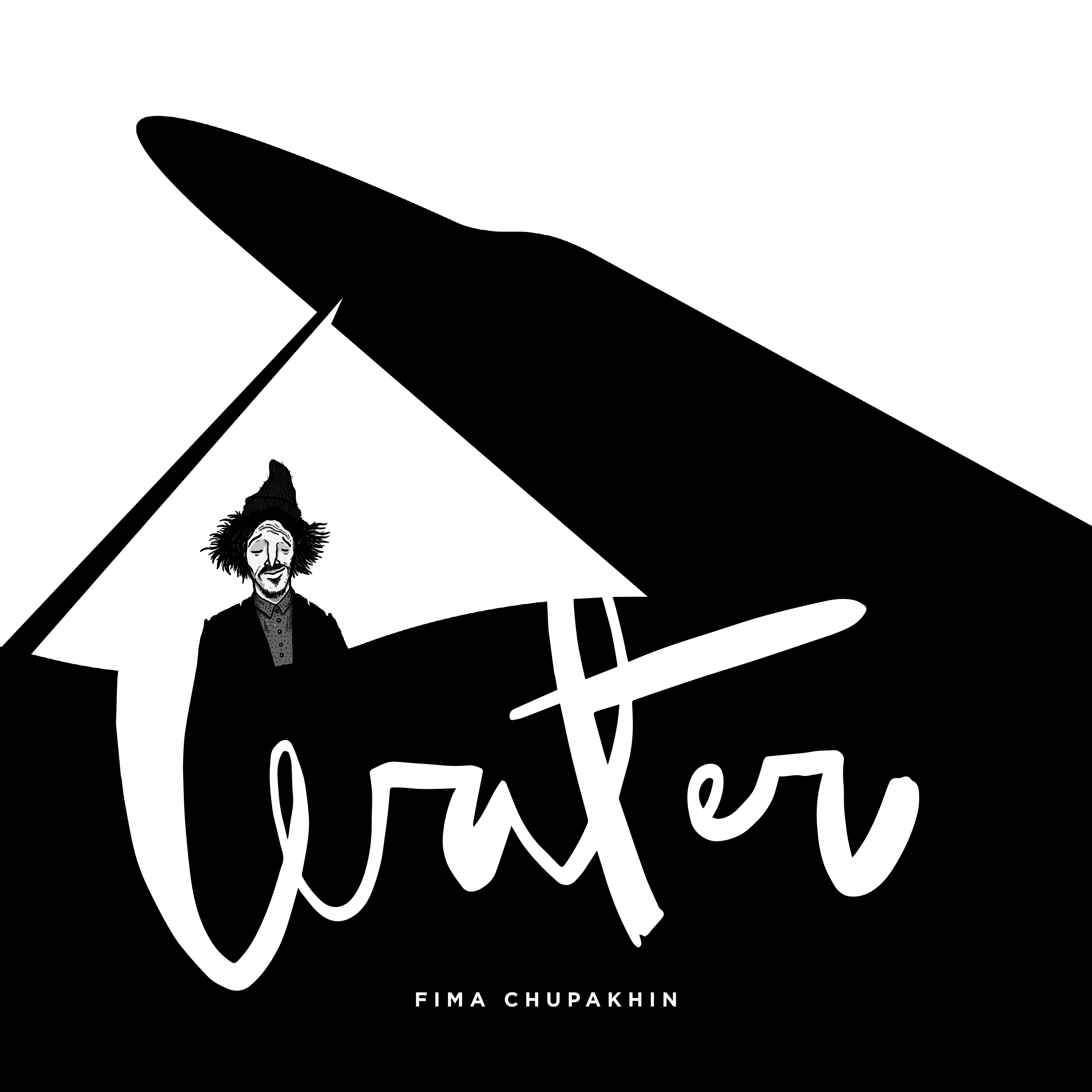 By Mike Greenblatt, The Aquarian

Based in Brooklyn, Fima Chupakhin, after adding keyboards to the projects of others, has now self-released his Water debut and it’s positively stunning. Over and above what he does to Monk’s 1957 “Off-Minor,” Coltrane’s 1958 “Moment’s Notice” and the 1923 hymn “Great Is Thy Faithfulness,” it’s his originals that steal the day. His amazing septet is like a second skin to his acoustic and electric pianos, what with its enticing mix of vocals, sax, trumpet, guitar, bass, and drums. It’s a post-bop charmer. Bud Powell seems to be his muse. In his native Ukraine, he was a well-known composer of movie soundtracks. Water is translucent enough to allow the swing to creep through the cracks of its modernity.