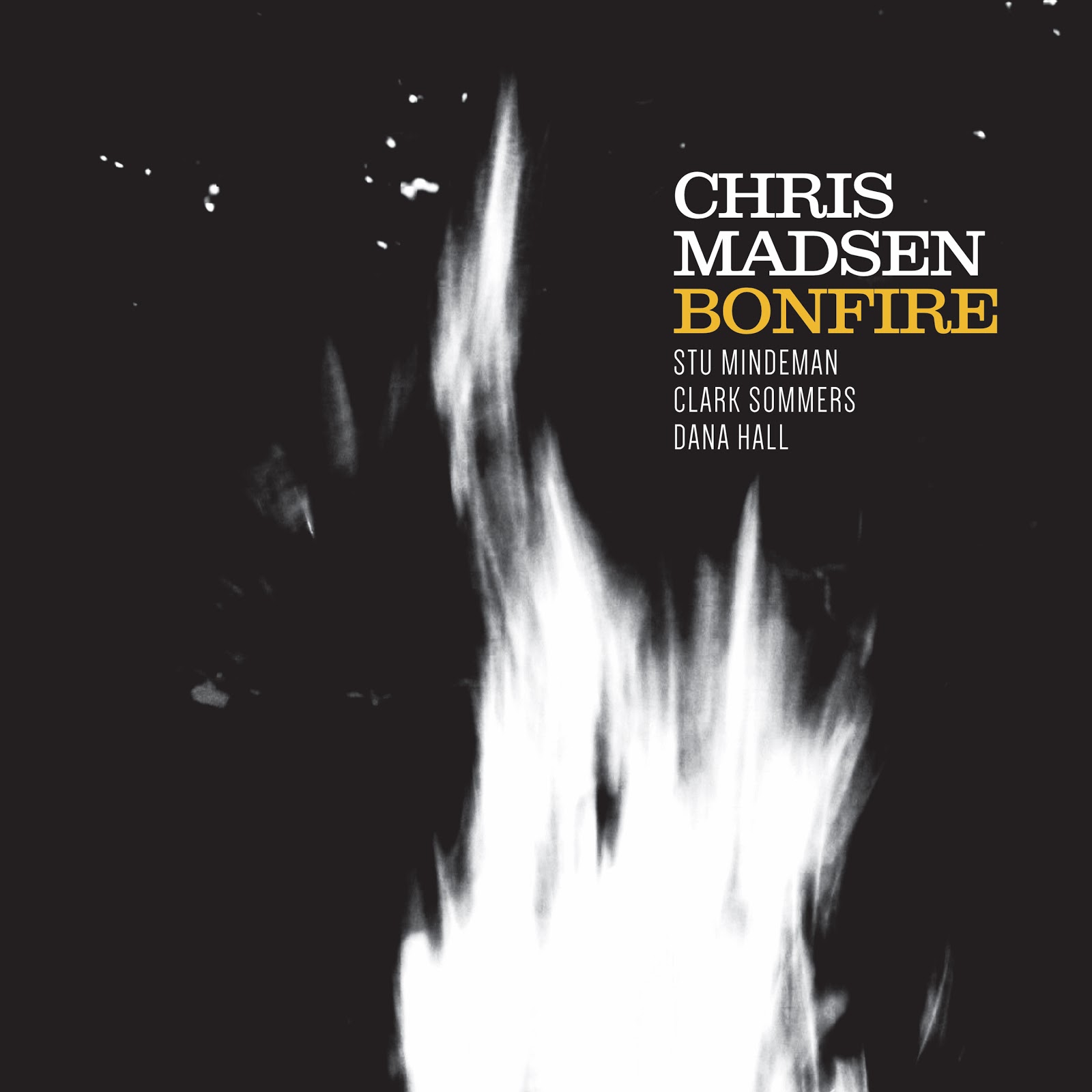 Music fans of any genre should be wary about albums with “all-star” casts. While the lineups are stellar, and expectations high, often the results are, well, subpar. Listening to a local exception to this “rule,” Bonfire, the latest from saxophonist/educator Chris Madsen, I was reminded of an ECM release from 2011, Live at Birdland, featuring this group: Lee Konitz, Brad Mehldau, the late Charlie Haden, and the late Paul Motian. On paper, wow.

Given this lineup, and the location, one should reasonably expect something transcendent. But . . . I REALLY tried to get into this one . . . really. However, with the exception of listening to Mehldau exuding his general brilliance, I couldn’t get excited about it. All standards ripe for interpretation, but nothing on this release stopped me in my tracks or kept me from checking out what was on cable. I’m sure it was just me. But I have Haden in my all-time band, and Konitz’s Motion remains in my top 10 album list, so my expectations were pretty high.

Maybe these guys respected each other so much that no one really took over. Reasonable people can disagree. For me, though, underwhelming.

Locally, I have not yet experienced this kind of disappointment with Chicago musicians, and I am happy about that. In this case, Madsen’s Bonfire has, as supporting players, rising pianist Stu Mindeman and my go-to rhythm accompaniment duo of bassist Clark Sommers and drum wiz Dana Hall. Those are three players who are clearly Top Drawer. (For the record, I will listen to ANY album with Sommers and Hall on it.)

I am happy to say that Bonfire is worth your time and money.

Maybe it was good that I was able to see and hear this group play at the Chicago Jazz Festival before hearing the album. In concert and now on this release, Madsen has evidently and effectively incorporated what he has learned by studying classic tenor players into his own niche; yet his compositions are refreshingly original, with excellent moments of counterpoint, and offer nuances on classic playing that can be appreciated by seasoned listeners. For example, listen to “It Is All of Value.” The deep swing and articulate expression take me back to people like Joe Henderson, with a dash of Prez. As usual, I love the punctuations Hall gives to keep things lively.

“Lone Wolf,” cut two, exhibits the synchronicity that keeps me excited about Sommers and Hall. If you have seen them in concert you will understand. The song begins with a Coltrane-ish opening, with Mindeman doing his best Tyner and Hall providing a rolling backdrop, before Madsen intervenes with a pensive, almost plaintive refrain that evolves into something more frenetic. The piece goes back and forth from that thoughtfulness to percolation, symbolized by Sommers’ solo with Hall’s incessant, cymbal-driven rhythm in the background. Four minutes into it, everyone is cooking. What a treat.

The title cut, like several pieces on this album, starts in one place and gradually evolves into something else, before settling down into a groove. Mindeman’s playing here seems to fit into the type of twenty-first century styles exhibited by people like Lawrence Fields, Aaron Parks, and Craig Taborn. He can create slightly achromatic left hand chords, dip in and out of the melody, and change pace, all as smoothly as possible. Madsen here reminds me of another sax great, Chris Potter, who is as adroit in moving through the changes and varying paces.

“Hundred Center” is a soulful stroll, a terrific partnership in Madsen and his pianist, hearkening back to when Joshua Redman and Mehldau were recording for Warner Bros. in their youth. “Cool Sun” is along this line, slower and deeper, with notable support from Sommers and Hall.

Mindeman’s opening on “Dragline” sounds like the start of a Stevie Wonder song, but Madsen, again, intervenes with a softly swinging expression that leads to an almost singing Sommers solo. No pun intended, but I Wonder . . . perhaps some singer can come up with lyrics for this one. It’s jazz alright, though. One of Madsen’s best solos is represented here.

“Cellar Door,” like the opener “Authority,” bookends this highly rhythmic album with something more abstract, more cerebral. These guys can play anything well.

The best albums get better with each listening. This is one of those. Kudos to Chris Madsen and this all-star band for living up to the hype . . . as usual.