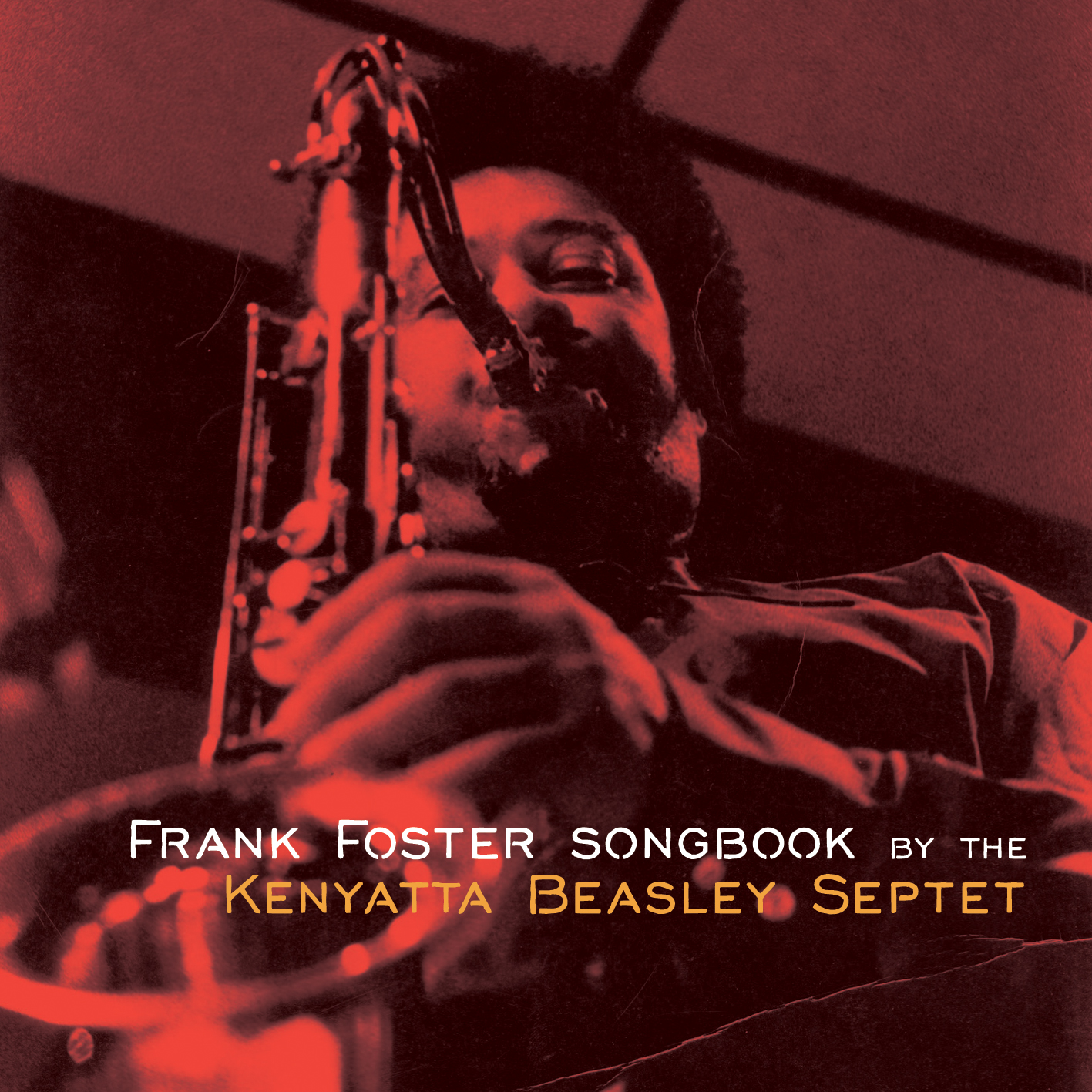 Frank Foster Songbook by the Kenyatta Beasley Septet is my vote for one of the finest straight-ahead jazz recordings of 2019.  Recorded live at Jazz 66 in Brooklyn in 2012, the recording features vocalist Carla Cook, guitarist Mark Whitfield, tenor saxophonist Eric Wyatt,  and trumpeter Wynton Marsalis.  Trumpeter Kenyatta Beasley’s septet is full-throated, sounding just short of a big band.  The opener, “Hip Shakin’” set the tone for this eleven-song set that is full of brilliant hard and post bop composed or associated with tenor saxophonist Frank Foster.

Louis Armstrong may be the most important artist the United States ever produced.  That alone justifies the release of previously unheard live recordings from the late ‘40s and early ‘50s.  The inclusion of Jack Teagarden, Earl Hines, and Trummy Young is the icing.  These are artists keeping the flame of traditional jazz alive just as bebop was beginning its short, incandescent ascent.  Except for his vocals, Armstrong was 20 years past his history making Hot Fives and Sevens.  But “Rose Room,” “Royal Garden Blues,” “Black and Blue,” and “Way Down Yonder in New Orleans” never sounded so good since.