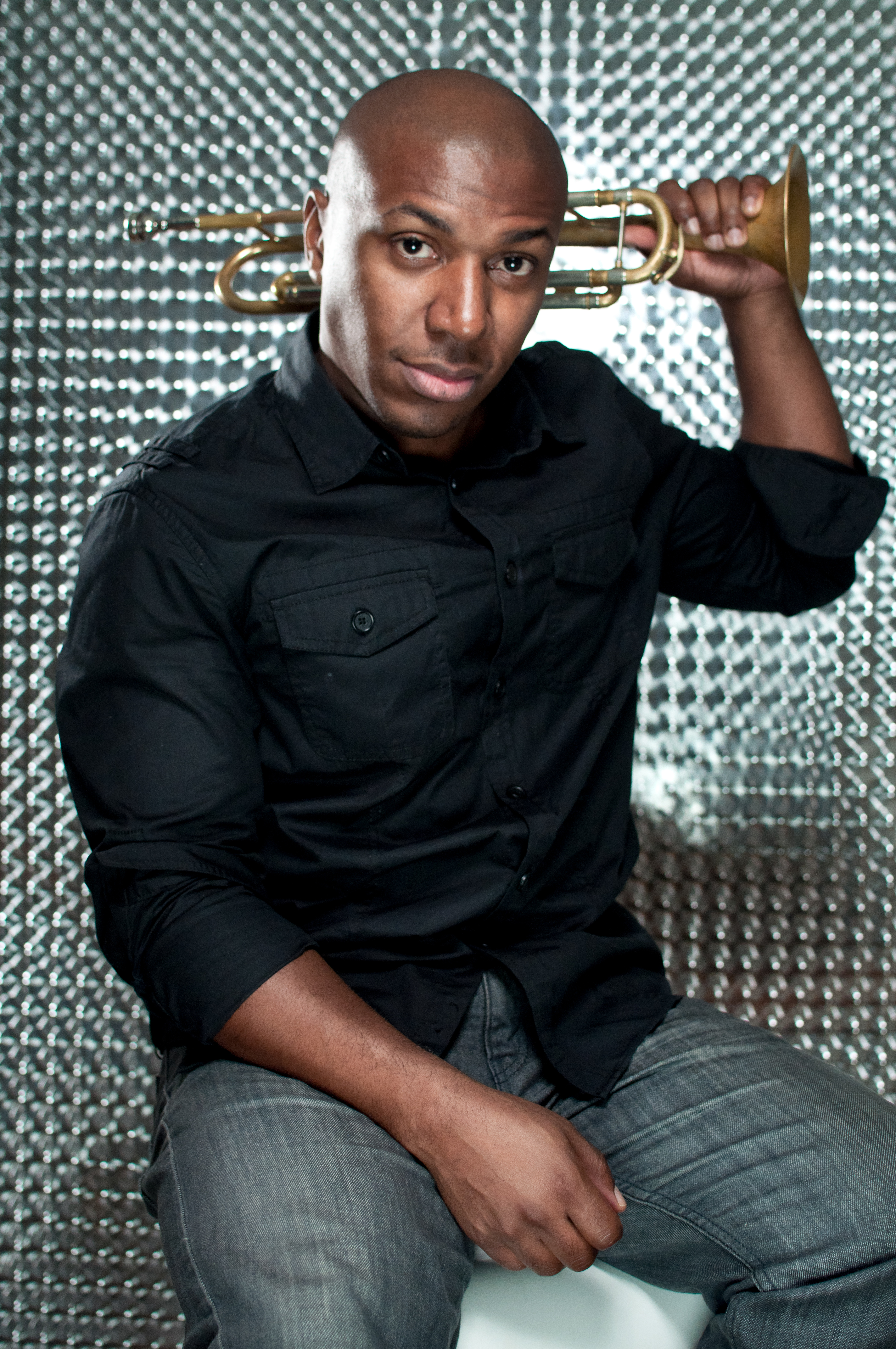 Jazz reviewers are sent hundreds of CDs a year. Most are sent by publicists, but some come direct from the artists themselves. Established artists have a ready made audience, and their new projects will be of immediate interest to their fans. For lesser known musicians, there is the hope that positive reviews will create a buzz, that along with favorable press from  Downbeat and Jazz Times magazines, that they can break out from the pack.

Every so often a CD arrives that stands out immediately, as deserving rapturous praise and is strong from start to finish. Such is the case with trumpeter Kenyatta Beasley’s 2 CD tribute to the late saxophonist, Frank Foster. Frank was a tenor mainstay for many years with some of Count Basie’s best big bands from 1953 to 1964. Foster arranged many of the compositions in Basie’s book. For another nine years after Basie’s death, Frank lead the Basie tribute band.

Foster was a mentor to Beasley, and gave him his first gig in the Big Apple. When Kenyatta became a music professor at Ohio State University, he hoped to do a research book on Foster’s arrangements as part of a study and teaching class on jazz arrangements. Kenyatta consulted several times with Foster, but as Frank was quite ill, in fading health, Beasley decided to record an extended set of Foster’s lesser known compositions, as both a learning experience to share with students, as well as to honor his mentor.

A dream septet was formed for a live recording over two nights at Brooklyn’s Jazz 966 club in 2013. There is so much love for Foster that special guests Wynton Marsalis (!), saxophonist Eric Wyatt, guitarist, Mark Whitfield, and vocalist Carla Cook contributed as well. That’s the joy of recording in  the jazz capital of the world- there are always available and willing “A” players to be part of the scene.

The music does not disappoint. It is off to the races, whether it is on the opening burner “Hip Shakin,” followed by a monster drum solo by Alvester Garnett on “Cicade Alta,” or the soprano sax of Keith Loftis on “Simone.” Beasley was raised in New Orleans and it shows immediately as every tune swings like a m….cker. Beasley was part of Foster’s late career Loud Minority band, and this CD set proves he learned well from that experience.

One of the more known Foster staples, “Manhattan Fever” is another burner that will elicit spine tingles, and Foster’s affinity for Brazilian and Caribbean riffs are apparent on “Chiquito Loco” and “Cicade Alta.” Marsalis is onboard for the tracks recorded on the second day. The audience for these recorded sessions is clearly moved and excited.

Although primarily recording as a septet, there is a big band vibe present due to the power and ensemble blend strengths that the horns bring. Acoustics are clear and crisp. Kenyatta has clearly hit this one out of the park. Frank Foster would clearly be proud of his acolyte. Let’s hope that Kenyatta has a future ambitious plan for another jazz project…