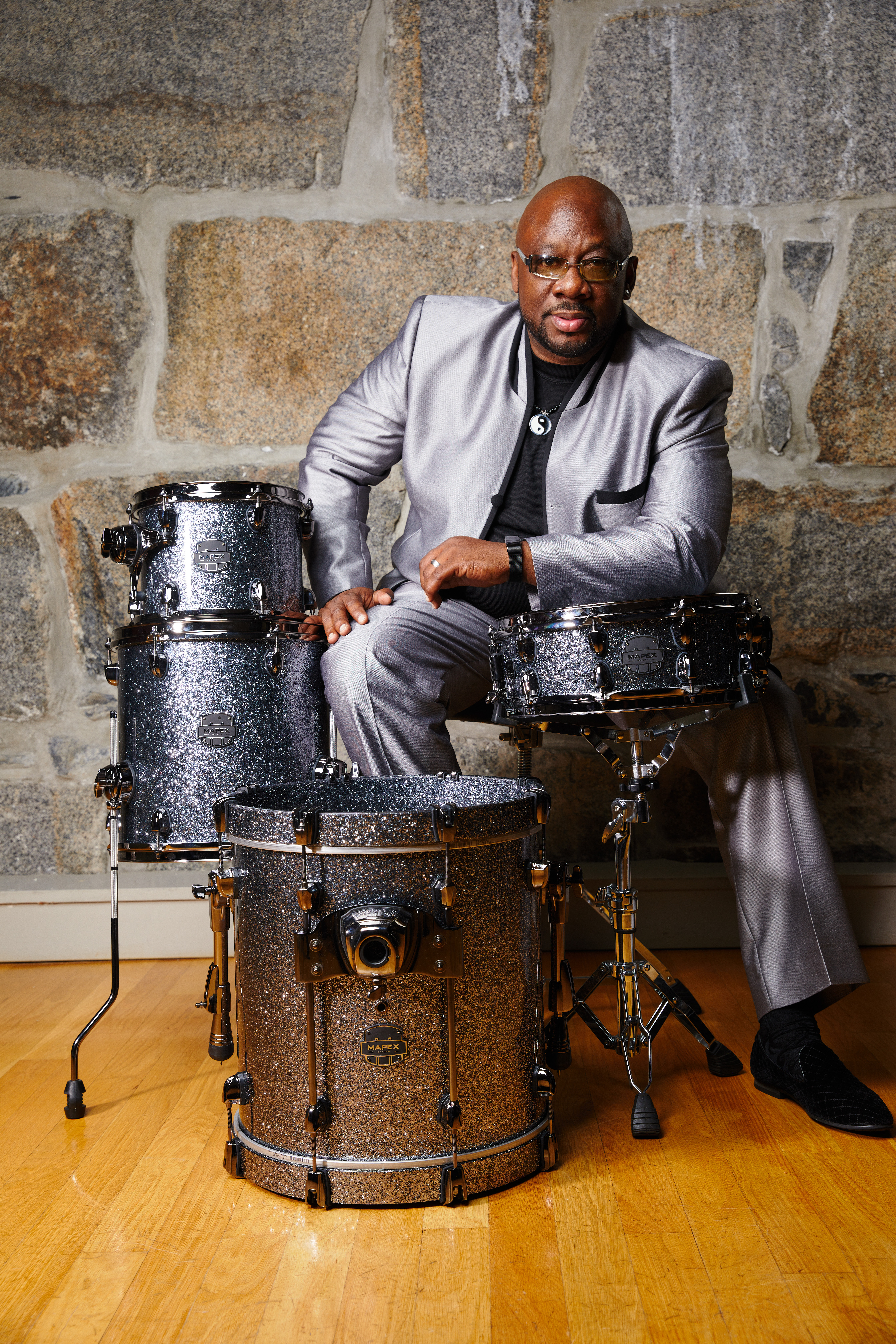 Ralph Peterson was one of two drummers to perform with The Jazz Messengers, having been hand-picked by Blakey as the second drummer in the legendary bandleader’s Jazz Messenger Big Band, in which he served until Blakey’s death in 1990. Peterson’s résumé includes more than 150 albums as a sideman, with credits on albums by Michael Brecker, Roy Hargrove and former Messengers bandmates Terence Blanchard and Branford Marsalis. As a leader, he has released several albums with his band Aggregate Prime, and is now preparing to release a big band CD dedicated to Blakey, as well as a record with five other Messenger alumni in a group called The Messenger Legacy. An instructor of percussion at Berklee College of Music in Boston, Peterson’s list of students includes some of today’s top drummers in E.J. Strickland, Tyshawn Story and Justin Faulkner. His most recent album, Legacy: Alive Vol. 6 at the Side Door, was released in July on his own Onyx Productions Music Label. 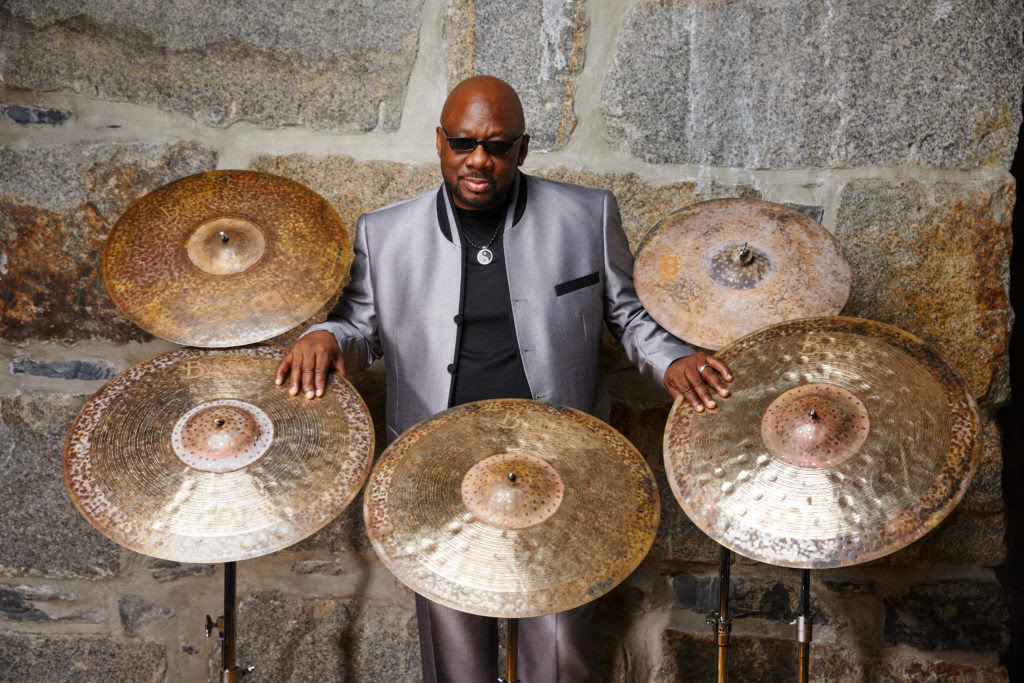 One night, I go to Mikell’s jazz club uptown and Wynton [Marsalis] is there, and he re-introduces me to Art Blakey. I got to sit in with Art that night, along with Cindy Blackman, Jeff “Tain” Watts and Marvin “Smitty” Smith. I think for my tune we played “Birdlike,” or one of the easier tunes, but I was prepared to play anything. My job was to make as good of an impression on Art as possible. But the real moment happened as Art was heading back to the bandstand. I kicked off the cadence for “The Theme,” which was how The Jazz Messengers used to close their shows. I had all the breaks, time and tempo changes, the slide into the New Orleans feel, the double-time on the bridge with the break at the end. I had it down. Art ran with that, catting it up in front of the bandstand, like, “What am I supposed to do with this cat playing all my stuff?”

The following March — March of 1983 — he called me up to do the Boston Globe Jazz Festival with the big band, the one with two drummers. And after that, I became “the guy” people would call if they wanted to put a Blakey program together. You see, what’s unique about my relationship with Art is that I was really keen on emulating him. At my stage of development when I was a student, I was in touch with how much I didn’t know about jazz drummers. I wasn’t looking for my own voice; I was content to be teased by the cats in New York when they called me “Baby Bu.” Because as long as I was a “Baby” version of somebody who was swinging, and that was respected, I didn’t give a shit whose “Baby” I was. I think we confuse a lot of young musicians now by robbing them of that process of assimilation, because we don’t encourage imitation. You gotta play some other people’s songs so that you learn your way around the instrument. That’s the process, and that was Blakey’s whole thing.

Art Blakey was one of the most important bandleaders in American music. He did it for 50 years, and the number of bandleaders that emerged from his band is astounding. And not just people who can slap their names on an album cover. I’m talking about musical conceptualists. Leaders of music and men.