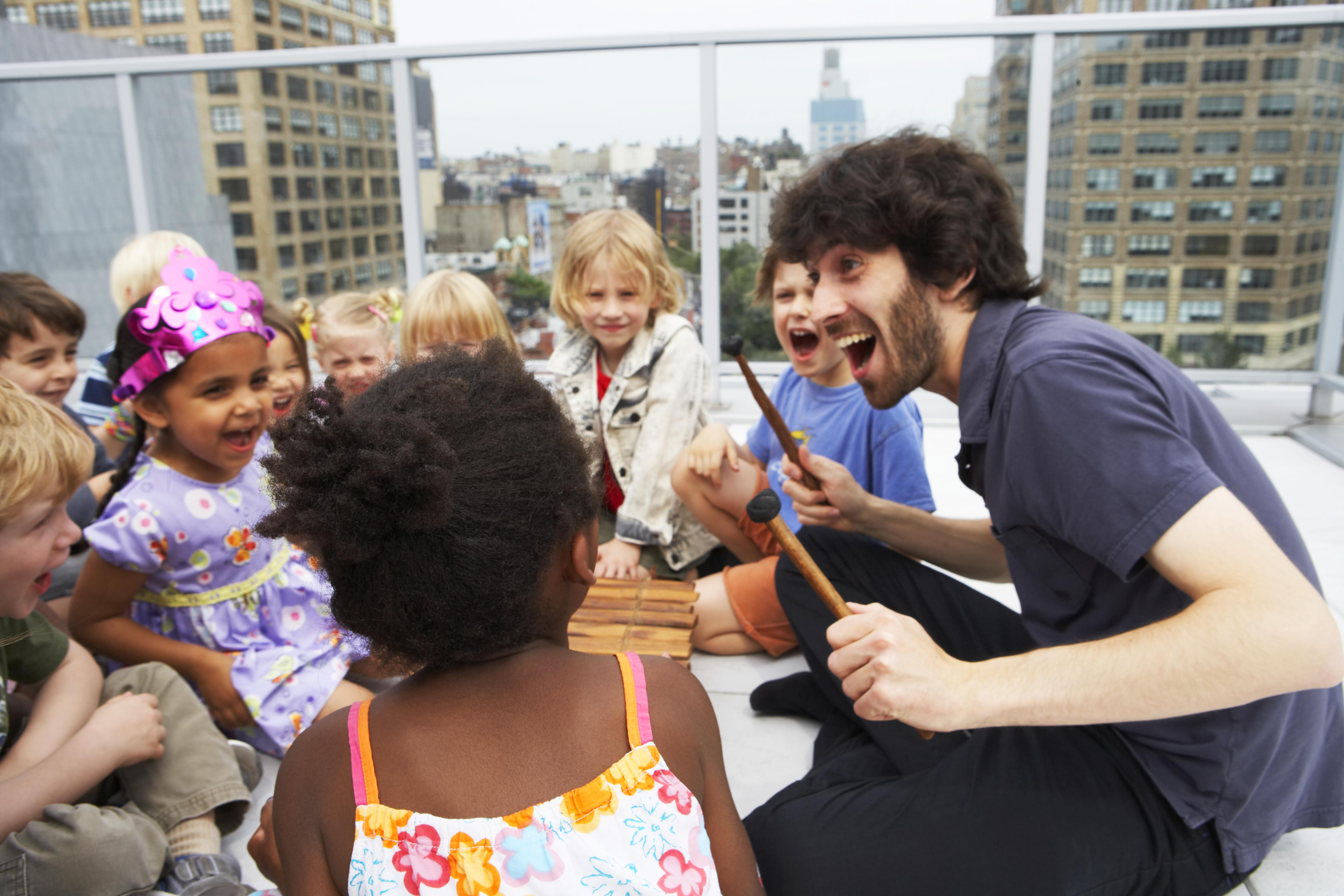 Oran Etkin’s Upcoming Multicultural LP Introduces Young Children to World Music:Musician/composer Oran Etkin will release his forthcoming album, Finding Friends Far From Home: A Journey with Clara Net, on August 30. This new release is part of Etkin’s Timbalooloo program, which introduces young children to music. The album straddles the line of children’s music, jazz and world music, and was recorded on location in Zimbabwe, Turkey, Czech Republic and China. Tour dates accompanying the release of Finding Friends Far From Home have been announced, and you can find out more about them HERE. You can also find out more about Timbalooloo’s music classes and workshops for children via the player below.