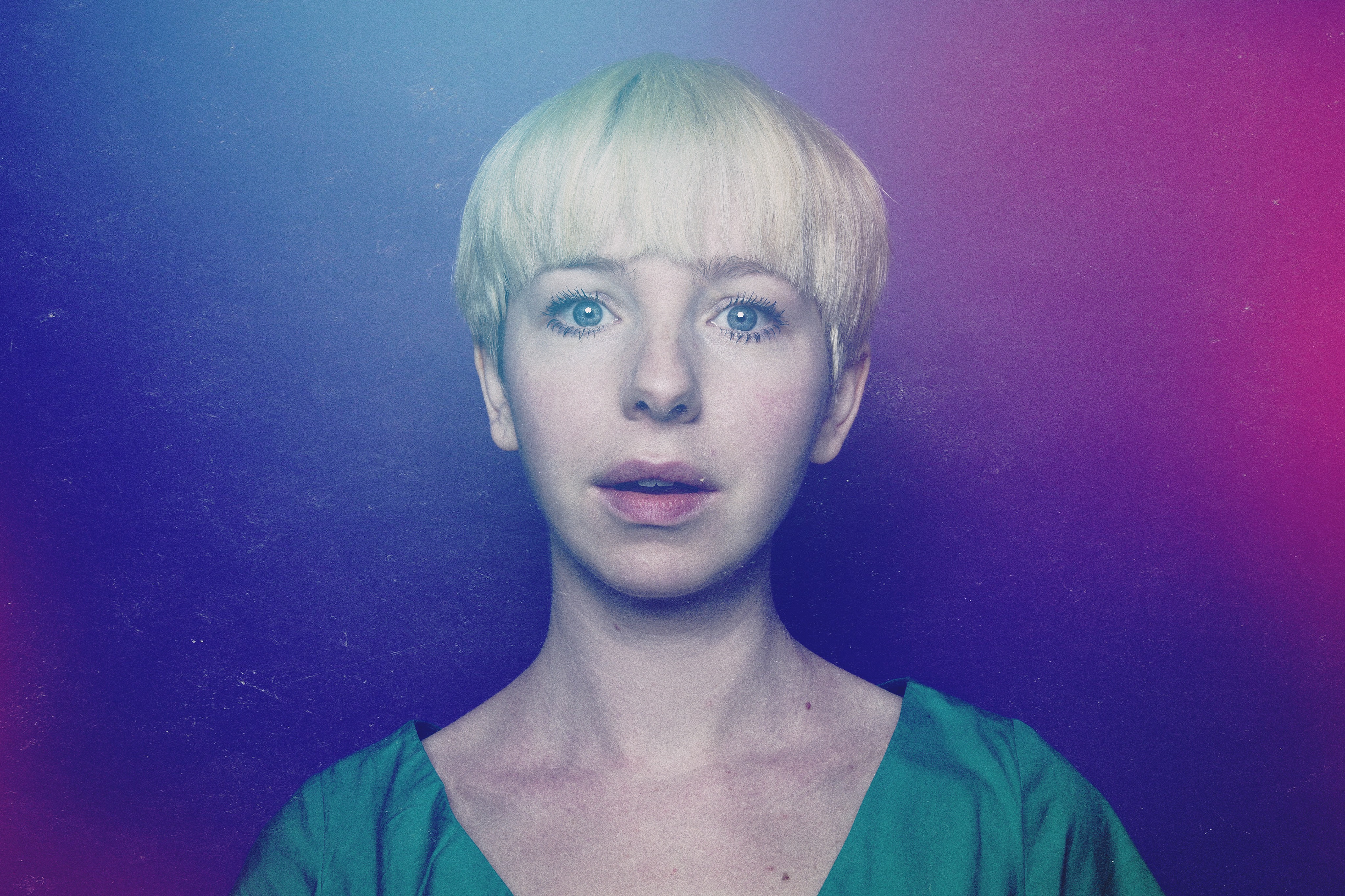 Friedrich Kunzmann, All About Jazz

“It’s important to me to play with musicians who I feel are deeply connected to the emotional content of the music we make.”

Among today’s protagonists, breaking the boundaries between what vocal jazz should and folk or singer-songwriter music can be—Gretchen Parlato, Esperanza Spalding or Rebecca Martin come to mind—Boston-born and raised Emma Frank is deservedly making a name for herself. On her last outing Ocean Av (Susan Records, 2018) the singer’s songwriting demonstrates the perfect balance between elaborate harmonies, the melodic immediacy of catchy choruses and dynamic rhythmic intricacies that are paired with refined lyrics. Of course, being backed by a band featuring the likes of pianist Aaron Parks and drummer Jim Black doesn’t prove an inconvenience for the level of sophistication presented on this album either. The success of Ocean Av served as a sort of launch pad for her first couple-date tour in Europe in January. In light of that run of shows, Frank took a few moments to sit down with All About Jazz at the Porgy & Bess in Vienna, just prior to her dazzling and intimate set, and talked about current and upcoming stirrings, such as her new album Come Back (Justin Time Records) which is to be released on September 6th. But rather than getting right to the point, Frank prefers talking about the bigger picture, everything that is part of her and has had an influence on her, much as the lyrics on Ocen Av reflect.