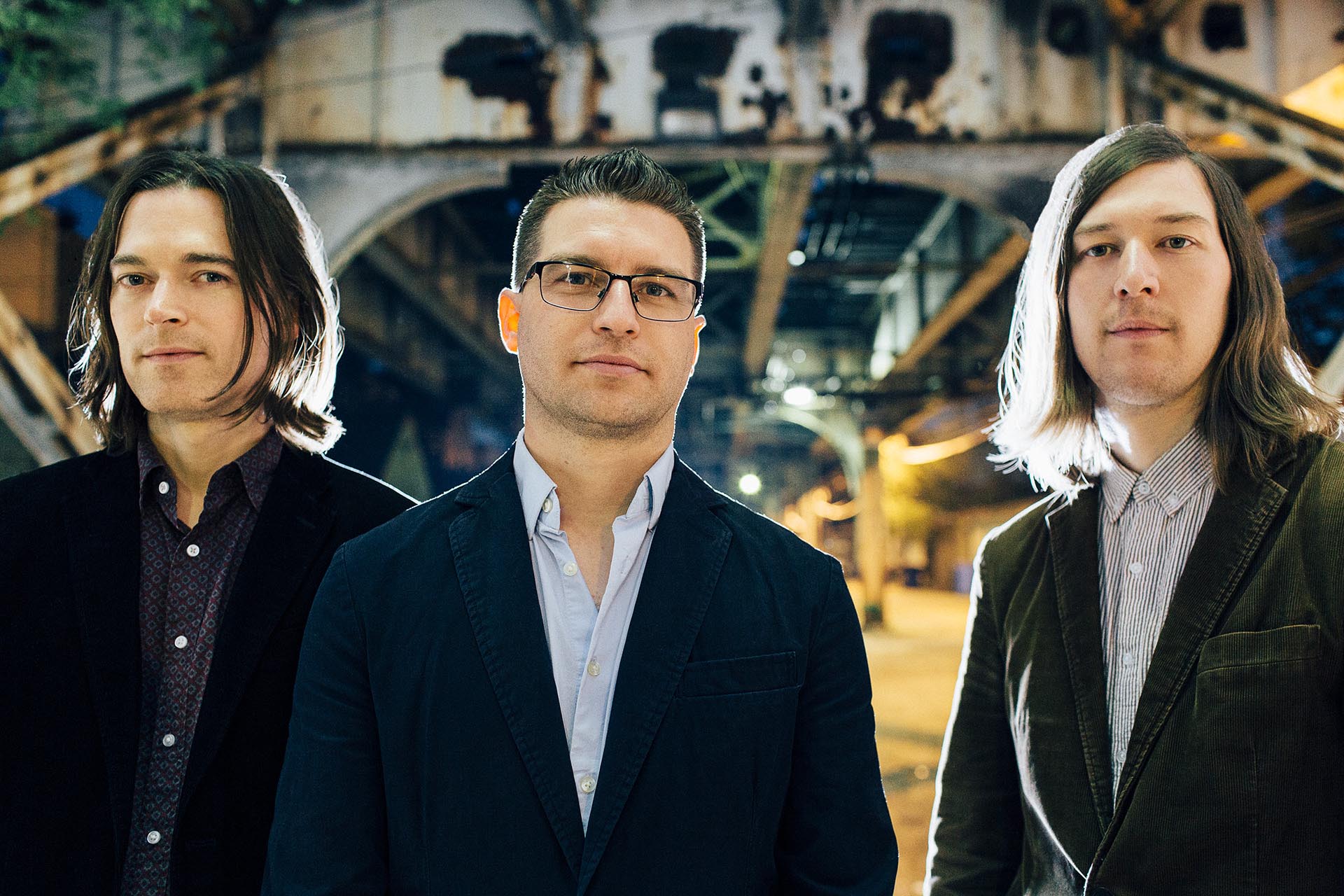 Violinist Zach Brock, bassist Matt Ulery, and drummer Jon Deitemyer first started playing together in 2005 in Chicago. It was a musical companionship that made sense and held to various degrees over the years, overcoming Brock’s move to New York and how time and friendships can naturally grow and evolve. The three have grown most respectable careers in their own way but that musical bond still held. It found its way to a recorded permanence in 2011 for Matt Ulery’s impressive double album, In The Ivory (an album that still slaps, by the way) and from then on the rest of the world could understand what only the transitive nature of gigs were teaching ears six years prior– that these guys sound great together. Time continued to pass and the notion of making a band persisted, finally coming into fruition with their debut release, Wonderment, out now on Ulery’s independent label, Woolgathering Records.

The title track as an opener feels all too familiar, like this band itself. “Levelled” is a song that knows entirely how cool it is. It slides about with time, it’s made for strings. Brock’s is using every technique on the violin to mess with the tempo and Ulery’s bass is all on board. Deitemyer’s drumming holds pace if only to be the anchor; with this much playfulness going on with the tempo, it’s not an easy job but he makes it seem that way. “Cheyenne” sounds like a country western song, which seems apt since this is a pocket that Brock fits all too often. He’s never been one to shy from his emotion in playing but there’s something refreshing about this ditty being so direct. “Nightshade” plays with irregular time as well, low-key charming for much of the tune until Brock hits the higher register in the chorus and welcomes the head nodding.

The solo moments throughout the album aren’t anything to sneeze at, of course. Deitemyer’s solo on “Wokey Dokey” has equal parts cleanliness and complexity. Ulery’s breakdown on “Above and Beyond” shows just how much he can hold things down. Of course, Brock’s violin is shining all over the place.

These three are a great trio who have dazzled on their own and with others for years. Whether backing Stanley Clarke, Marquis Hill, Makaya McCraven, or any other fantastic talent, these three have built distinct voices that sound very much them (and in a way, very much Chicago). It would only make sense that they would one day make a co-led trio album, even moreso that it would sound this good. Wonderment is their natural state.