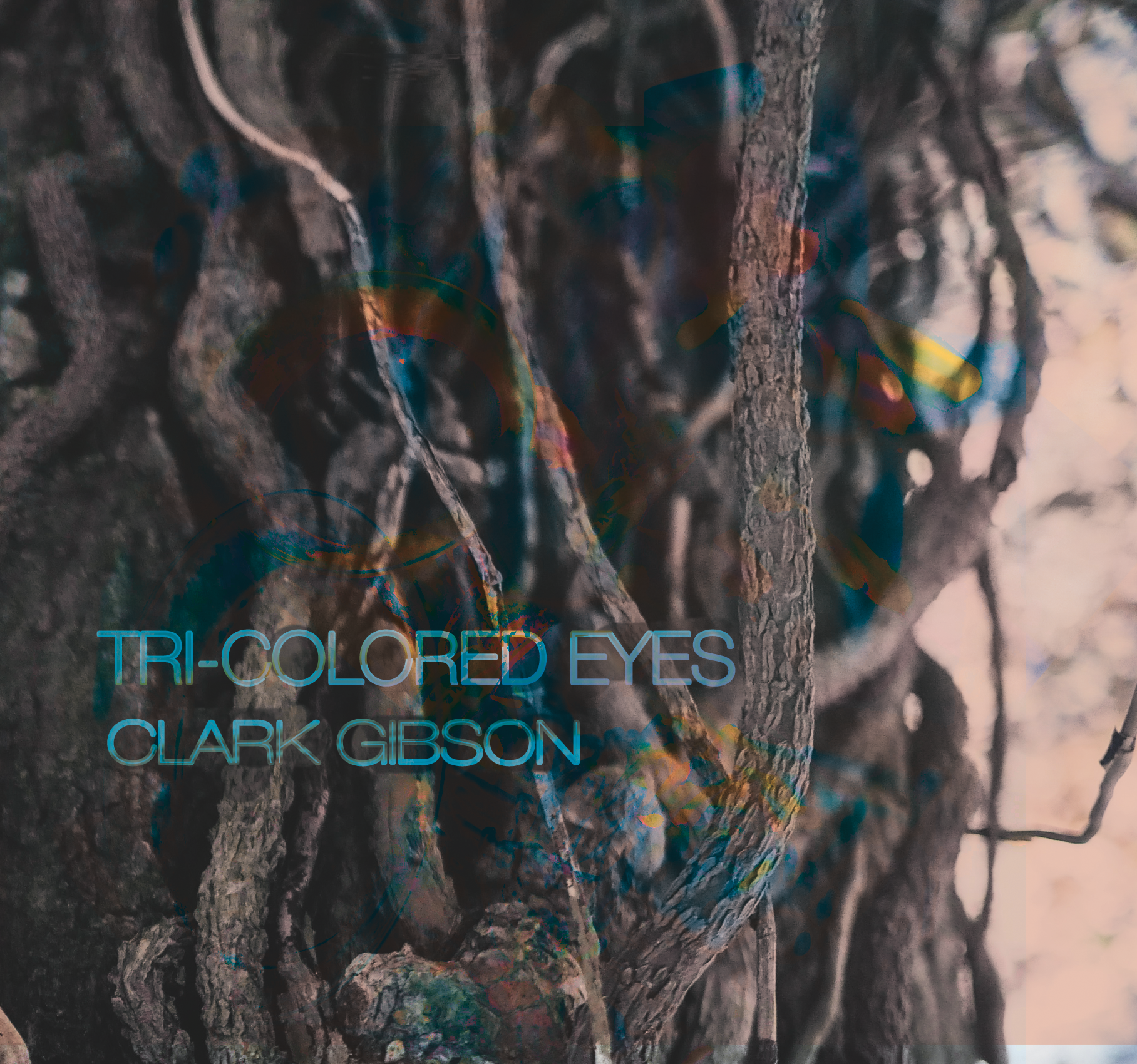 Clark Gibson Celebrates the Release of His Upcoming Album: Tri-Colored Eyes, Out on September 3rd

Saxophonist, composer, and educator Clark Gibson is pleased to announce the release of his upcoming album Tri-Colored Eyes.  Due out on September 3rd, this release marks the reunion of Gibson with one of his earliest collaborators, Pat Bianchi.  With his stunning compositions on Tri-Colored Eyes, Gibson honors the hard-bop organ/horn consortiums of yesteryear, bringing the classic organ quintet sound into 2019 with a stellar ensemble of musicians by his side.  Tri-Colored Eyes features Pat Bianchi on organ, Jim Pisano on tenor saxophone, Gibson’s long-time collaborator Euan Edmonds on trombone, Jeremy Thomas on drums, and Clark Gibson on alto and soprano saxophone, and flute.  Tri-Colored Eyes is Gibson’s fourth release as a band-leader.

Clark Gibson began his career in Denver, CO where, as a young up-and-coming saxophonist, he developed a close musical partnership with organist Pat Bianchi.  The two performed throughout Colorado with Bianchi on piano, and Gibson on alto and soprano saxophone. “The idea of recording a project with Pat Bianchi on the [Hammond B3 organ] always stuck with me”, Gibson noted.  Years later, that very opportunity finally presented itself. Gibson, now in his musical prime, arranged to record this organ quintet featuring Pat Bianchi at Northeastern State University, where Gibson is the Director of Jazz Studies, concurrent to the ensemble’s performance at the 52nd Green Country Jazz Festival.

Tri-Colored Eyes begins with the hard-bop driven “Nocturne Blues” which harkens back to the recordings Freddie Hubbard made with Johnny “Hammond” Smith on organ and Stanley Turrentine on tenor.  With rousing solos by Edmonds, Bianchi, Gibson and Thomas, the piece seems to climax toward the end of Bianchi’s solo when the steadfast horn-section plays backing figures under Bianchi’s rapidfire melodic invention.  The album’s title track, “Tri-Colored Eyes” seems to summate the intensity of the album as a whole; balancing tender, lamenting passages with bustling solo sections, displaying each musician’s facility on their instrument.

Among the most affecting moments on Tri-Colored Eyes is the moving ballad “Trey” which was composed for John Crawford III (nicknamed Trey), a 22-year-old father whose life was cut far too short, falling victim to police brutality in Beavercreek, OH in 2014.  Gibson is donating major portions of the proceeds of this album Tri-Colored Eyes, and full proceeds from his composition “Trey” to the John Crawford Foundation, an organization dedicated to educating and supporting the families who have lost loved-ones to police brutality.

The track “Truth and Beauty” was composed for a personal friend of Gibson’s who “lived by a raw, honest personal code, and was uncompromising to live any other way”; evoking his recollection of similarly bold figures including Charles Mingus and Nina Simone.  The declarative melody performed by Gibson, and the fine brushwork by drummer Jeremy Thomas drive this ballad forward in a powerful and deliberate manner. This convergence of five fine musicians ends with the beautiful simplistic, and ebullient “Slasty”. This final celebration of blues and soul, is sure to deliver the listener back to their reality, with a smile on their face.

Clark Gibson is a jazz saxophonist, composer and educator,  Director of Jazz Studies and Assistant Professor of Saxophone at Northeastern State University. He is a highly sought after adjudicator and clinician throughout the country. His forward-thinking music is strongly rooted in the traditions of jazz musicians of the 20th century, the history of Western classical music, his own life experiences, as well as musical traditions from cultures across the globe.

Clark received a Bachelor’s degree from Cornish College of the Arts in Seattle, WA and both his Master’s and Doctorate from the University of Illinois in Urbana, IL.

Tri-Colored Eyes is Gibson’s 4th release as a leader. In 2010, Clark released “Iapetus”, an all original release on Pony Boy Records. In 2014, he co-led and released the self-titled original music project “The Old Style Sextet”. In 2015, Clark released Charlie Parker with Strings: The Lost Arrangements through BluJazz Records. The recording has received national attention from radio as well as positive reviews in publications such as Down Beat, allaboutjazz.com, the L.A. Jazz Scene and Oklahoma Magazine. Gibson continues to perform Charlie Parker with Strings throughout at performance venues and universities throughout the country.