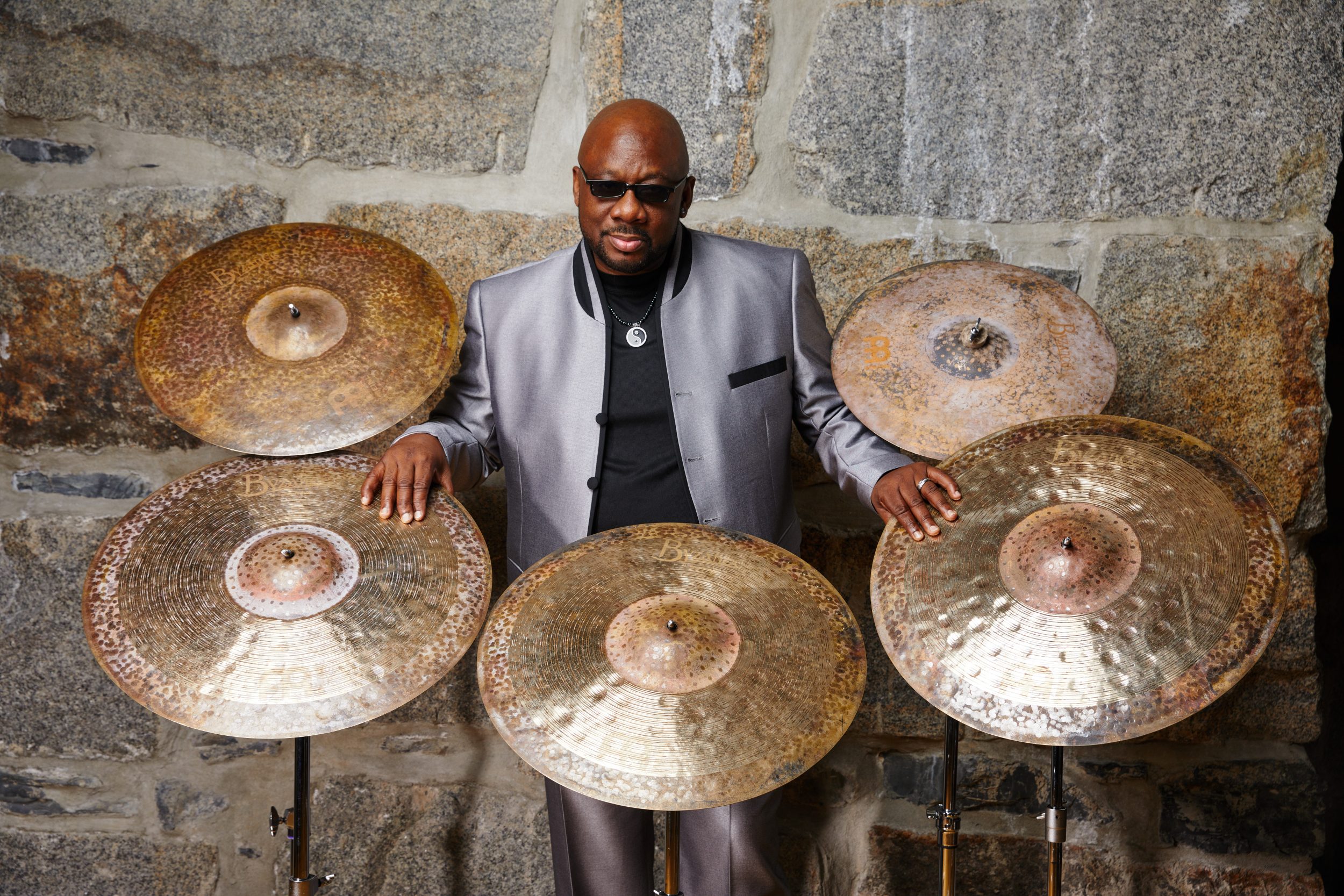 By: C. Andrew Hovan, All About Jazz

Driving distance from both Detroit and Lansing, Ann Arbor has always had a healthy music scene which is further bolstered by the presence of the University of Michigan. Live jazz was on the downtown menu for decades thanks to bassist Ron Brooks and his fabled Bird of Paradise club, which operated from 1985 to 2004. When that club closed, local singer Susan Chastain picked up the slack by occupying the original location of the Bird at South Ashley beginning in 2000. Unfortunately, an ill-fated move to Main Street in 2007 brought with it financial woes and the club’s eventual downfall in 2009.