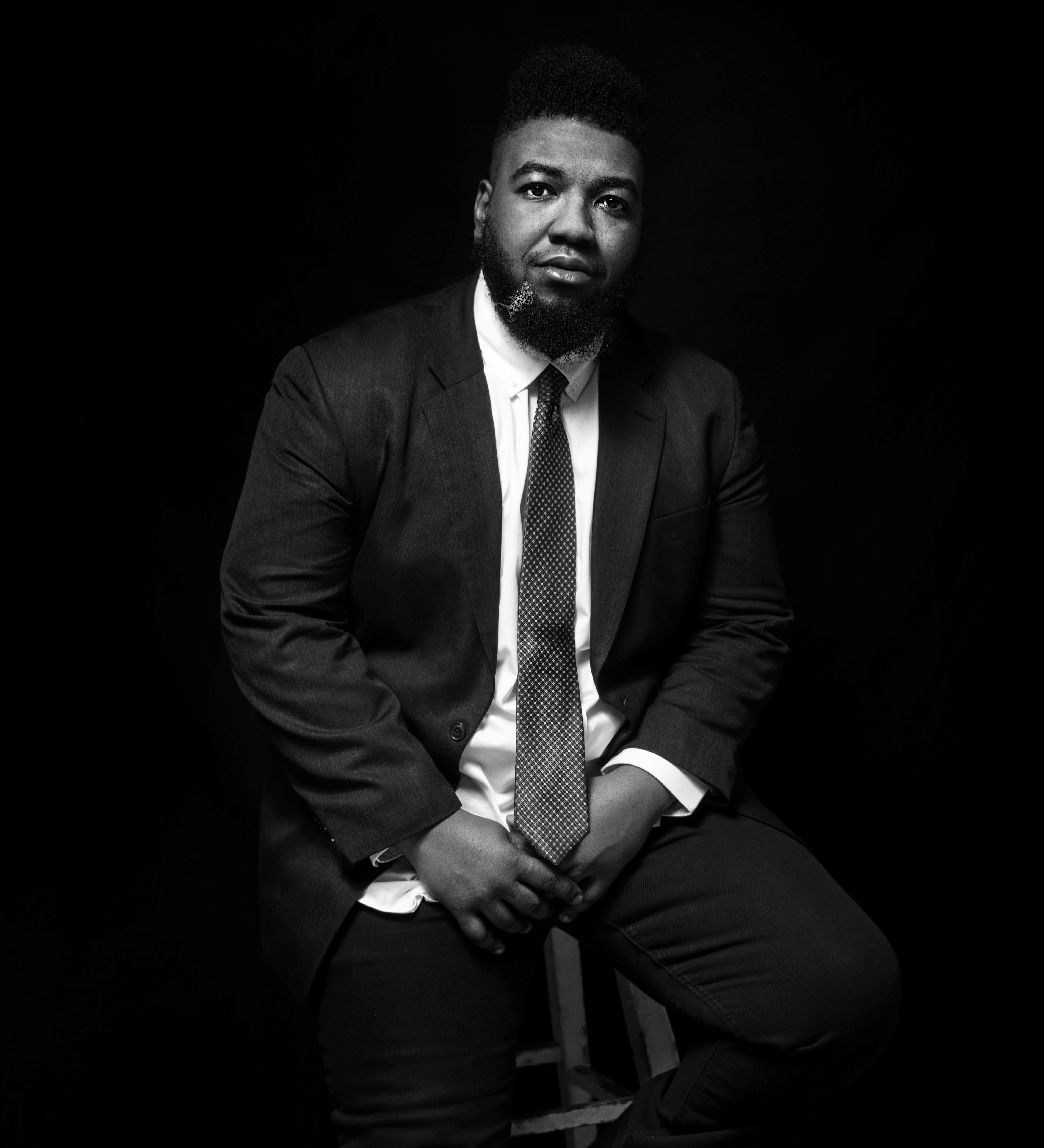 Black Lion is a stellar work which showcases true maturity, exudes genuine confidence and provides for an exciting and fulfilling listening experience. The horn trio of Dillard, Spann, and Evans emblazes each composition with flare and bravado resulting in a charged and uplifting outing. This is without saying that the sextet as whole shines of its own merit and that cohesion and synergy are at the forefront of each performance. You can stream Black Lion’s lead single, “Soulris”, below which is also featured on Brandee Younger’s June 7th release, Soul Awakening, produced by Douglas. While you’re at it, grab a copy of the EP on Douglas’ Bandcamp and note that he will be performing at Ginny’s Supper Club in New York on May 31 with his sextet.

Black Lion, the new EP by bassist Dezron Douglas and his Black Lion sextet is out now.