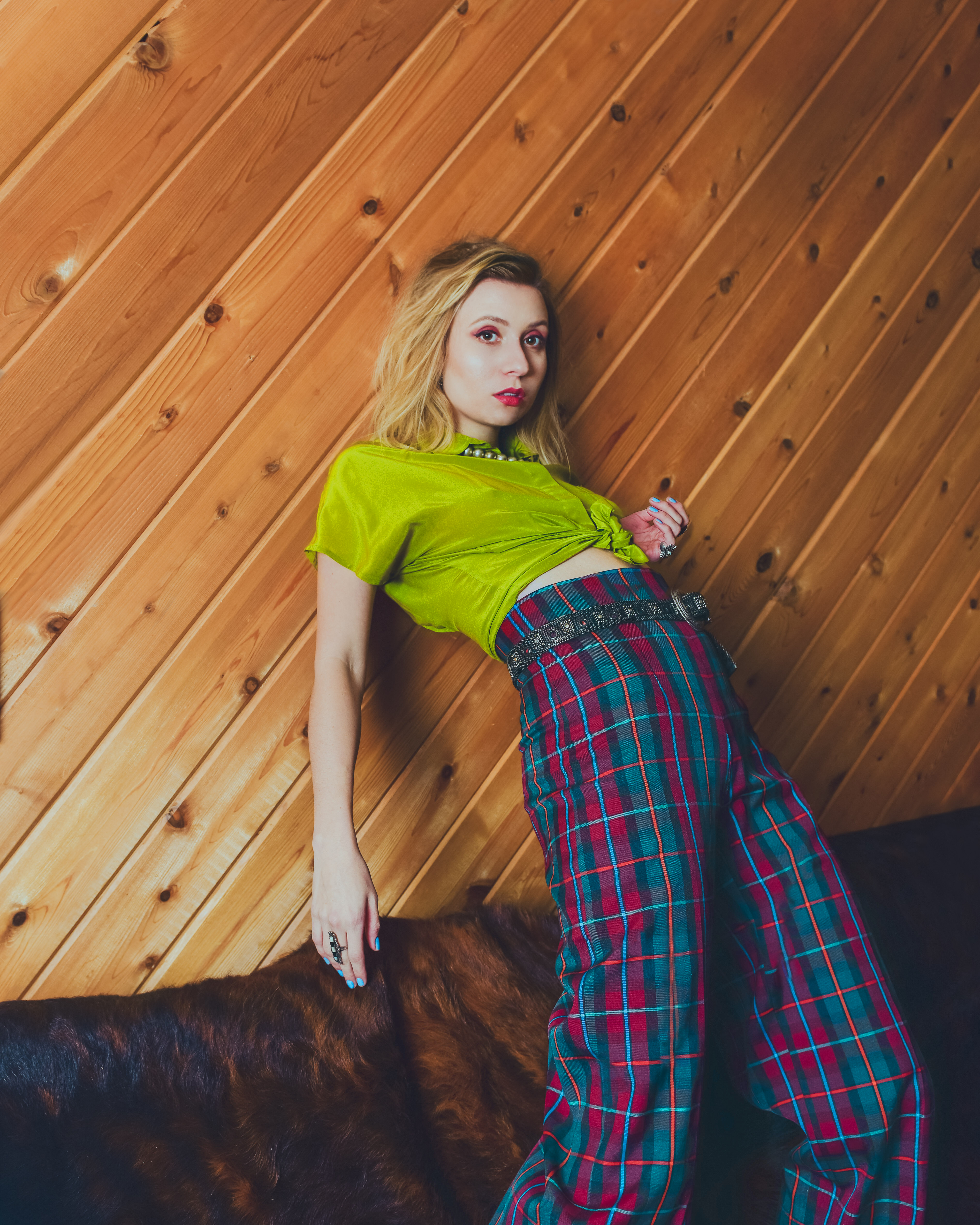 Lauren Desberg, “The Way You Feel Inside”

“The Way You Feel Inside” is the second single from singer-songwriter Lauren Desberg’s forthcoming album, Out for Delivery. It is an invitation to recognize and embrace your own identity (“It doesn’t matter if you’re coloring outside the lines / As long as you are living out the way you feel inside”). As the opening track of the LP, it also sets its tone; an elegant and invigorating meeting of tradition and modernity, influenced by the melodies of the Great American Songbook and reveling in the possibilities opened up by modern production.