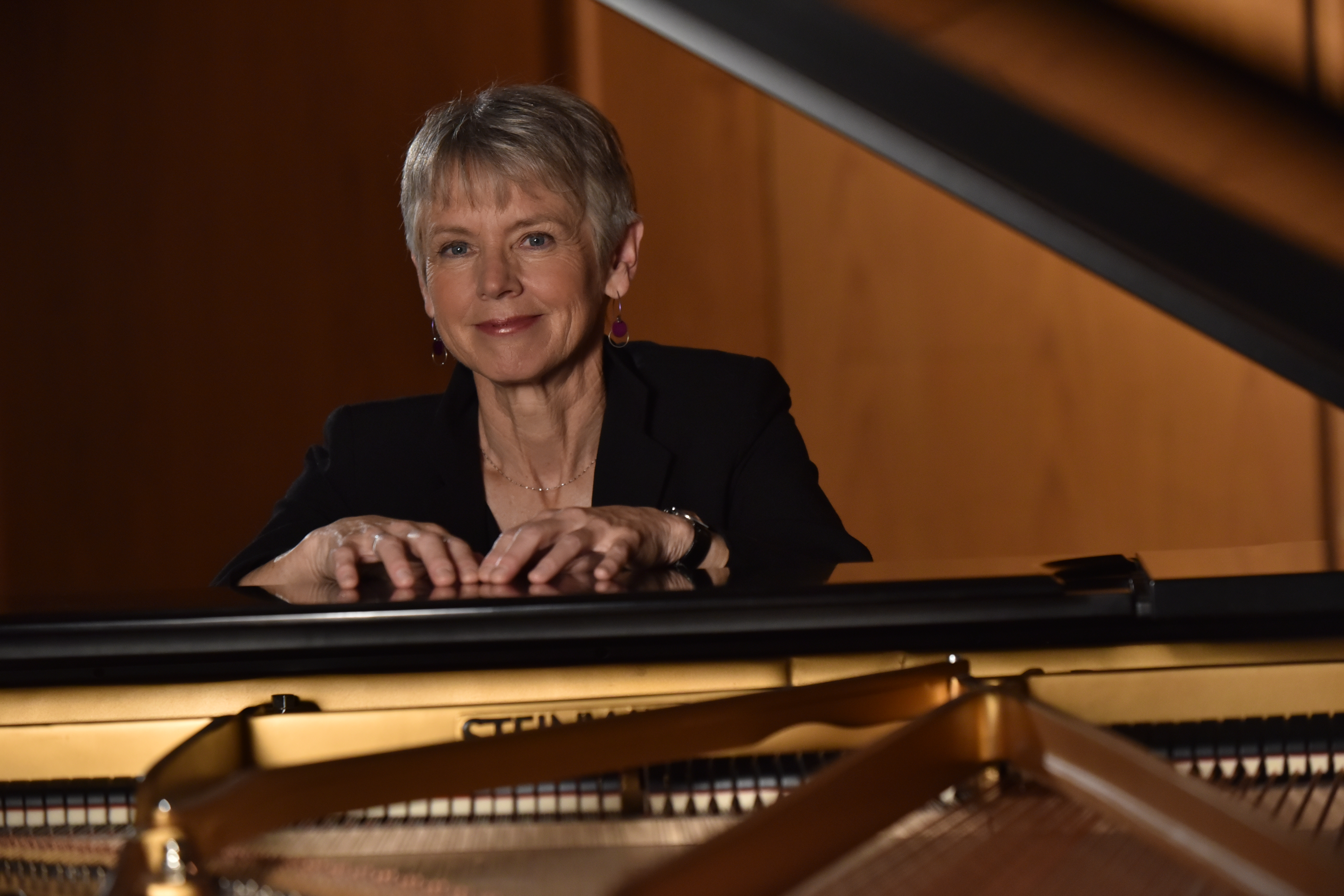 The classically trained harpist and fearless improviser follows in the footsteps of jazz harpist pioneers Dorothy Ashby and Alice Coltrane on her beautifully crafted fourth release as a leader while showing some decidedly modernist twists along the way. The stirring opener, “Soulris,” composed by bassist-producer Dezron Douglas, features guest tenor saxophonist Ravi Coltrane blowing up a storm. The harpist strikes a more peaceful accord with her group on the serene “Love’s Prayer,” which also features Ravi digging deep on tenor. FFor her hypnotic “Respected Destroyer,” a tune covered by the Soul Rebels, Younger enlists the young trombonist Corey Wilcox and trumpeter Sean Jones. The rubato title track has flutist Nicole Camacho engaging in a free-flowing conversation with soprano saxophonist Stacy Dillard and tenor saxophonist Chelsea Baratz, while Younger underscores with gentle chording. The harpist pays homage to her role models on faithful renditions of Dorothy Ashby’s “Games” and a blazing take on Alice Coltrane’s “Blue Nile,” the latter featuring some scorching tenor work from guest saxophonist Antoine Roney. Younger and her talented crew also turn in a thoughtful rendition of Marvin Gaye’s “Save the Children” that has singer Niia delivering some smoldering vocals. (While Soul Awakening is scheduled for a June 7 release, Younger’s quartet will perform pre-release shows on May 21 and 22 at the Blue Note).

After coming up under the tutelage of alto sax masters Lee Konitz and Phil Woods (appearing with the former at age 16 on 2008’s GRACEfulLEE and with the latter on 2011’s Man with the Hat), the charismatic alto saxophonist has chosen to go far afield from her straight ahead jazz roots on this cutting edge project that blends electronic, jazz and pop music. From the trance dance opener, “Unbroken Wings,” brimming with synth sequencers, bubbling electric bass lines and crisp, muscular backbeats, it’s clear that the New England-born prodigy (she recorded her first album at age 12) is going in a different direction on this audacious outing. Recorded before a live audience, GO TiME is full of surprises for jazz fans who only know Kelly from her straight ahead jazz work. She throws curveballs here, delivering sexy vocals and sax work on a beat conscious reworking of The Beatles’ “Come Together,” then offering frisky vocals along with pungent alto on a playful rendition of Louis Jordan’s “Is You Is Or Is You Ain’t My Baby” that features percussive breaks from tap dancer Sarah Reich. Kelly attains Norah Jones-like intimacy on her romantic reading of Van Morrison’s “Crazy Love.” And on the strictly instrumental side, she showcases her alto sax virtuosity on a faithful romp through Chick Corea’s “Spain” before showing her smooth jazz colors on a discofied remix of “Unbroken Wings.” Kelly also features Jon Batiste (she performed as a member of Batiste’s Stay Human house band on The Late Show With Stephen Colbert) on vocals and melodica on the upbeat, New Orleans-flavored closer, “Lemons Make Lemonade.”
(Kelly will kick off her album release tour in April at Boston’s City Winery on April 13 and New York City’s Joe’s Pub on April 20).