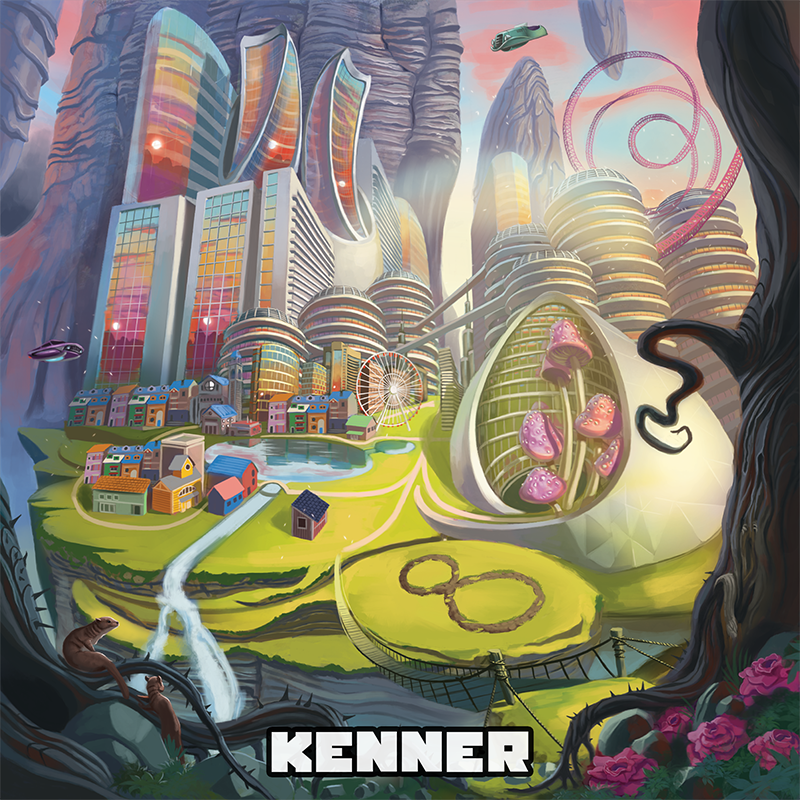 Israeli-born keyboardist, producer and composer Kenner will release his debut album, 8Ball City, on May 23. Born out of a difficult time in Kenner’s life, one in which he experienced the painful end of an important relationship and the death of his grandfather, the album took several years to make, and while it was partly born out of a place of pain,  it explores the process of healing through music, blending the grittiness of the real world with the boundlessness of imagination by mixing elements of R&B and jazz with Kenner’s classical and progressive rock influences.

Watch the exclusive premiere of the video for the album’s title track via the player below:

Kenner tells JAZZIZ that this song “represents the album in its entirety – the conjugation of reality and mind. When I hear the bouncy ‘A’ part of the song, I imagine the physical world – the big city lights, skyscrapers, vast masses of people with different agendas, intermingling under the sun like little ants. When we hit the ‘B’ section, we are sent off to space.”

In this section of the song, he explains, things are less clear, and we find ourselves in a more confusing and subjective personal space: “an emotional rollercoaster in our minds, where anything and everything is possible. We are then snapped out of it, back to reality at once. This process is a big part of life, to me. I get lost in my own thoughts, feelings and imagination, and eventually get ‘sent’ back.”