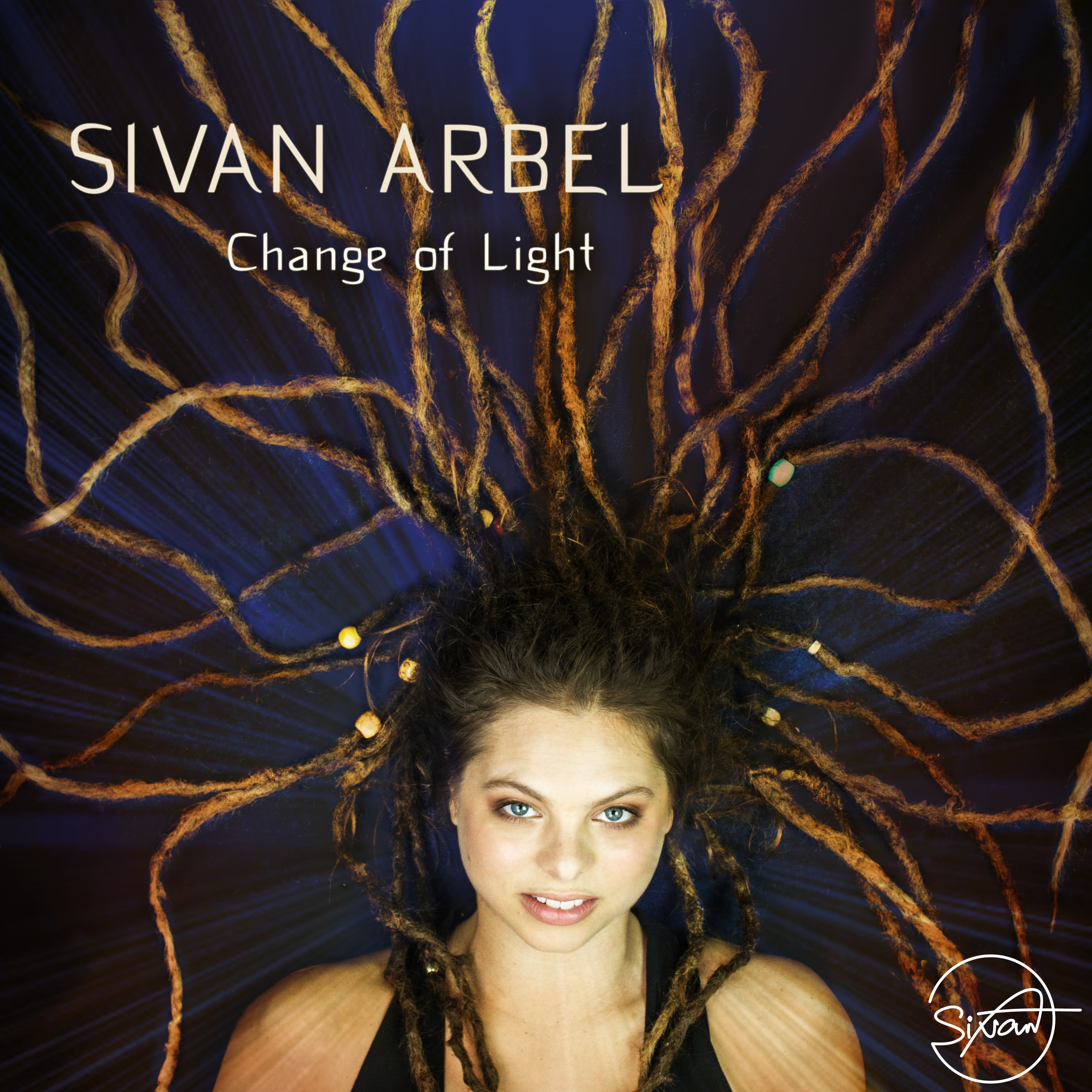 “Sivan Arbel is negotiating the veritable minefield of music in New York with brazen confidence and appears likely to make more interesting and ever wonderful music as a result.”

Israeli born vocalist and bandleader Sivan Arbel is proud to release her sophomore album Change of Light. A follow up to her 2016 debut Broken Lines, Sivan’s second offering presents an introspective journey that reveals new sides to the multicultural vocalist and composer. The release of Change of Light will be celebrated at Nublu in New York City on April 3rd.

After just one listen through Change of Light, it quickly becomes clear that Sivan is not your typical jazz vocalist. Her emotive vocal performance paired with rich harmonic and melodic invention sets her apart in today’s crowded musical landscape. On Change of Light Sivan’s musical explorations are brought to life by her long-standing septet: Shai Portugaly on piano, Pera Krstajic on bass, Ron Warburg on trumpet, Jack Sheehan on alto saxophone, Ori Jacobson on tenor saxophone, and Shai Wetzer on percussion (on tracks 4, 5 and 7). The poignant second single about an unrequited love, “He Sees Her”, features a string quartet made up of violinists Meitar Forkosh and Audrey Hayes, Yumi Oshima on viola and Terrence Thornhill on cello.

Change of Light is made up of seven stories. With the exception of the classic Israeli folk song “Water Song”, the music and lyrics on Change of Light were written by Sivan and based on her personal experiences. “My first album was raw as it revealed emotions and thoughts that lingered on the surface of my soul,” says Sivan, “but this project exposes what is lurking in my heart.” To help tell her stories, Sivan draws upon a global sonic palette; she finds inspiration in Moroccan grooves, Brazilian sounds, classical Indian music and her Israeli Middle Eastern roots. The resulting sound falls somewhere between jazz and world music and is uniquely her own.

The first story, “Change,” begins with a passionate vocal refrain accompanied by gentle piano and percussion, punctuated by the stellar horn section.  Sivan notes: “This song speaks to the feeling people often experience when facing significant life changes. The anticipation of change often brings a shaky kind of feeling, as if the earth is bubbling beneath your feet.”  Her cries “fear in the unreal, the unreal is real” progress from an understated self-affirmation to a declaration about embracing the uncertain. Her emotional range aligns with the dynamic range of the ensemble and sets the tone for what’s to come.

Standout moments include the third track “Solitude”, which highlights the horn section with a sound that echoes a “jazz-like Bach Chorale”, in Sivan’s own words. With third stream leanings, the song plays with classical counterpoint in a modern jazz context. Four track “Water Song” is Sivan’s take on a traditional Israeli folk song. This arrangement, much like Sivan as an artist, takes elements of tradition and breathes new life into them. The moody “Omri”, sung in Hebrew, tells the tragic story of a dear friend who passed away to soon. Sivan’s voice radiates with emotion as she cries out for her lost loved one.

“I hope my composed stories will make the listeners feel more introspective and inspire them to look deeper into their own souls,” says Sivan, “..the more we open up, the closer we become, and this nurtures a healthier and more compassionate community.”

Sivan Arbel is ​an Israeli vocalist, bandleader and composer based in New York City. Since moving to the United States in 2014, she has established herself as one of the city’s most versatile and exciting underground vocalists. She has performed internationally at festivals and venues in Japan, Belarus, Slovakia, South Africa, Canada and Venezuela, among others.

Before coming to New York, Sivan ​established herself as a rising talent in Israel and Dublin, where she graduated from the Newpark Music Centre with High Honors. She is also a graduate of the acclaimed Rimon school of Music in Israel.