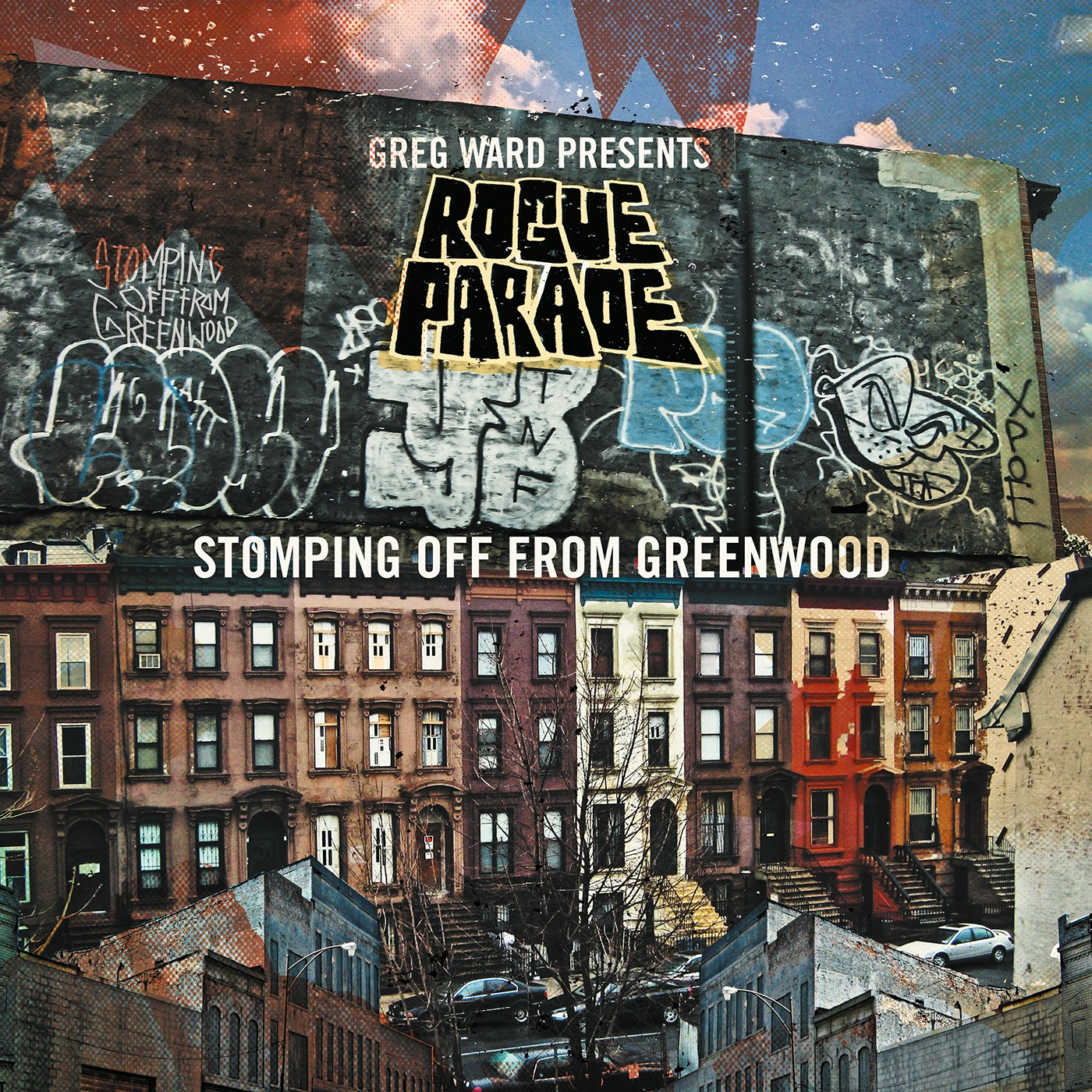 If, as critic Larry Kart has postulated, jazz is “a form of self-enactment in sound,” then this “enactment” must become ambiguous, even contradictory, as the very concept of “self” in our culture becomes increasingly fluid and ineffable. Case in point: Stomping Off from Greenwood’s opener, “Metropolis,” which melds influences and identities with shape-shifting abandon. Quin Kirchner’s drumming mimics the mechanized, herky-jerky trigger-shot beats of hip-hop; cyberplink guitar punctuations (from either Matt Gold or Dave Miller—the credits don’t specify) accentuate that feel. But then the other guitar comes flowing in with tremolo-washed chording that recalls surf music, and leader Greg Ward’s concentric, post-“Spiral” alto sax configurations swirl down over the top. The unison sax/guitar melody line glows, then plunges into a bombastic power-pop interlude, then re-emerges (at times, the quartet’s extended free-form sequences almost sound culled from a Grateful Dead second-set “Space” segment).

Emotionally as well as musically, Ward and his compatriots seem intent on decimating both predictability and sanctuary (seldom has romanticism been deconstructed with such gleeful ferocity as in their full-frontal assault on “Stardust”). On relatively meditative outings like “Excerpt 1,” “Pitch Black Promenade,” and “The Fourth Reverie,” any hint of blissful solitude is threatened by ominous gatherings of power and darkenings of texture. Meanwhile, Ward’s breath-softened, woody tone sustains a bedrock of naturalness even as he breaks into unfettered flights, tempered on occasion by a pristine, neo-classical precision—a blend of fearlessness, merriment, pathos, and perhaps a measure or two of irony.

Music like this captures the zeitgeist. No longer can we be assured that journeying into the unknown will reveal truth or beauty, let alone salvation—things may get worse out there than they already are, even if we manage to arrive in one piece.