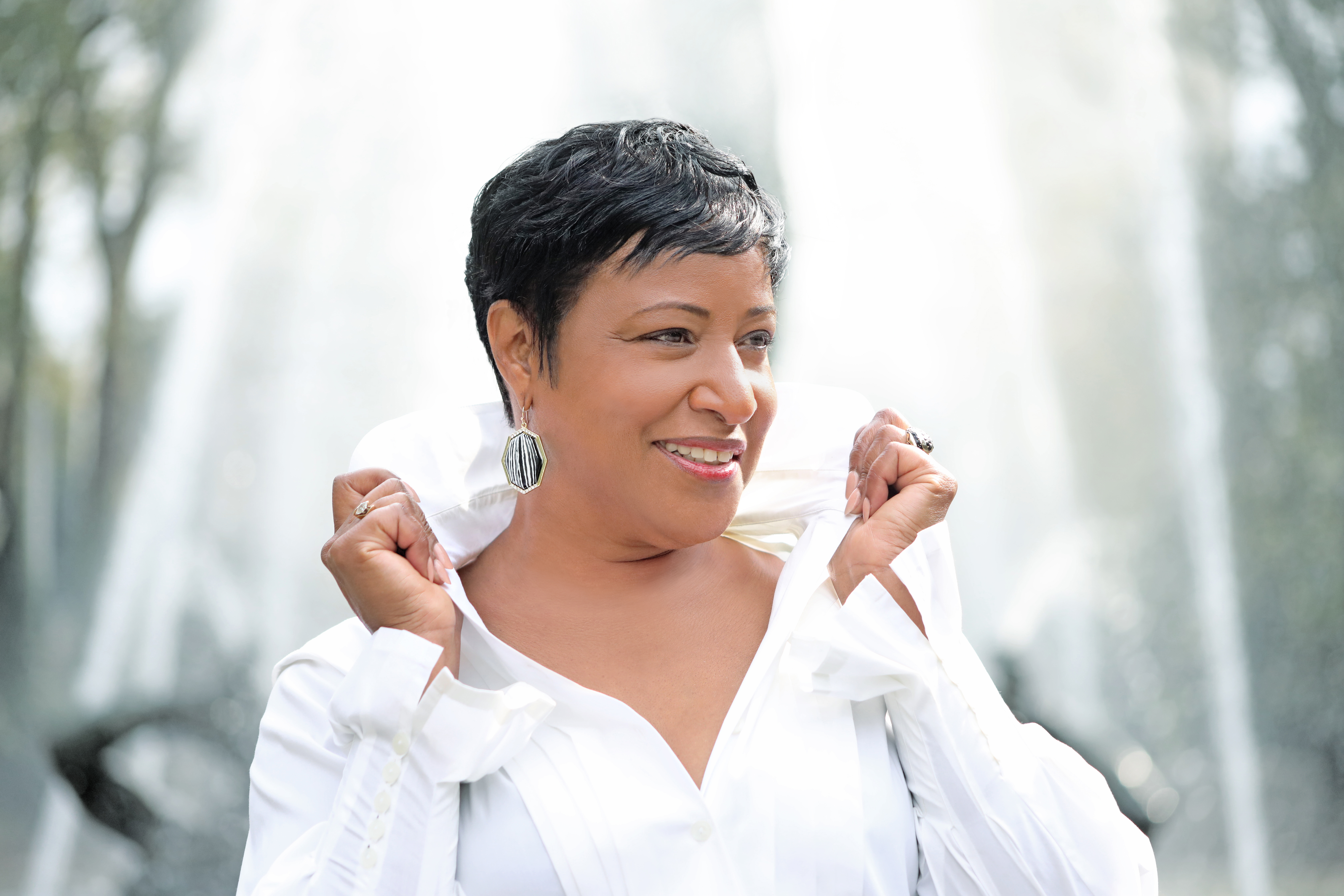 ‘The Dream Is You: Vanessa Rubin Sings Tadd Dameron’ Review:

The great composer and arranger Tadd Dameron (1917-1965) wrote “If You Could See Me Now,” one of Sarah Vaughan’s signature songs, but until now the rest of his formidable catalog of music, which includes jazz standards like “Lady Bird” and “Good Bait,” has rarely featured vocals. Vanessa Rubin, a vocalist who like Dameron is a Cleveland native, has long been a fan of his compositions. Now she’s released a recording more than a decade in the making, “The Dream Is You: Vanessa Rubin Sings Tadd Dameron” (Nibur).

Let a streaming service build a playlist around Dameron’s music and it’s likely that his songs will be mixed in with those of Gigi Gryce, Melba Liston and Oliver Nelson, colleagues of his whose work is now frequently overlooked as jazz has come to favor virtuosos and bandleaders. Yet Dameron was immensely respected in his time. Saxophone great Dexter Gordon called him the romanticist of the bebop movement, thanks to his penchant for lush harmonies and beautiful melodies, and Dameron’s music captures a distinctively postwar American sensibility. Compositions like “Bula-Beige” have the stately gleam of early Phillip Johnson architecture, and tunes like “The Scene Is Clean” embody the eager insouciance of Jack Kerouac’s beatniks from “On the Road.”

In creating her tribute, Ms. Rubin looked to Carmen McRae’s classic 1988 recording “Carmen Sings Monk” (Novus), 13 well-known songs by Thelonious Monk delivered with an appropriately wry sensibility and presented with the band on equal footing with the vocalist. Ms Rubin’s recording takes the same approach. She commissioned arrangements for her eight-piece band from Frank Foster, Benny Golson, Jimmy Heath, Willie “Face” Smith—each either played or studied with Dameron—and Bobby Watson, whose talent for melodies seems descended from the great composer and arranger.

Ms. Rubin’s voice is leaner than Vaughan’s and McRae’s, but she delivers the lyrics with a smooth storytelling confidence. The recording opens with Mr. Foster’s jaunty arrangement of “Lady Bird,” which is sung as a contemporary love song bolstered by solos from trumpeter Eddie Allen and pianist Kenny Davis. Ms. Rubin’s take on “If You Could See Me Now” presents a more grounded character; tender and tough, she’s less in need of love for validation than Vaughan’s. Her take on “Good Bait,” which was arranged by Mr. Smith, captures the witty tone of the original. Ms. Rubin wrote lyrics for the song “The Dream Is You” and renamed it “Reveries Do Come True.” The number is a crisply sung, midtempo paean to love.

Ms. Rubin, who recently turned 62 years old, emerged on the New York scene in the ’80s and recorded frequently in the ’90s. After being dropped from her label in 2002, she began working on this recording while doing guest spots on others, including “Full Circle” (Creative Perspective), a release she co-led with saxophonist Don Braden. The arrangements are more faithful to the originals than is in fashion today, yet that serves a vital purpose. In highlighting Dameron’s compositional genius, it’s easy to hear a through-line from him to the work of composers like Thad Jones and Bob Brookmeyer, two of the leading influences on contemporary large-ensemble music. Perhaps someday soon a vocalist influenced by their compositions will put words to their music.

Mr. Johnson writes about jazz for the Journal.