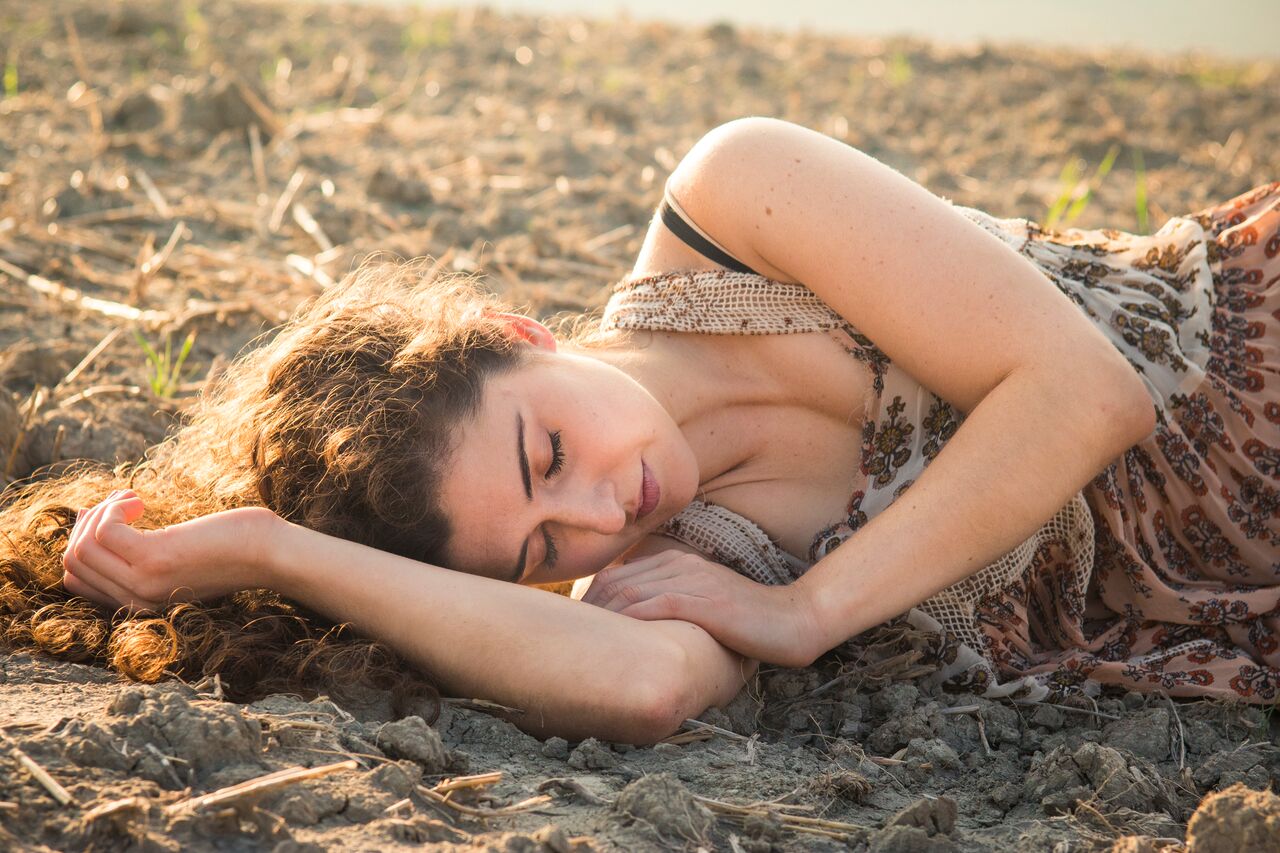 The agility with which the big baritone saxophone is played by Adison Evans is remarkable. It is not only a sign of her virtuosity with the instrument, but also the fact that she has lightning-quick reflexes and is also capable of ringing in the changes in mood – seemingly on a dime – in a series of highly original and demanding songs on Meridian. Miss Evans also plays the bass clarinet – another unforgiving instrument – with a great deal of pizzazz on two charts: “Owl People” and “Prelude and Fugue in D Minor/The Plunge”. Both songs suggest a highly imaginative mind who worships at the altar of inventiveness. The former song is a quixotic as the bird after which it has been named and bodes well for a musician who is unafraid to follow the path of melodic curiosity and the harmonic challenges this might lead to while latter song features some equally devilishly twists and turns in both melody and harmony, while taking a new look at two of music’s most sacred forms.

That Miss Evans is a brave young girl must not be seen as a mere novelty either. She has musical wisdom quite beyond her years. We may note this in the manner in which she shows her grasp of the Jazz form in all its pristine glory in all of this music. Some of the credits she does share with Troy Roberts, another young master of the tenor saxophone. Between them they explore each other’s harmonic conceptions with mighty washes of tone colour as they launch on mighty duels like a pair of agile capoeira warriors. There is evidence of this throughout the recording, but it all really comes to a head on Miles Davis’ famous chart “Serpent’s Tooth” on which he and Charlie Parker once famously dueled likewise: Bird, it may be recalled, played on tenor saxophone on the original version of this song as well.

Lest we forget that Miss Evans is a versatile musician, she plays flute as well, and as if that were not enough she also shows off her proverbial chops by making that appearance on a mystical chart “Komorebi” by using light and dark hues to bring the title of the piece (which as she tells us is the “magical interplay between sunlight and the leaves of a tree”) to life along with Mr Roberts and the others in a band that shows a spritely grasp of their young leader’s vision and artistry to which they respond – to a man – with deference and intuitive musicianship as well. The result is a recording that melds a considerable degree of balance and integration of melody, harmony and rhythm, of composition and improvisation, of exploration, individuality and tradition – all impressively balanced and captured on a recording with great warmth and detail.