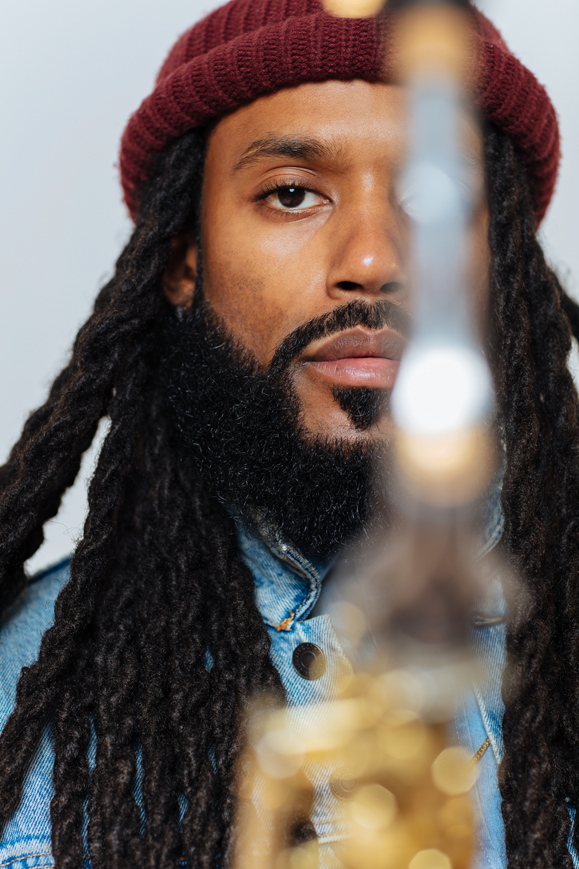 BRENT BIRCKHEAD at Nublu 151 (Feb. 22, 8 p.m.). When he’s not on the road with Lauryn Hill’s band, this alto saxophonist is often found in the basement of Smalls, partaking of late-night jam sessions with other young jazz improvisers. Struck with bluesy warmth and the relentless swing of Cannonball Adderley, Birckhead’s playing has lately established him as one of the most riveting young improvisers in New York. On his impressive debut album, “Birckhead,” his R&B sojourns and his straight-ahead jazz background come to bear, resulting in a sound that skates the divide between svelte swagger and cutting passion. The record finds the young bandleader meditating on romance, personal growth and the travails of his native Baltimore; he will celebrate its release at Nublu with Corey Wallace on trombone, Marc Cary on piano, Jon Michel on bass and Curtis Nowosad on drums.