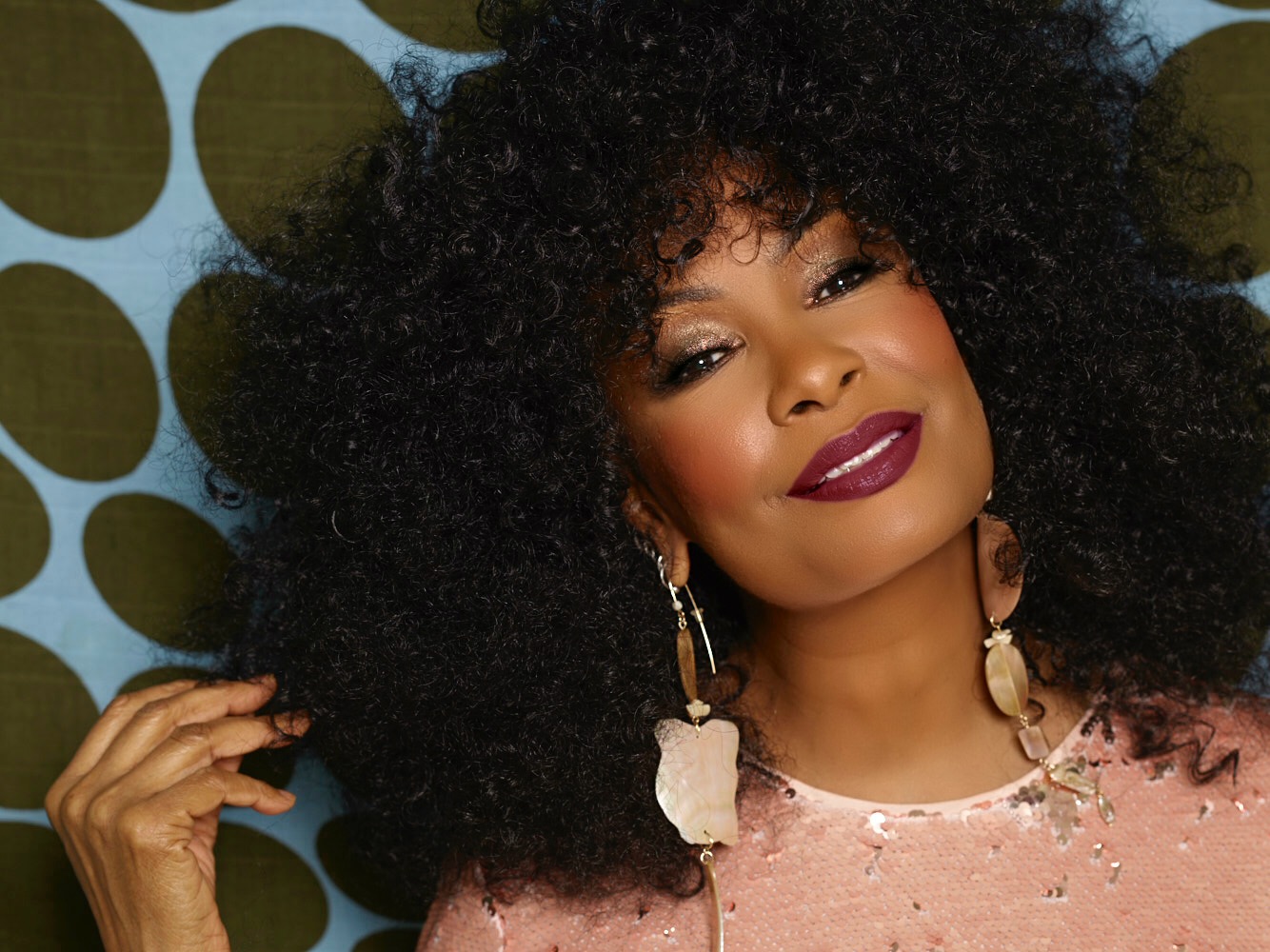 It’s difficult to know exactly where to start when talking about an artist with a resume as expansive and impressive as vocalist Vivian Sessoms. She has earned respect and acclaim throughout the music industry, working with iconic artists such as Michael Jackson, Donna Summer, and Chaka Khan, as well as Japanese composer Ryuichi Sakomoto. Now, with the help of producer Chris Parks, Sessoms presents her first full-length album in over ten years with LIFE.

On her website, Sessoms explains that LIFE is the first of a two-part set of albums about the Black experience in America, claiming “it’s the best thing I’ve ever done creatively… and it’s about us.” Drawing on her influences and experience in jazz, R&B, and pop music, Sessoms breathes new life into some well-known jazz standards and R&B classics, paying homage to some of the greatest artists to ever live. She acknowledges Stevie Wonder with “Super Woman,” Nina Simone on “See Line Woman,” The Stylistics on “People,” and Billie Holiday in a powerful arrangement of “Strange Fruit.”

Featuring a slew of amazing artists, LIFE begins with a rendition of the jazz standard, “No Greater Love,” with Casey Benjamin on vocoder as well as the group Paradigm. Immediately we get a sense of what we can expect from Sessoms. This song is almost unrecognizable (in a good way)— everything from the groove to the harmony has been completely transformed. The same is true for other stand out tracks such as “Under My Skin,” “People,” and “See Line Woman,” with Sessoms crafting her unique sound through a mixture of electronic soundscapes, jazz, and R&B. Connecting almost every track with some type of interlude, the album flows seamlessly, at times blurring the ending of one song and the beginning of another.

The final song on the album, Billie Holiday’s “Strange Fruit,” is by far and away the most powerful and captivating.  The passion and heartache can be heard through every note of Sessom’s updated rendition, especially in the video single that incorporates images from Black America’s darkest hours—from the lynching of Emmett Till, to the protests and riots of the Civil Rights Movement, to the death of Michael Brown.

With LIFE, Vivian not only pays homage to some of the greatest artists of all time, but strives to retell their stories through her own unique lens.  Each song draws upon the joys and pains of ‘Life’ as a Black person, and especially as a Black woman, in America.