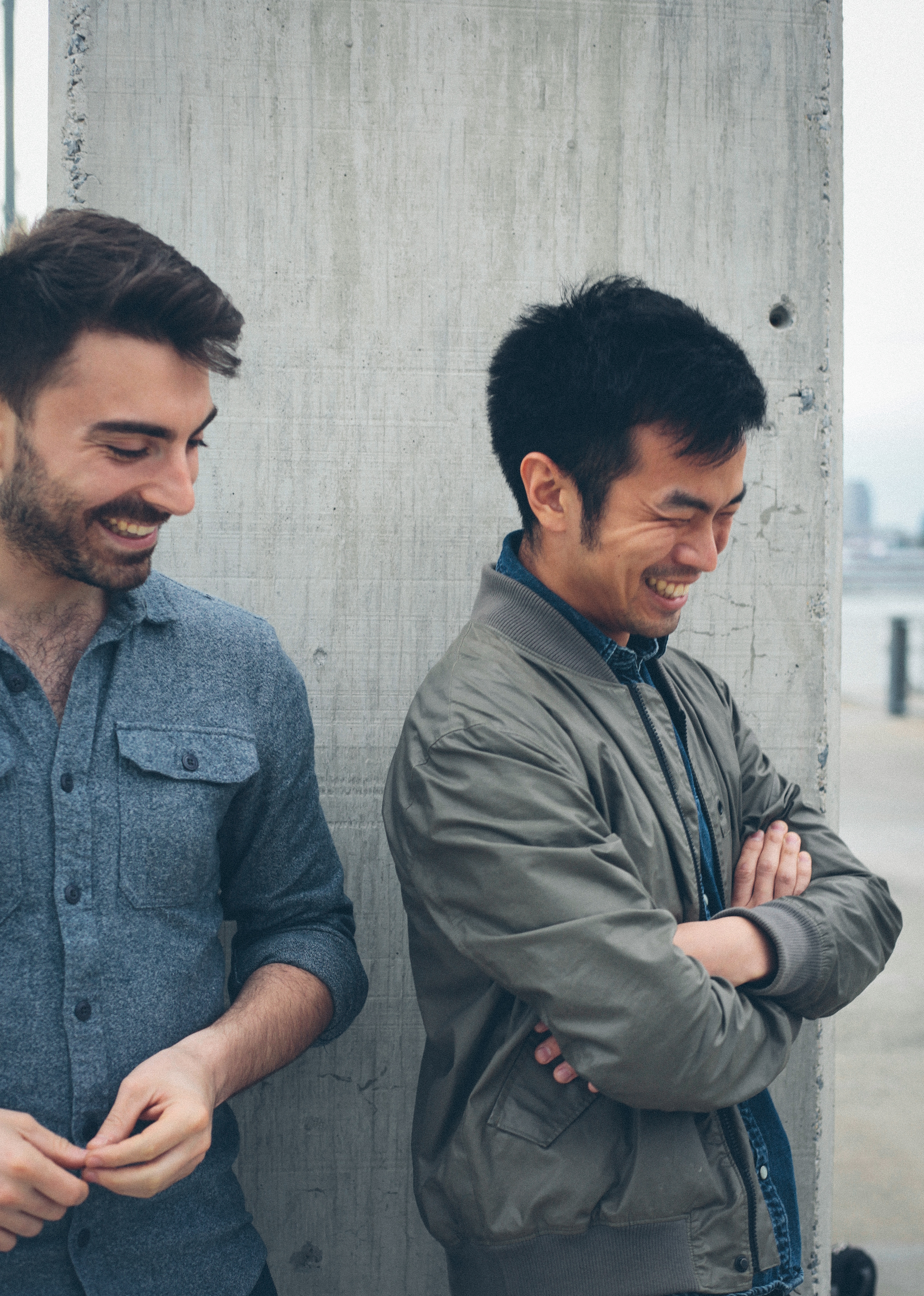 After almost a decade of working together, pianist Christian Li and guitarist Mike Bono released their debut co-led album, Visitors, on January 16 via Tone Rogue Records. This nine-track collection of originals opens with “Puddles,” written by Bono, who tells JAZZIZ that he wrote it “when I was exploring fast right-hand finger-style patterns. I was trying to create fluid, cascading sounds with some unconventional harmonies and previously undiscovered finger-picking patterns. When I finally arrived at it, the melody I was hearing in my head made very clear where the harmony needed to go, thus paving the way for the rest of the song.”