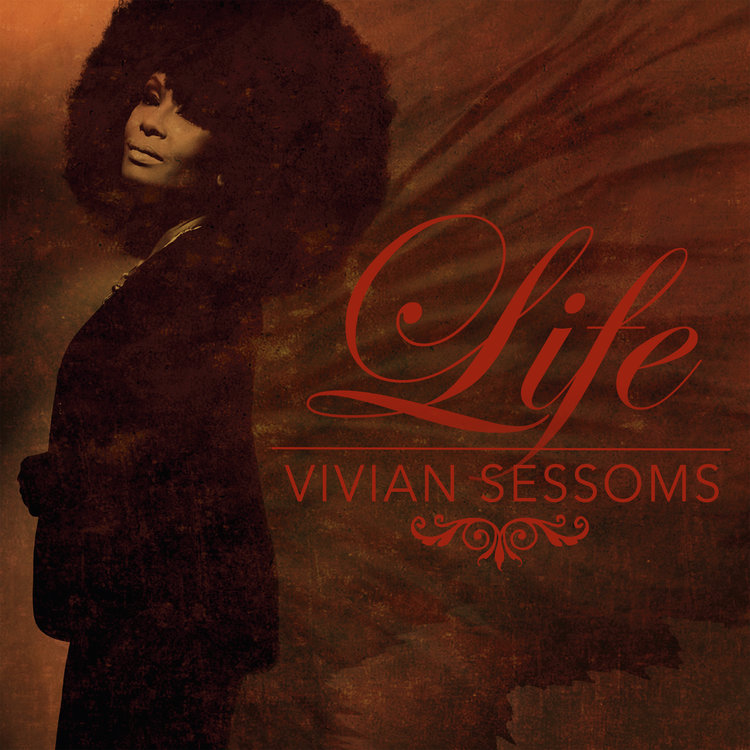 With great excitement, Vivian Sessoms unveils her new album ‘Life’ and while the name may be new to some, it will serve as a welcome return for many as this marks her first full-length project in eleven years.

Born in Harlem within a musical family that included her mother Sharmaine Sessoms, who worked as a session vocalist in the 1960s, and her father Lemuel Smith who can boast having worked for James Brown as a percussionist, the singer-songwriter-producer has clearly had enough inspiration to draw upon when pursuing her own musical aspirations.

‘Sunny One Day’ released back in 2007 was the project that comprised then collaborators Vivian Sessoms with producer Chris Parks as the R&B/neo-soul collective Albright, named after Sessoms’ grandmother. Perhaps the time in between projects wasn’t an entirely bad thing though as the absence has gifted fans with this incredible new album and a new partnership with the accomplished and revered record label, Ropeadope Records.

On paper alone, the contributors to ‘Life’ should have you scrambling for your copy immediately due to the jaw-dropping list of musicians and collaborators appearing throughout the album. The most notable however would be that of Chris Parks – longtime musical partner to Sessoms and also now husband – so although an entirely different project from the work set out during their time as Albright, ‘Life’ still works as a befitting extension to that album’s achievements.

Motéma Music saxophonist, Donny McCaslin, appears on the cover version of ‘See Line Woman’ and Detroit’s funk and soul hero, Amp Fiddler, lends production and keys to the cover of The Stylistics’ ‘People Make The World Go Round’ (renamed here as simply ‘People’). Keyon Harrold also serves as another strong contributor to the album, guesting on a handful of tracks – the trumpeter whose star continues to rise thanks to his ever-growing list of collaborations with artists including Maxwell and Gregory Porter, not to forget his contributions to Don Cheadle’s 2016 Miles Davis biopic, ‘Miles Ahead’, as the man behind Cheadle’s trumpet playing. A final worthwhile mention goes to the consistently brilliant Casey Benjamin, whose exceptional vocoder work on the vibrant soulful house-esque album opener, ‘No Greater Love’, helps deliver the album’s strongest number.

The concept of collaboration has always been key to Vivian Sessoms’ spirit. Since her early days writing and producing for other artists, providing backing vocals to an A-list selection of singers, the very concept of the Albright project, and now ‘Life’. It’s this nature of collaboration – with Chris Parks and a staggering array of musicians – that help to propel this album into something truly special: the music is luxurious and rich; aptly placed interludes act as beautiful segues as we’re led from one song to another, and Sessoms sounds as great vocally as she ever has done. The album perhaps relies that little too much on covers, with ‘Lush Life’ and ‘Strange Fruit’ also revisited here too – it’s a decision potentially at odds with how innovative the album is in other areas but really only serves as a minor gripe.

‘Life’ is an excellent project that takes great strides to reintroducing Vivian Sessoms to listeners old and new. Fingers crossed we won’t have to wait too long for the follow-up this time round.