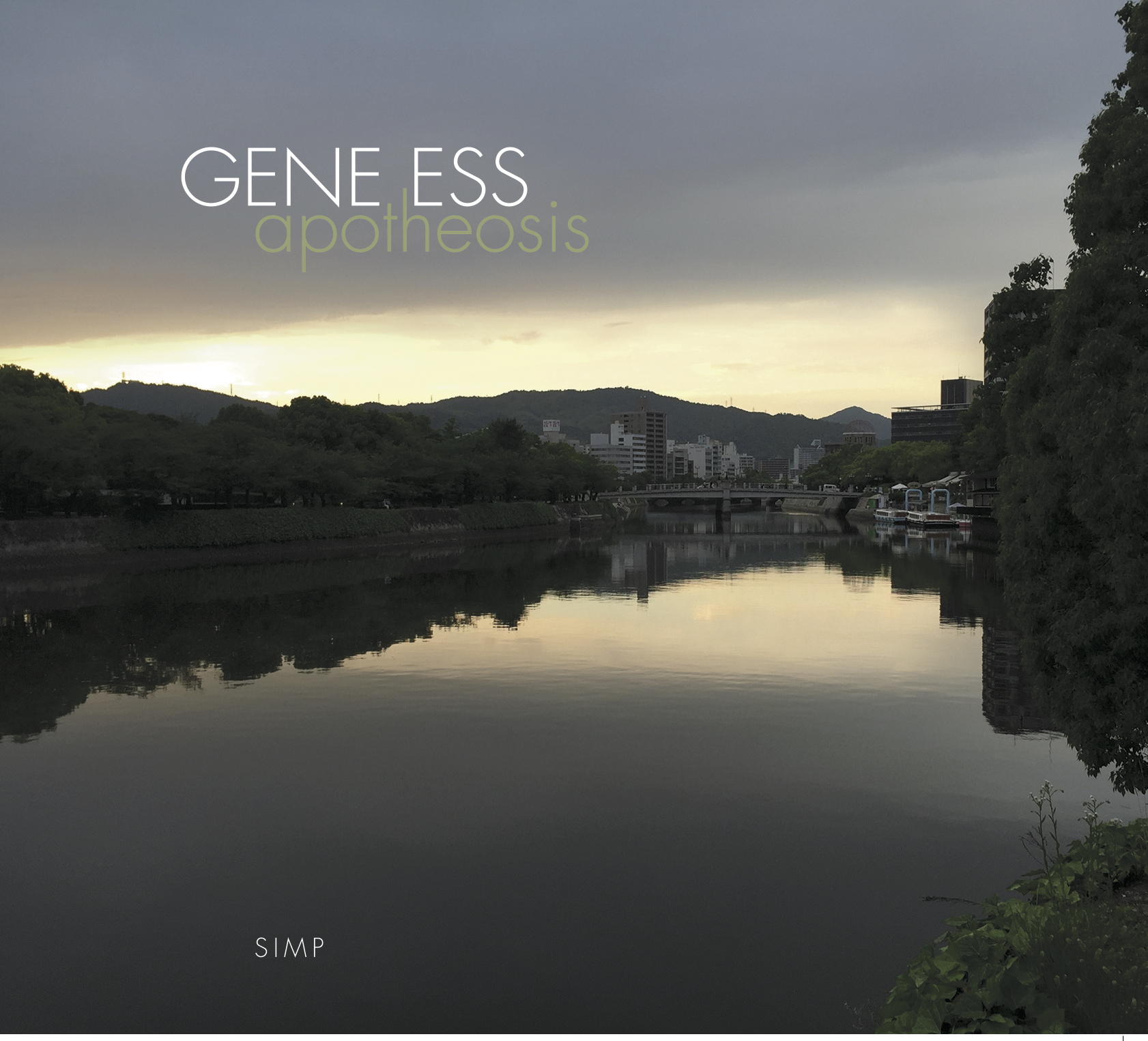 Gene Ess grew up on Okinawa.  After graduating Berklee College of Music in Boston, he moved to NYC in the 90’s and plays an active part on the frontline of jazz.

Gene’s band “Fractal Attraction” just released their fourth album “Apotheosis”.  The powerful rhythm section comprise of Clarence Penn, Yasushi Nakamura, and Sebastien Ammann. The front line that is created with freedom by vocalist Thana Alexa and the “ability to effortlessly transform virtuosity” guitar of Gene Ess.  Their sound has been further evolved on this album!

Tokyo Red grooves with deep 16th beat and Fireflies of Hiroshima coveys a deep spiritual world, Sands of Time brings the lament and essence of Okinawa.  In Apotheosis, the vast world that Gene Ess possess is expressed masterfully.