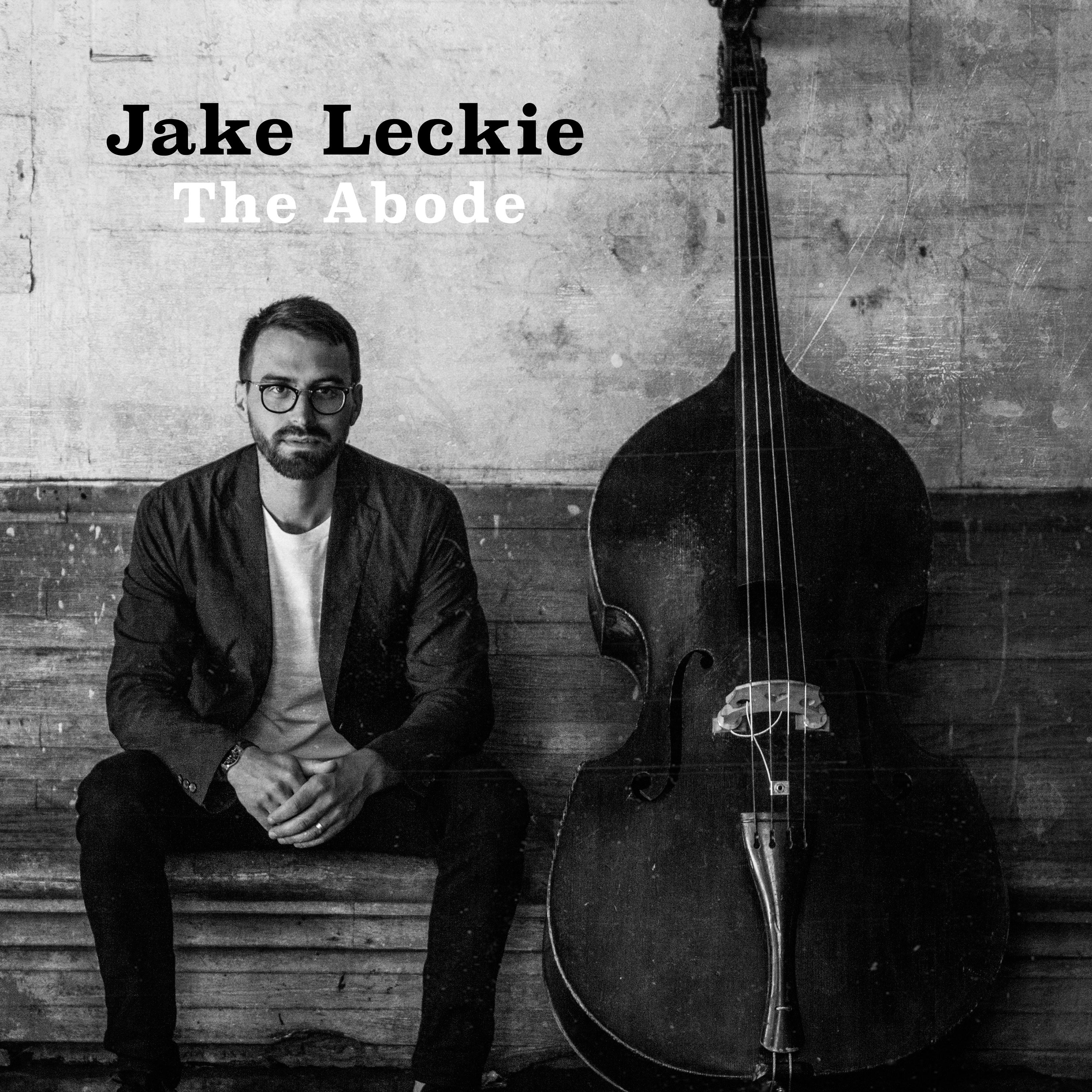 Outside In Music is proud to announce the January 25th release of The Abode, the debut album from the multi-faceted Jake Leckie. Having lent his talents to a myriad of recordings as both a musician and engineer, the bassist is now thrilled to establish himself as a bandleader, composer and arranger on The Abode. Joined by Kenny Warren on trumpet and flugelhorn, Sebastien Ammann on piano and Nathan Ellman-Bell on drums, along with other special guests, Jake Leckie presents this eight-track collection as a meditation on migration, understanding, and empathy. Paying tribute to the people and places that have collectively attributed to Leckie’s identity, the compositions heard on The Abode evoke a true sense of place and home. On January 11, Leckie will preview The Abode at Rockwood Music Hall Stage 3 at 11:30 PM in New York City. On Thursday February 21, the album release show will be at ArtShare L.A. at 8pm in Los Angeles.

Jake Leckie is a bi-coastal bassist who has toured with Eli “Paperboy” Reed, Sixto “Sugarman” Rodriguez, and Cat Toren’s “Human Kind.”  This “Jazz Bass Wizard” has played the top venues and festivals internationally, including The Blue Note, The Apollo Theatre, Meyerhoff Symphony Hall, The Newport Jazz Festival, The Montreal Jazz Festival, and The Havana Jazz Festival.  Embracing a wide variety of music from around the world, he has shared the stage or the studio with Yo-Yo Ma, Marc Ribot, Matthew Whittaker, Alexis Morrast, Jane Monheit, Nick Mancini, Danny Janklow, The Harlem Gospel Travelers, The Pacific Mambo Orchestra, Cesar Orozco, The Cris Jacobs Band, Lyn Taitt, Warren Wolf, Ran Blake, Matana Roberts, Ursula Rucker, Susan Alcorn, Christopher McBride & The Whole Proof, and The String Orchestra of Brooklyn. His compositions have been featured in the Baltimore Museum of Art, the documentary Off in the Far Away Somewhere: Georgia O’Keeffe’s Hawaii, and the absurdist dance comedy film Snow Bing Bongs.  He was born in Boston, MA, and studied with John Lockwood, and Michael Formanek. Via Brookline, Barcelona, Banff, Montreal, Baltimore, San Francisco, and Brooklyn, Jake currently resides in Los Angeles and moonlights as an audio-engineer and composer for film.