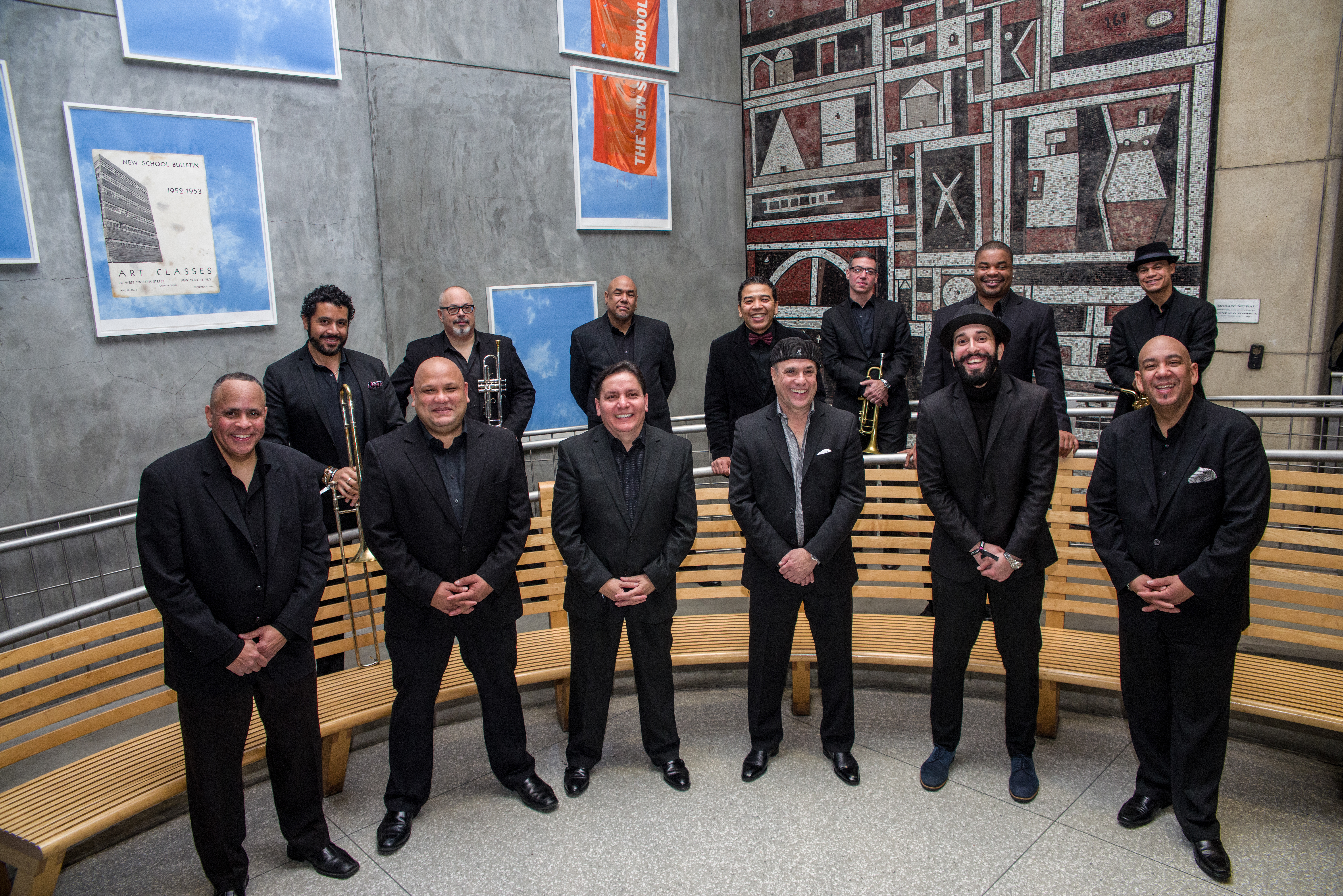 On Friday, December 7th, it was announced that 2x GRAMMY® Award winning Spanish Harlem Orchestra received a GRAMMY® nomination for Best Tropical Latin Album for Anniversary. Released in April on ArtistShare, their aptly titled sixth album celebrates the all-star salsa big band’s 15-year anniversary and demonstrates why they are the “the leading light of the salsa reconstruction movement” (Newsday).

“I’m so proud to represent the best of our Latin culture through our music,” says Oscar Hernández, Musical Director of Spanish Harlem Orchestra, adding, “This nomination is a huge honor and privilege as we continue to work toward putting this music on its deserved pedestal, especially in light of the music’s legacy and amazing history.”

Produced by Hernández and co-produced by SHO trombonist and 2018 GRAMMY® Nominee Doug Beavers, Anniversary builds on the dynamic legacy built by their previous five releases. Considered “virtuosic journeymen who are one of New York’s great musical resources” (The New York Times), SHO has expanded greatly from their home turf of Harlem to some of the world’s premiere stages including the Sydney Opera House, The Edmonton Jazz Festival, the Playboy Jazz Festival, Carnegie Hall, and many others. Anniversary has received worldwide acclaim from prominent outlets such as Downbeat Magazine, Jazzwise, Jazz Journal, New York City Jazz Record, The Mercury News, Edmonton Journal, KCRW, and others.

The nomination punctuates a landmark year for Spanish Harlem Orchestra. After releasing Anniversary to worldwide acclaim, the ensemble maintained a vigorous touring schedule that brought them across the country, and the world. After performing at numerous Canadian jazz festivals, SHO performed at the Monterey Jazz Festival to present Monterey Encounter (A Latin Jazz Suite for Flute), a special commissioned piece written by Oscar Hernández, featuring NEA Jazz Master Hubert Laws.

This year’s GRAMMY® nominees were selected from more than 21,000 submissions across 84 categories, and reflect the wide range of artistic innovation that defined the year in music (Oct. 1, 2017–Sept. 30, 2018). As the only peer-selected music award, the GRAMMY Awards® are voted on by the Recording Academy’s membership body of music makers, who represent all genres and creative disciplines, including recording artists, songwriters, producers, mixers, and engineers.