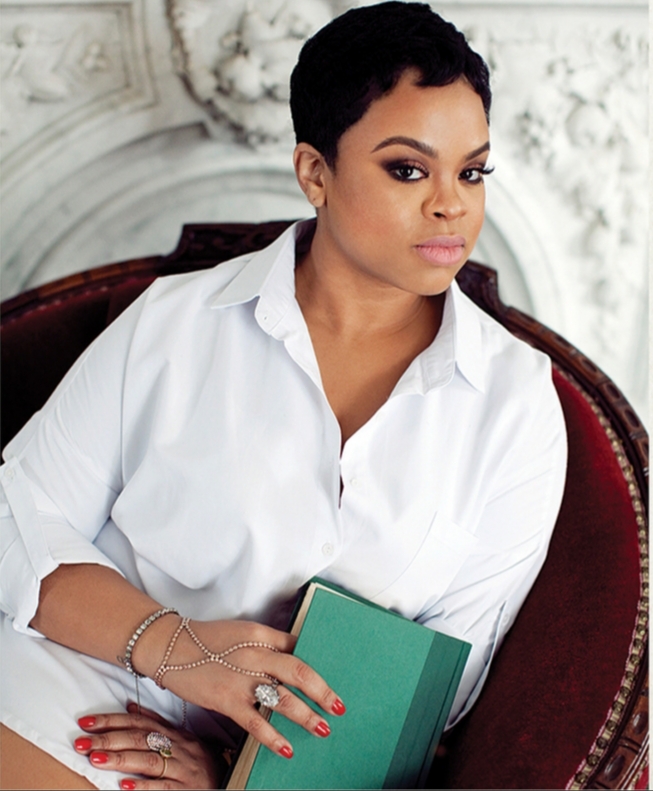 “Winning the Sarah Vaughan International Jazz Vocal Competition was a milestone achievement for me. It’s full circle for me to even be a finalist in this prestigious competition named for her,” said Talese. Talese has a long-held admiration for Sarah Vaughan stemming from her love of George Shearing’s “Lullaby of Birdland”. “It was the first I learned to scat to.”

This years’ illustrious panel of judges included Stefon Harris, Nnenna Freelon, Sheila E. Anderson, Mary Ann Topper, and Jon Faddis. Talese wowed judges with her renditions “The Very Thought Of You”, “Something Happens To Me” and “Save Your Love For Me”.

Her win caps of an exciting and productive period for the Cleveland, OH native who has been touring and performing at a rapid rate since the release of her debut album Gorgeous Chaos in 2016. Co-produced by Grammy-award winning drummer and producer, Ulysses Owens Jr. and renowned music director, Adam Blackstone (BASSic Black Entertainment), Gorgeous Chaos made its debut on the Billboard Jazz Charts and received acclaim from AXS, All About Jazz, The Chicago Tribune, and others.

Based in Philadelphia, Talese has performed and recorded with numerous American recording artists including Bilal, Gregory Porter, Patti LaBelle, Robert Glasper, Vivian Green, and has shared the stage with renowned classical and jazz ensembles such as The Cleveland Orchestra, The Cleveland Jazz Heritage Orchestra, The Moses Hogan Chorale, and the internationally acclaimed Mozarteum Orchestra of Salzburg, Austria. Her vocal talents have afforded her the opportunity to travel the globe, performing throughout Europe, including the UK, The Netherlands, Belgium, Germany, Austria, as well as parts of Asia, Brazil, and 30 states within the U.S. With this incredible win behind her, Talese will continue to write and prepare her next project as she intends to maintain her busy touring schedule.

The Sarah Vaughan Vocal Competition, nicknamed “The Sassy Awards” after the Newark native, is the only international vocal competition of its kind. Founded in 2012, it has become a platform for a single outstanding jazz singer to gain widespread recognition in the music industry. Past winners include Cyrille Aimée, Jazzmeia Horn (winner of the 2015 Thelonious Monk Competition), Ashleigh Smith, Arianna Neikrug, Deelee Dubé, and last year’s winner, Quiana Lynell. The Arts Center presents the contest as part of the TD James Moody Jazz Festival supported by TD Bank.