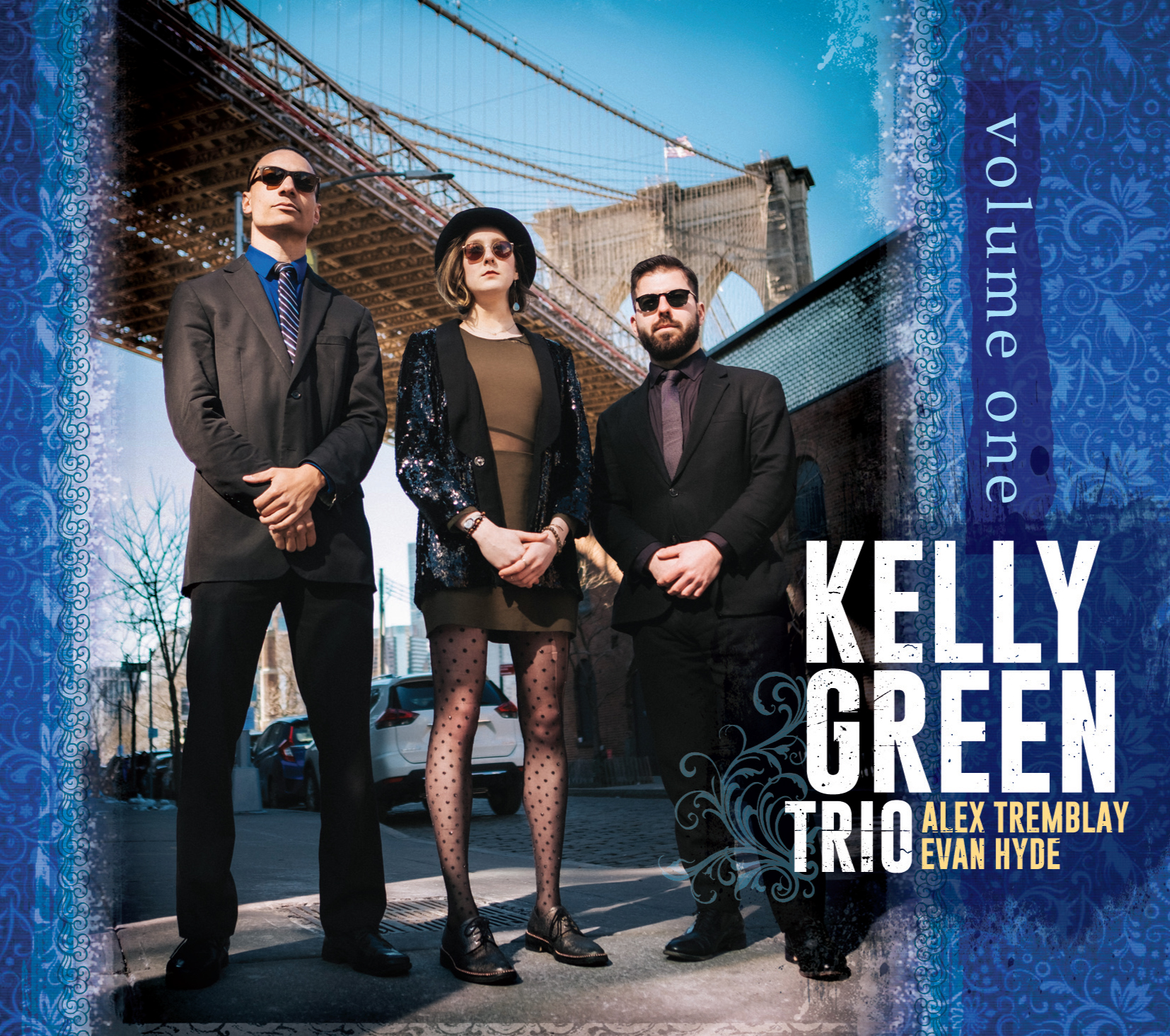 Kelly Green debuts her trio on Volume One, due out December 5th!

Pianist, vocalist and composer Kelly Green is excited to release her new record Volume One with the Kelly Green Trio on December 5th, 2018. A follow up to her 2017 debut Life Rearranged, which featured luminaries Christian McBride and Steve Nelson, Volume One presents the talented songstress at home with her long-standing trio consisting of Alex Tremblay (bass) and Evan Hyde (drums). The release of Volume One will be celebrated on December 5th at Mezzrow. The Kelly Green Trio will present material from this new project next week, October 23-27, at Dizzy’s Club Coca-Cola during the Late Night Session.