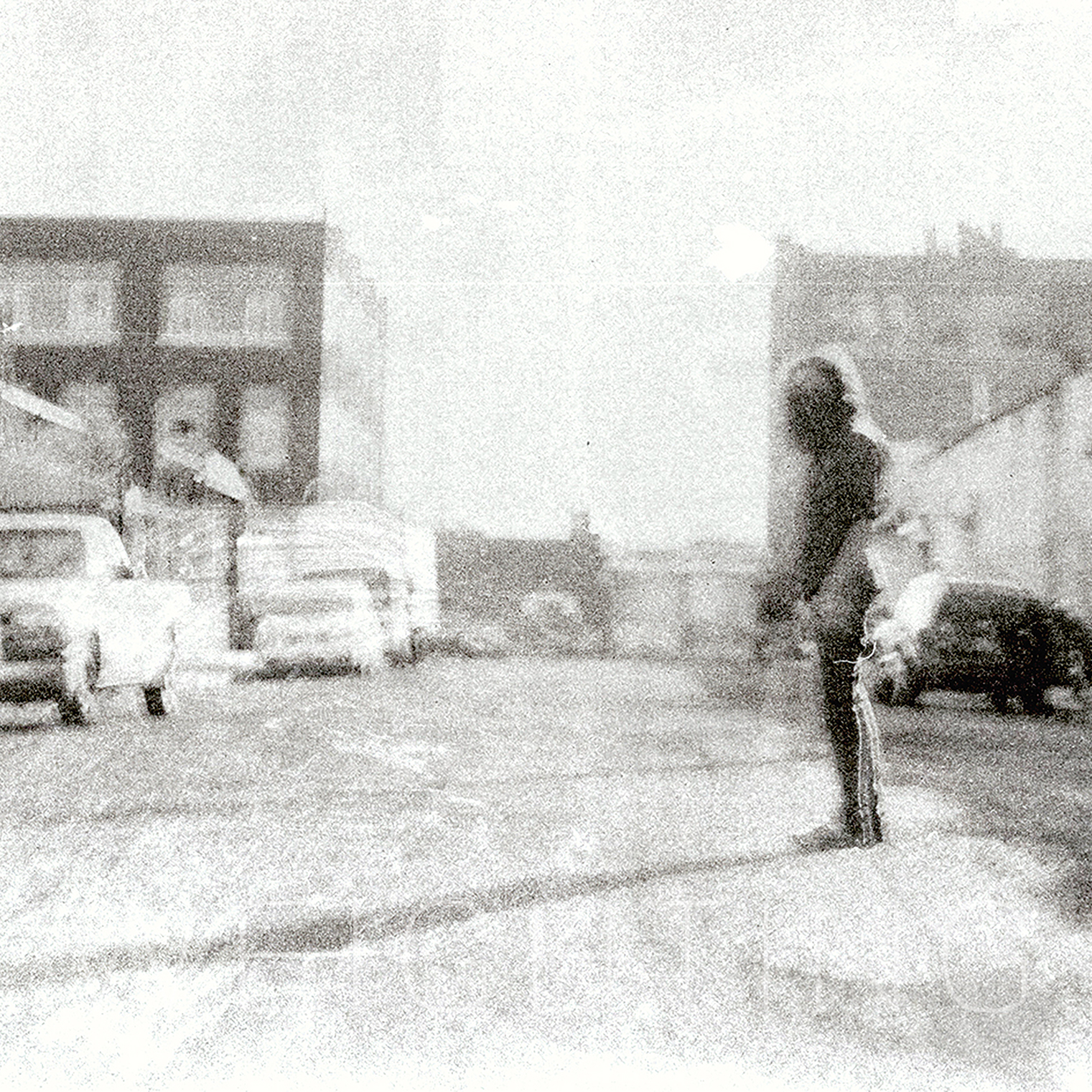 Pianist, composer, and multi-instrumentalist Gabriel Zucker is quickly becoming one of the most prominent voices in the New York avant-garde/creative music scene. A Yale graduate and Rhodes scholar, Zucker’s maximalist compositions and intense, virtuosic playing have earned him recognition in jazz and new music circles alike. His prior release Evergreen (Canceled World) (2016), recorded with his singular and imaginative indie jazz orchestra, The Delegation, was awarded 4.5 stars in Downbeat magazine, which described it as “a fascinating form of sonic installation blending wild improvisation, classical strings, disciplined unison passages and untrammeled solo excursions.” In his prolific career, Zucker has won awards from ASCAP and the American Composers Forum and has performed in 18 countries, in contexts ranging from his rock-jazz touring duo No Reference For Taste, to his evocative indie band underorder, to his performances as a solo pianist with a focus on 20th century repertoire.

With the release of Weighting, his fourth studio album and his second on ESP-Disk‘, Zucker firmly solidifies himself as of the most adventurous and inventive voices in contemporary music. An extended composition in eight movements, Weighting was written over a six-month period in 2014-2015. At the composition’s heart are a series of excerpts taken from Rachel Kushner’s novel The Flamethrowers, set primarily in the 1970s New York art scene; while the composition has no explicit program, the epigraphs’ explorations of identity, relationships, and art elucidate the emotional vulnerability of the music.

In its architecture and conception, Weighting is composed firmly in the European classical music tradition, drawing especially on Zucker’s early- and mid-twentieth century influences as Olivier Messiaen and Charles Ives. The composition is built on three principal themes — reflected in the piece’s three main sections and drawn from epigraphs from Kushner’s text — which are intricately explored over the work’s nuanced, hour-long structure. But, like Zucker’s previous work, Weighting is realized in a broadly jazz context, successfully straddling the line between thorough composition and free improvisation, and defying attempts to neatly categorize it. “The piece is composed: it has an identity, a form, content; many parts of it are even entirely notated. But the musical surface is often left open for improvisation, in directions that I know the players I’ve chosen will be able to run. This, to me, is how you truly take advantage of the personalities of your musicians, and how you create an alive, dynamic performance,” said Zucker. Attentive listeners can also catch glimpses of Zucker’s indie rock inspirations, with numerous, fleeting quotations of contemporary singer-songwriters.

Weighting premiered in 2015 at Spectrum, a prominent experimental music venue where Zucker is also a manager and curator. The band recorded the piece the following fall, in a single, intense, four-hour evening session at Oktaven Audio in Mount Vernon. “We went pretty hard; I vividly remember the last take of the night, a full 35-minute take of Stones at about 11pm, at the end of which Adam just sort of collapsed onto the floor of the studio for several minutes,” said Zucker.

The recorded version of Weighting, produced by Zucker, showcases not just the band’s raw virtuosity, but also the same innovative post-production that has become a hallmark of Zucker’s studio albums. Working with longtime collaborator Chris Connors, Zucker uses aggressive sonic treatments to elucidate the piece’s sharp twists and turns, throwing the music’s form into sharp relief and creating a record that is more than just a document of the live performance. The expressive production is present from the very first phrase of the record, as O’Farrill and Trudel’s melodies drift away from and back to the listener, and grows more immersive over the course of the record, culminating in the saturated-tape soundscape pervading the overwhelming first half of “the stones in my pockets,” the record’s finale.

The production underscores that, despite its complexity, virtuosity, and ambition, Weighting is ultimately deeply human, immediate music, as much for scholars as for everyday listeners. “Like most of my work, Weighting is long, and not exactly a light listening experience,” said Zucker. “But, at its best, it should draw you in to move at the same speed it does.”