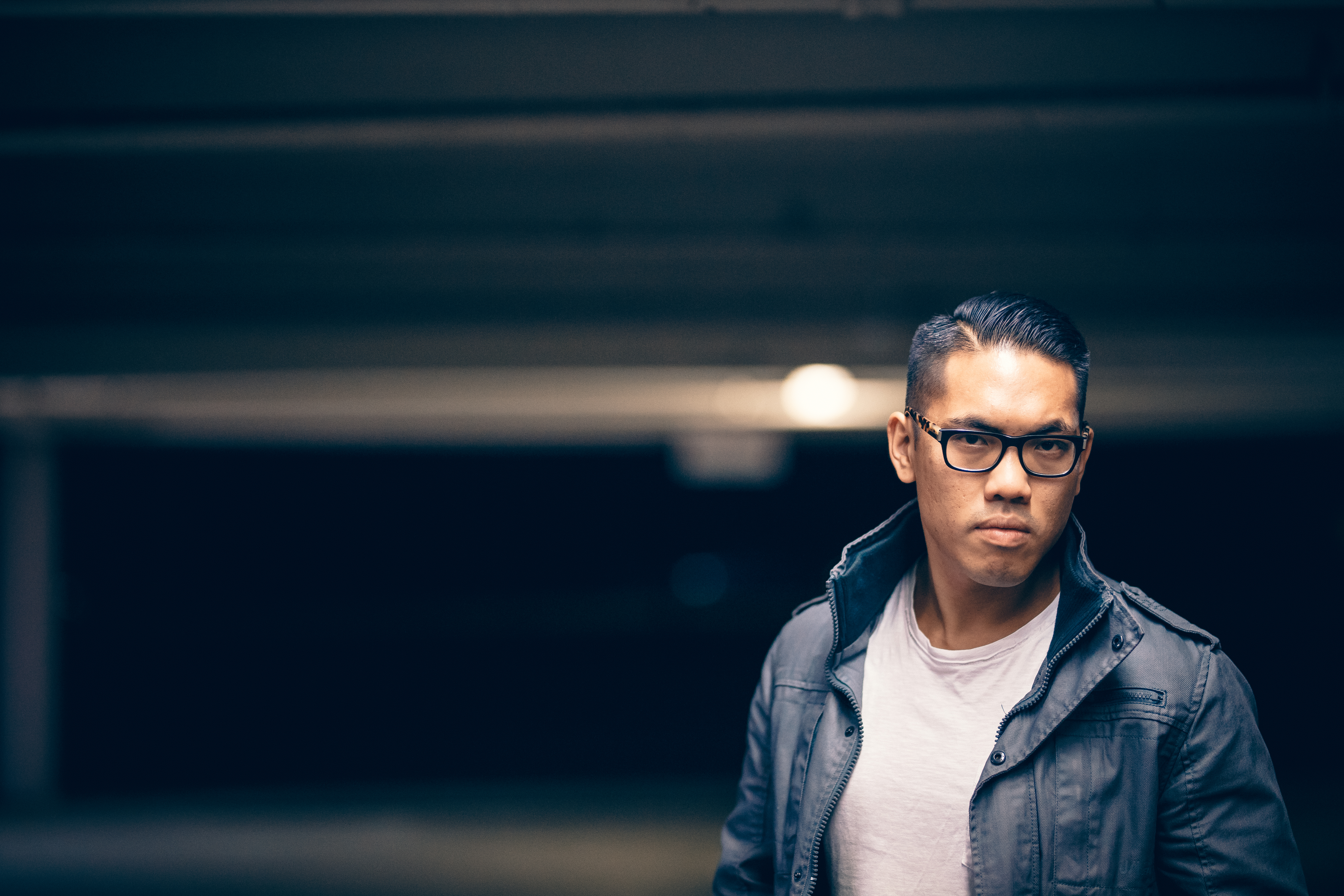 Ralph Peterson has long been celebrated as someone who took the pulse of hard-bop and ratcheted it up to a fever pitch. He is also a composer and trumpeter with a perch at the Berklee College of Music, where he has mentored more than one generation of gifted students. Some of those younger players appear in his Gen-Next Big Band, which just released an Art Blakey tribute album. This week, Peterson releases a separate live album featuring his band Aggregate Prime, with Gary Thomas on tenor saxophone and flute, Mark Whitfield on guitar, Davis Whitfield on piano, Curtis Lundy on bass.

The album — Inward Venture: Alive Vol. 5 at the Side Door (Onyx Music) — has all of the brash kinetic energy you’d expect from such an assemblage. Its closing track is a Lenny White tune* called “L’s Bop,” with a cascading melody over a storm-surge vamp. The track, which has its premiere here, features knockout work from Thomas and both Whitfields, as well as a vintage Raging Bull drum solo, which kicks in at 8:15.

Ralph Peterson and Aggregate Prime celebrate the release of Inward Venture this Wednesday and Thursday at Jazz Standard.

Anthony Fung, “A Call For Peace (For Puerto Rico)”

I first heard Anthony Fung about a year and a half ago, as part of the Thelonious Monk Institute of Jazz Performance. A smart and searching drummer with an obvious grasp of the big picture, he struck me as someone to keep an eye on. With Flashpoint, his second album, Fung fully validates that notion, making great strides not only as a drummer-bandleader but also, decisively, as a composer.

The album consists entirely of his tunes, which reflect a vision of cool modernity — informed by the languages of Wayne Shorter and Billy Childs, among other mentors. Fung often moves in a quicksilver cadence, but the track above is a mournful and majestic ballad. Its dedication acknowledges not only the hardship of Puerto Rico during last year’s hurricane season, but also the harrowing experience of Edmar Colon, the tenor saxophonist in Fung’s band. Another saxophonist (and Monk Institute alum), Alex Hahn, plays soprano on the track, and wrote the tasteful string arrangement. The entire performance is deeply assured, with Fung’s pen setting the tone.