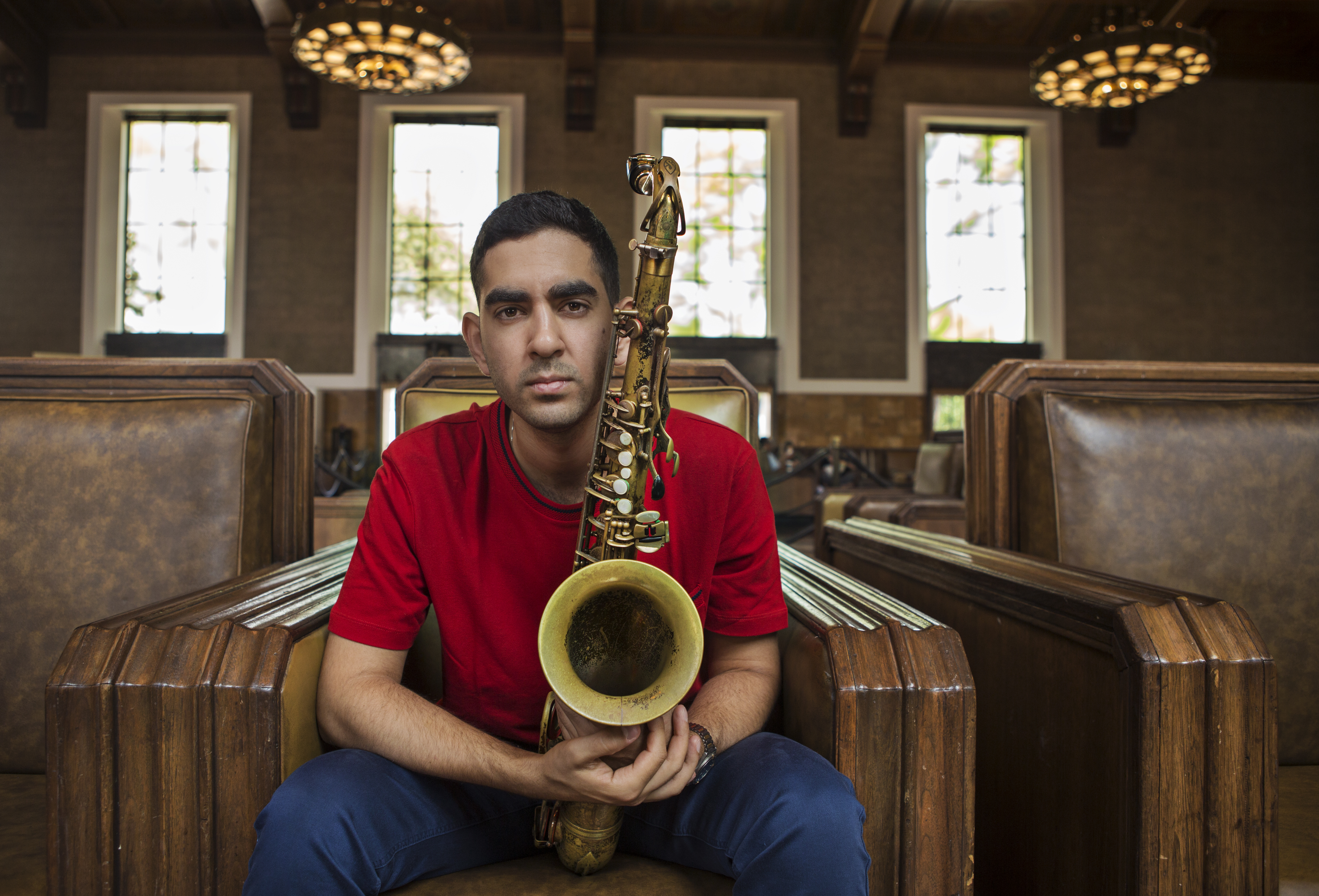 “Who Is It?” is fast becoming one of Israeli saxophonist-composer Daniel Rotem’s best known original compositions. Described as a song about “who you are vs. who you want to be,” Rotem featured it on his debut album, Be Nice, and revisits it on his new tour-de-force double album, Serenading the Future, released on September 28. He has also had the privilege of playing it with jazz giants, pianist Herbie Hancock and saxophonist Wayne Shorter at the Playboy Jazz Festival. This performance of the song was recorded live at the Berklee School of Music, as part of The Checkout – Live at Berklee series, with pianist Miro Sprague, bassist Jared Henderson and drummer Roberto Giaquinto.