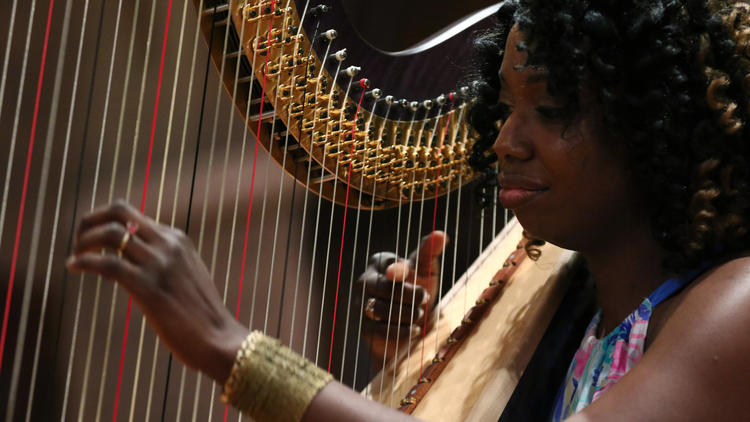 Lakehouse Live is a dream that came to life through the work of CJ Drisdom and partnership with NYC based agency, Musiq Haus. This unique space presents multiple events from music industry mixers, live performances from stellar musicians both local and from around the world as well as hosting Clinic and Master Classes from respected and seasoned music educators.