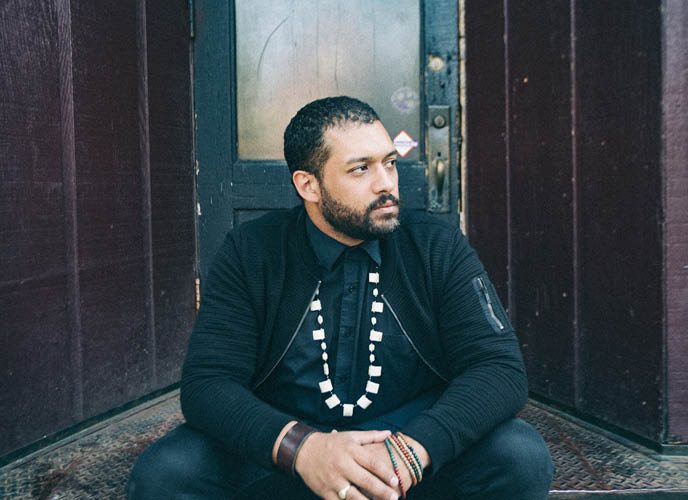 The Hague, The Netherlands — Innovative harpist Brandee Younger is excited to announce performances at this year’s Mondriaan Festival in The Netherlands, on Saturday, October 13th with both esteemed drummer Makaya McCraven and artist collective Brooklyn Raga Massive.