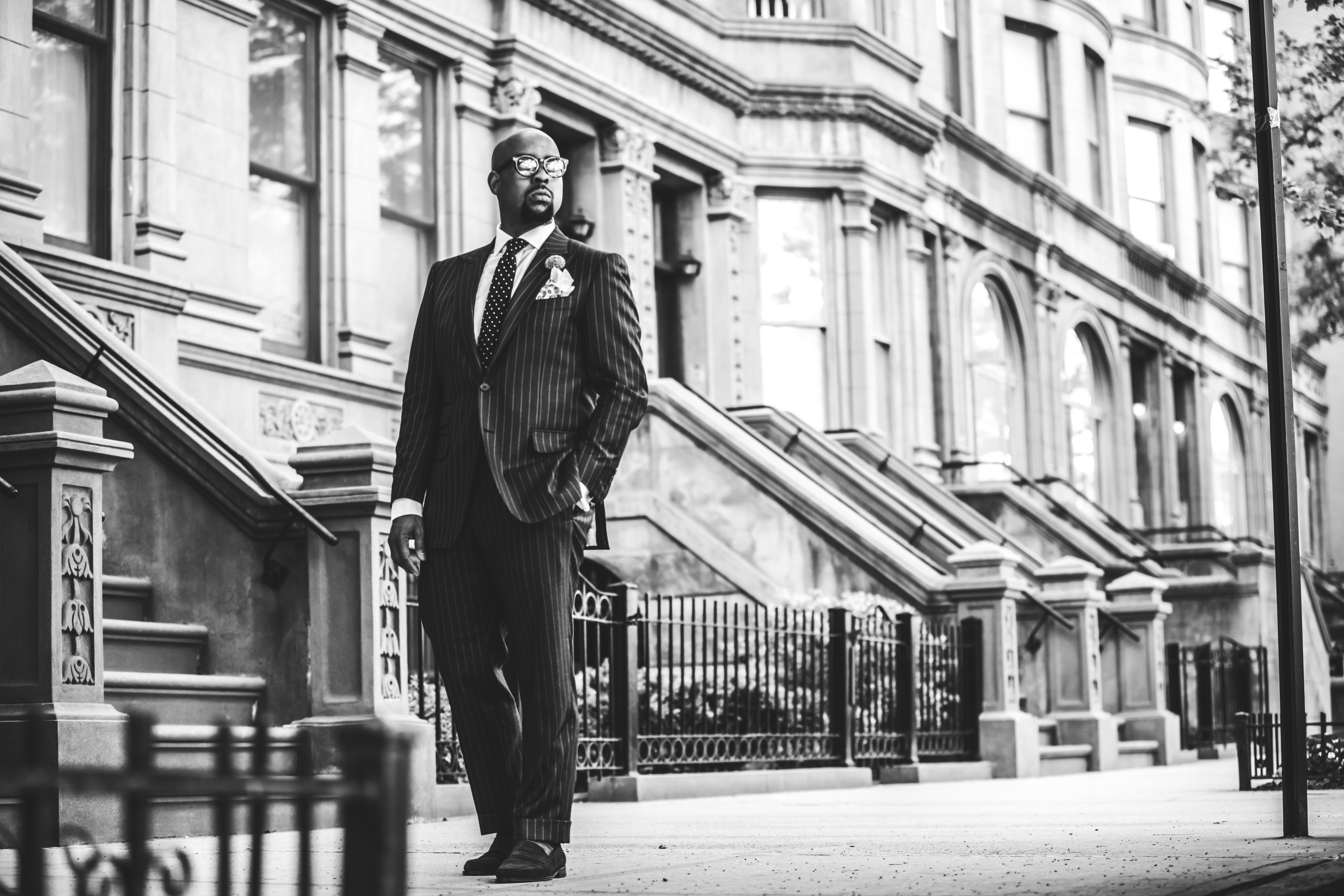 This playful hard-bop classic from Jimmy Heath is usually taken at a medium-fast tempo, with the song’s jerky structure making the musicians feel like they’re playing atop the pedals of an elliptical. But on his new version, the drummer Henry Conerway III manages to throw the song into an odd meter while actually smoothing it down, giving it a new kind of continuity. The track, featuring the pianist Kenny Banks Jr. and the bassist Kevin Smith, comes from Mr. Conerway’s debut album, “With Pride for Dignity.”