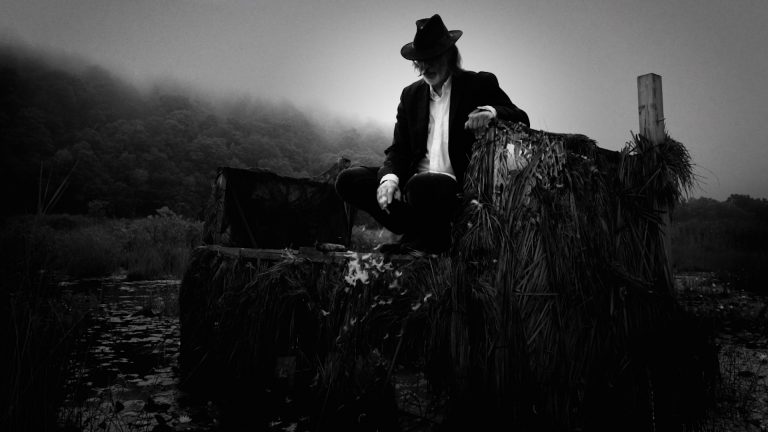 Award winning bassist, composer, producer and engineer Scott Petito is particularly known for working with such leading musicians in jazz and popular music as Dave Brubeck, The Band, James Taylor, Chick Corea, John Scofield and Jack DeJohnette, among many others. On August 1, he released his new album as leader, Rainbow Gravity, via Planet Arts Records.

Watch the video for “Dark Pools” from Rainbow Gravity, featuring drummer Jack DeJohnette, via the player below:

Petito and DeJohnette composed the underlying themes of “Dark Pool” and then improvised on that premise. The video was shot by director Alexandra Dewez in Saugerties, New York, in a place called the Great Vly – a great wetland that straddles the border of Ulster and Green Counties in New York State’s Hudson Valley.

“In terms of inspiration, I had been spending time in swamps and bayous in recent months, working on different photo series, and there is something about those places, crawling with both life and death, that really fascinates me,” explains Dewez. “Both visually and in an auditory sense because swamps and marshes are bloody loud! Scott and I had been talking about putting images to “Dark Pools” and I was walking my dog around a [different] swamp one day and just thought this is it, this is exactly the soundtrack for this setting. And the song, to me, feels like a soundtrack to a story.”

Rainbow Gravity takes its title from the gravity rainbow theory, which is a concept in quantum physics that contradicts the Big Bang Theory and proposes instead that time stretches back to infinity and continues endlessly. In fact, Petito explains via a press release that he believes that “the experience of playing and listening to music can suspend us and yet at the same time sweep us away with infinite possibilities. That relationship between music and our very essence of being always struck me as the most human of experiences.”

The music on the new album is inspired by that of the late 60’s and early 70’s, from the eclectic experiments of Miles Davis on In a Silent Way and Bitches Brew to the music of the Mahavishnu Orchestra, Herbie Hancock, Chick Corea and Weather Report.