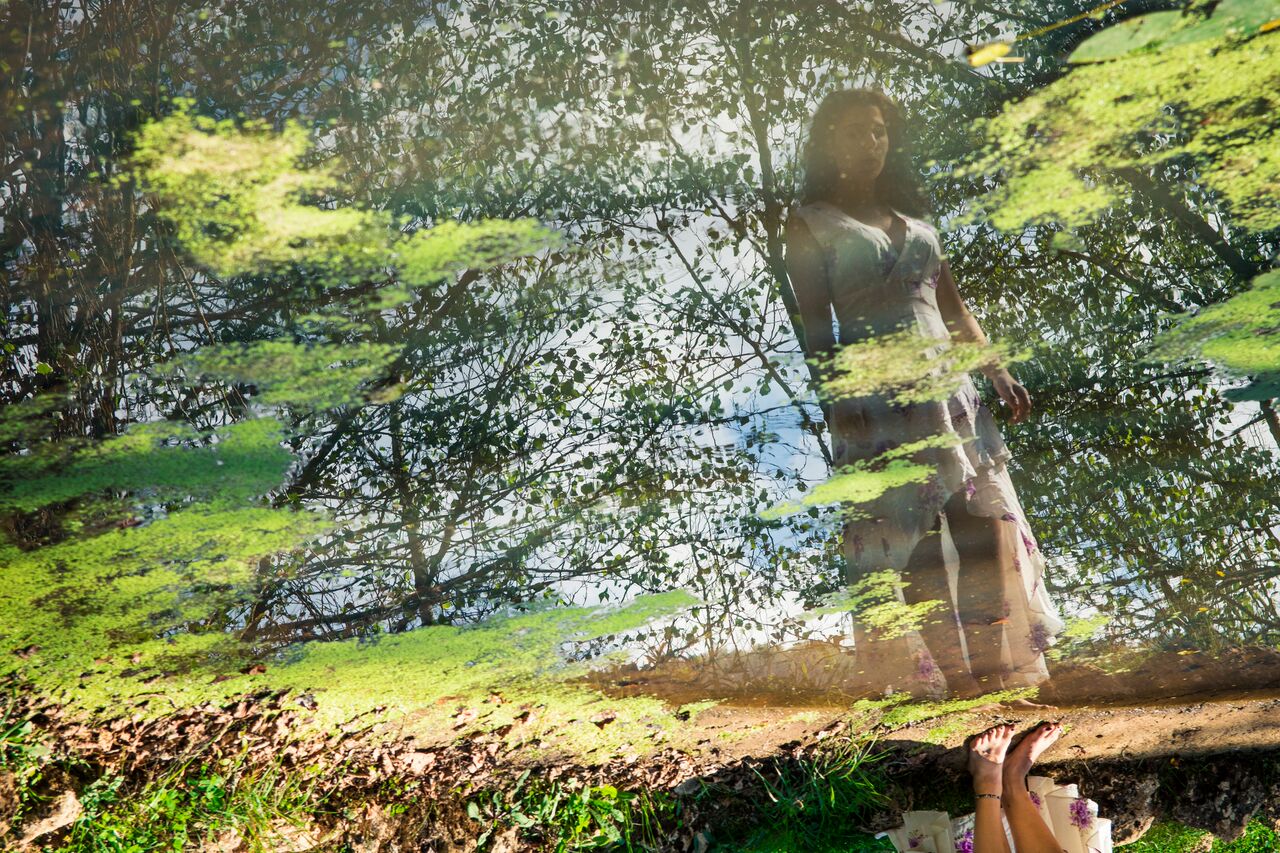 There’s a long tradition in jazz of US artists decamping for Europe, with moves to Paris by the Art Ensemble of Chicago and Dexter Gordon two of the better-known cases. Baritone saxophonist Adison Evans did something similar in 2014, though in her case the destination was a farmhouse in Asciano, a small village atop a hill outside of Siena. The relocation came about when after completing a two-and-a-half-year tour with Beyoncé and Jay Z, Evans determined that the frenetic pace of New York City offered little appeal and that a change of scenery was in order (Evans has also shared the stage with jazz stalwarts such as Terence Blanchard, Christian McBride, and Wynton Marsalis in addition to country, pop, and hip-hop figures like Demi Lovato, Trisha Yearwood, and Nicki Minaj).

Yet while the Juilliard graduate might draw for inspiration from sunlight filtering through the trees and jumping into the Mediterranean Sea, Meridian, her follow-up to 2016’s Hero, more exemplifies the cosmopolitan spirit of New York City than it does the pastoral bliss of the Tuscan countryside. Certainly the sirens and car horns that jumpstart the rollicking shuffle-swing of “The Parking Song” are considerably more redolent of the urban landscape than one dominated by rolling hillsides and trees, while one could easily imagine the boppish cover of Miles Davis’s “Serpent’s Touch” blasting from the The Blue Note stage. A love letter to nature Meridianmight be, but it also exudes big-city energy.

This fine sophomore effort from Evans, who supplements her soulful baritone with bass clarinet and flute, is elevated by the contributions of trumpeter Matthew Jodrell, pianist Silvano Monasterios, bassist Joseph Lepore, drummer Roberto Giaquinto, and, perhaps most critically, tenor saxophonist Troy Roberts, who shares writing credits with Evans on four tracks and repeatedly proves himself an ideal partner to the leader (percussionist Jeremy Smith and clarinetist Vasko Dukovsk also appear on selected tracks).

The high energy of “The Parking Song” carries over into “Monkey Mind,” whose feverish, jazz-funk groove exudes no small amount of drive. John Scofield is cited as the inspiration for the bassline and opening melody of “Owl People,” and one can definitely detect the guitarist’s funky side in the tune’s R&B-inflected shuffle-swing. Its occasional city vibe notwithstanding, the album also contains evocatively picturesque settings, among them the title track, which after a pensive baritone-and-piano intro blossoms into a full-ensemble statement of vibrant affirmation. A definite highlight is Evans’ languorous cover of Henry Mancini’s “Two for the Road,” during which the intimacy achieved by her and Roberts as their instruments entwine is romantic in the extreme. Perpetuating its tone are “Komorebi,” whose lyrical splendour the leader likens to “a sunlit adventure through nature,” and the relaxed, samba-tinged “Côte D’Azur,” whose sultry feel seems tailor-made for Evans’ baritone.

In a surprising classical detour, “Prelude and Fugue in D Minor / The Plunge” sees the group move from a lovely, Bach-styled woodwinds chorale (Evans on bass clarinet and Dukovsk on clarinet) to a deep blues one could imagine included in a soundtrack to a ‘50s noir film. That Meridian calls dark NYC streets at night to mind as much as the beauty of the Tuscan countryside testifies to the album’s wide range.