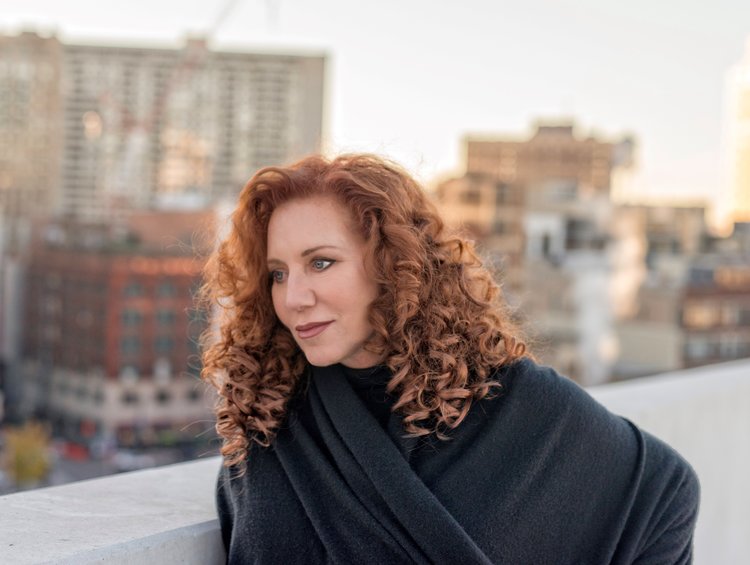 Bill B, Soul and Jazz and Funk

Detroit’s KATHY KOSINS pleased the soul and jazz fraternity with her early 2018 long player ‘Uncovered Soul’ … proper grown up music. Live shows and some choice singles and remixes have kept Kathy’s stock nice and high. Amongst those re-mixes was Brian “Mr SoulHouse” Power’s re-imagining of Kathy’s Bill Withers’ cover ‘Can We Pretend’.

Now Mr Power has been let loose on another track from ‘Uncovered Soul’ – ‘Don’t Get Me Started’ and as he did with ‘Can We Pretend’, Bri comes at the track from a totally new perspective. Where the original of ‘Started’ was a sinuous, soul meander with a jazzy undertow, the new Power mix channels a Norman Whitfield feel. .. not quite ‘Papa Was A Rolling Stone’, but that’s the general direction…. heavy bass, funerary drums and lashings of funky wah wah guitar. Wisely he keeps the vocal right on top. Interesting.

We’re told that there are more interesting and intriguing things on the way from Ms K, including (maybe) a duet with Will Downing, In the meantime you might want to check the mix of ‘Don’t Get Me Started’. It’s released on SoulHouse: July 26th on Traxsource; August 9th mainstream.