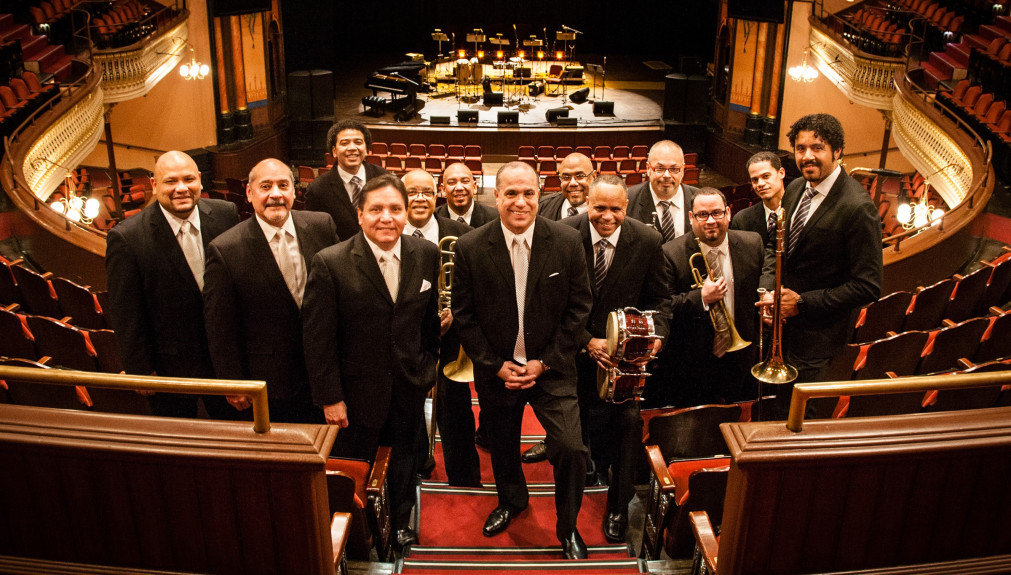 Pianist Oscar Hernandez earned his salsa stripes recording with conga master Ray Barretto in the early 1980s. But he became a major player as music director for the popular Grammy Award-winning band Seis Del Solar, which served as a vehicle for some of Ruben Blades most innovative and literary songs.

Looking to rekindle the spirit of hard-hitting New York salsa, Hernandez launched the Spanish Harlem Orchestra 15 years ago, and the 13-piece combo has earned worldwide esteem (and two Grammys) as one of the most exciting salsa bands in the business.

Now based in Los Angeles, Hernandez marks the band’s milestone year with the new album “Anniversary,” which was co-produced by Oakland-reared trombonist Doug Beavers. Touring with the band, Beavers is one of the reasons that the orchestra pack such a wallop, along with a powerhouse rhythm section featuring players like Venezuelan-born timbalero Luisito Quintero.

The outfit lands in Beavers’ turf for four shows at Yoshi’s this weekend.