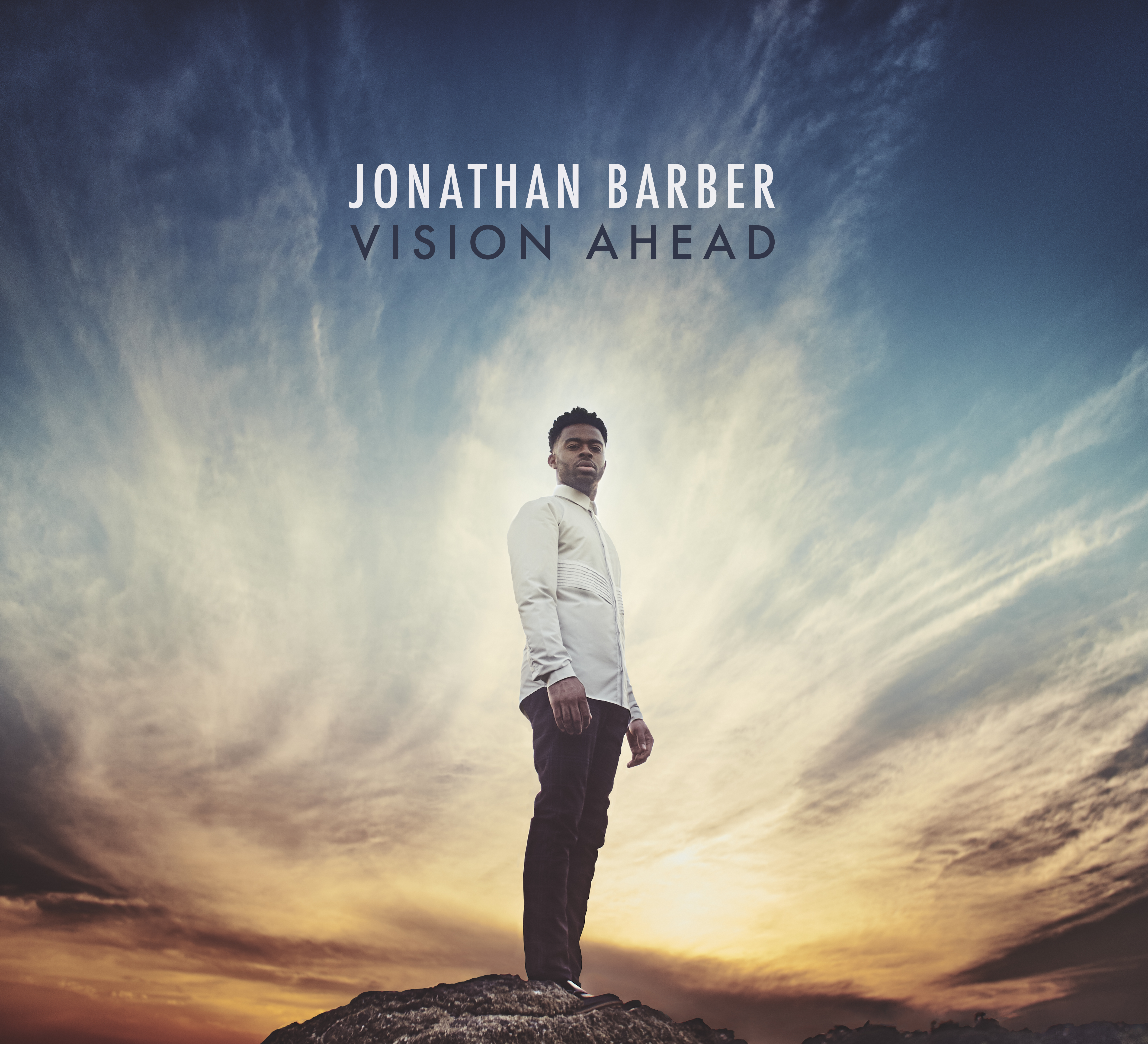 When listening to Jonathan Barber, there’s an earful of innovative and thoughtful rhythmic execution that causes pause. Barber is technically well groomed, focused and a little fussy over what drum products will deliver the ‘right’ sonic landscapes from his drum set. In addition, Barber is far from self-limiting as it relates to contributing to the musical conversation between jazz and postmodern music. He’s delving into new trends in the realm of electronic drumming, and his open-mindedness is paying off. Recently Modern Drummer Magazine asked their readers this question: “Who is The Up and Coming drummer of 2018?” The results came in and Barber took home the celebrated award. 2018 also marks another milestone for Barber as he will release his debut album, Vision Ahead, which is also the name of his band. The album comes out May 11, 2018.

The 28-year-old drummer is performing a lot, and is often pegged by notable jazz musicians. Barber has provided time keeping for Marcus Strickland, JD Allen, Jeremy Pelt, Terrace Martin, Stanley Jordan, Erykah Badu and the list goes on. In between gigs, the very driven Barber is back in New York, hosting late night sessions at the prominent Small’s Jazz Club in Greenwich Village.

Recently, Barber was chosen to be an artist for Sunhouse, a company that specializes in sensory percussion. He is featured in multiple videos that showcase Sunhouse products, such as the Galactic Brine collection, an assortment of twenty kits with a total of over 2000 sounds. The videos featuring Barber have become viral on social media, and shows the greatness that millennial drummers have to offer. Creating new possibilities in artistic expression for today’s drummer, Sunhouse’s “modern take on electronic drums” has also been employed by many contemporary and inventive drummers such as Marcus Gilmore, Antonio Sanchez, Mark Guiliana, and others. Yet Barber’s recent success is far from superficial.

It was personal tragedy that forced Barber into a new dimension of life resulting in illuminative choices concerning his band, career, and also propelled him to write more. “Two years ago in November 2016, I lost my brother unexpectedly. I didn’t have a name for my band. And I really wanted a name – I didn’t want it to be just The Jonathan Barber Quintet. So I was searching for a sound and a brand if you will. So once that experience happened, I went through the obvious emotions of being devastated and hurt, but after I took some time away from the scene, the phrase Vision Ahead was like a light bulb that went off in my head.”

Barber’s band have navigated together through personal and professional changes during the years. This close relationship has resulted in a winning brew of musical synergy. “For about 6 years the band has been playing together. The group consists of myself, pianist Taber Gable, guitarist Andrew Renfroe, and bassist Matt Dwonsyzyk. We all went to The Jackie Mclean institute of Jazz at The University of Hartford. From that college experience, it really formulated a sound and chemistry. We watched each other develop, pushing and influencing each other musically. And we also moved to New York together.”

Looking to bring a new ‘colour’ and a person to challenge the band with their ability, Barber sought out saxophonist Godwin Louis about two years ago, who completed the talented group. Barber says the chemistry of the group is “undeniable.”

Vision Ahead’s collective musical dexterity shines through on the album’s first release, a cover of Eldar Djangirov’s “Airport” which also features Barber on vocals. The piece is a good start to get to know his work. “Airport” has lyrics that provide wisdom about living a successful life which I would say stems from Barber’s personal faith journey, and some tasty guitar work by Andrew Renfroe. While in New York, Barber met Djangirov, who is a jazz pianist and leader of The Eldar Trio, when both were a part of JD Allen’s album recording of Grace. From there, Barber and Djangirov kept in touch, and he even accompanied Djangirov on a Midwest tour.

However, it was while watching Djangirov’s trio perform “Airport” on YouTube that a deeper affinity for Djangirov’s work occurred. Djangirov’s technique and harmonic idiom on “Airport” entranced Barber. “I was like, “Wow, what is that.” I was a fan of his work already but ‘Airport’ really captured me. That style was different from most of the work he’s known for. When I first heard the song, I felt the vibe and pulse so strong and the melody was so singable. Eldar played 8th notes chords on his left hand while playing the melody on his right hand. It was rhythmic, and had elements like playing the drums. ‘Airport’ became one of my favourite songs and when I was on a plane, the lyrics came to me. I just kept writing, writing, and writing. After writing the lyrics and presenting it to the band, I asked who’s going to sing it? And my band was like – you!”

The album Vision Ahead features twelve songs with eight original compositions by Barber. You will also find the treat of sensory percussion on the tracks “Statement of Vision,” “Time Will Tell,” and “Carry On.” The album also features vocalists Denise Renee and Sasha Foster