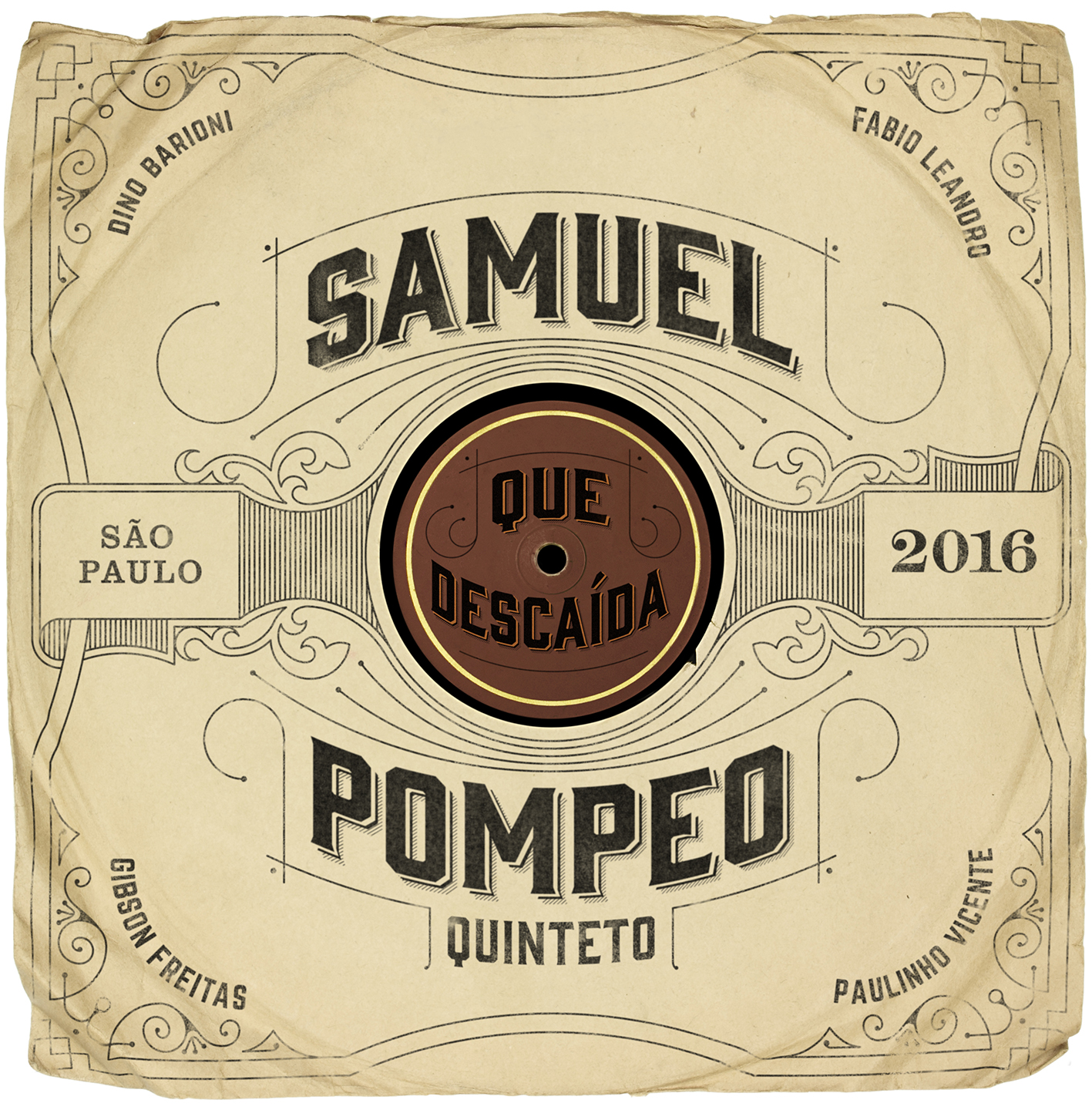 Anyone who doubts that all modern music in the Americas came from the erstwhile “Americanised” African slaves who wrenched from their home country and all its graceful comforts, poured their hearts and souls out into what those in continental America called the Blues and those in Rio de Janeiro, Brasil called Choro Portuguese for “cry” or “lament”. The music is also probably more correctly referred to as Chorinho (“little cry” or “little lament”) because of its short pithy narratives just like the Blues. However in a country that prided itself in the intricacy of its idiom, this urban form was born already informed of a graceful delicacy even in its most rudimentary beginnings in the late 19th century.

Its earliest of progenitors Joaquim Callado (1848-1880) had shaped his Choro music with craftsman-like care and determined that to challenge the virtuosity it could also be played extremely fast, like its ancestor the polka. Pixinguinha, probably the most famous and certainly one of the greatest composers and performers took it to unsurpassed heights and his mastery is enshrined in some of the greatest jewels of this form, as are those – albeit fewer – written by Ernesto Nazareth. The classic and dizzyingly fast and florid “Apanhei-te Cavaquinho” from the pen of Mr. Nazareth is as much a classic as is Pixinguinha’s “Um a Zero”, which, though not on this disc, remains perhaps the most iconic Choro ever written.

Samuel Pompeo might claim a more direct ancestry from Pixinguinha than from Mr. Nazareth; they both – Pixinguinha and Mr. Pompeo are virtuoso woodwinds players; the former excelled at the alto saxophone and Mr. Pompeo is a prodigiously talented soprano and baritone player as well as a clarinetist, and he is represented most generously on each of the instruments. Mr. Pompeo makes the Choro seem easy. His writing is fluid and flows with the breathtaking Rio de Janeiro itself. “Janeiro 15” is an outstanding example of Mr. Pompeo’s writing brilliance. The track features a visceral melody that moves in so complicated a line that it always feels as if the protagonist will trip on its quarter and sixteenth notes, then falter and fall never to get up again. But Mr. Pompeo is also an incredible master of the reeds and woodwinds family and he sails almost nonchalantly through the parabolic gambol of its melody.

Mr. Pompeo is like Pixinguinha in another respect too. Like his mentor, Mr. Pompeo quarries his material and reworks it in his overwhelmingly powerful and authoritative readings of the form into miniature show-stoppers that would demonstrate that he could play octaves faster than anyone else, glissandos with greater viscosity and dazzle with the proverbial run imbued with greater firepower than ever before. However, as always his grand and sweeping technique is so refined that every spirited effort is swathed in the rarest of delicacy and can potentially last for hours sustained on just a few, short phrases. This precludes genius to a very great degree and Mr. Pompeo, like that other genius from Recife in Pernambuco, the alto saxophonist Spok.

On Que Descaída one consummate showman (Mr. Pompeo) meets four others in the form of pianist Fabio Leandro, guitarist Dino Barioni, contrabassist Gibson Freitas and drummer Paulinho Vicente. Each man adds distinctive filigree lines and aristocratic elegance to the music here, which is exemplified by “Apanhei-te Cavaquinho” a chart worth the price of the entire memorable disc.