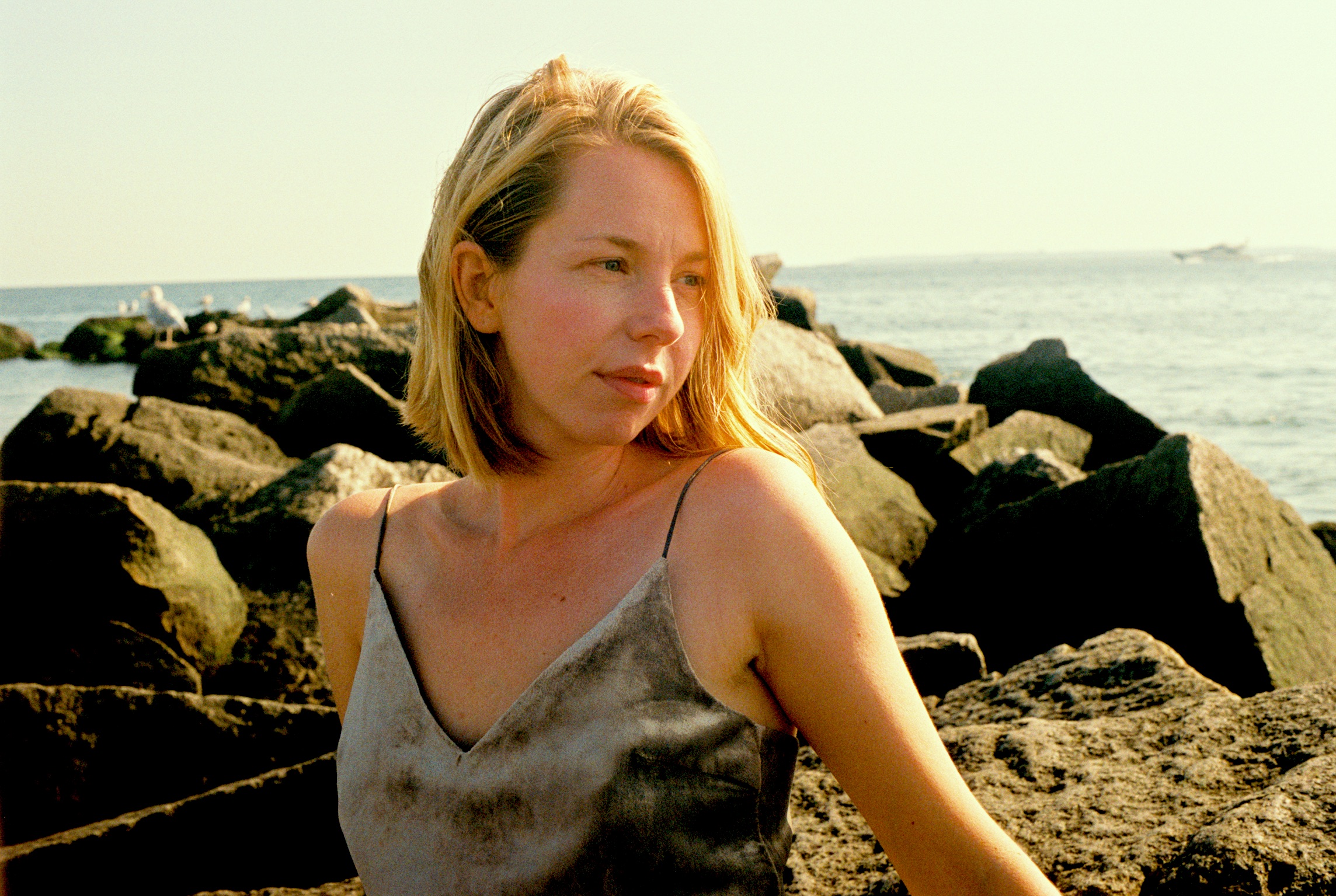 Ocean Av, which takes its name from the border between Frank’s new neighborhood of Lefferts Garden and Prospect Park in Brooklyn, features ten heartfelt original compositions workshopped for over a year alongside the aforementioned Parks. “I’ve never felt as musically supported as I do with Aaron, or felt so much trust sharing my songs and shaping them with him,” says Frank.

The album tells a journey of self-discovery prompted by Frank’s move from Montreal to Brooklyn. “I didn’t know where I was going to end up, or what I needed to do, I just didn’t feel at home in my life anymore,” she explains. Now struggling to make art in New York City while spending much of her time waitressing, Frank nonetheless is adamant about fulfilling her destiny. “I was reminding myself not only that there are no guarantees when it comes to following your dreams, but also that we have to keep following them anyway, and finding the reasons to do so – like community and a need to create,” she says.

You can watch the video for the single “Best Friend” below. Ocean Av drops February 16th on Susan Records.