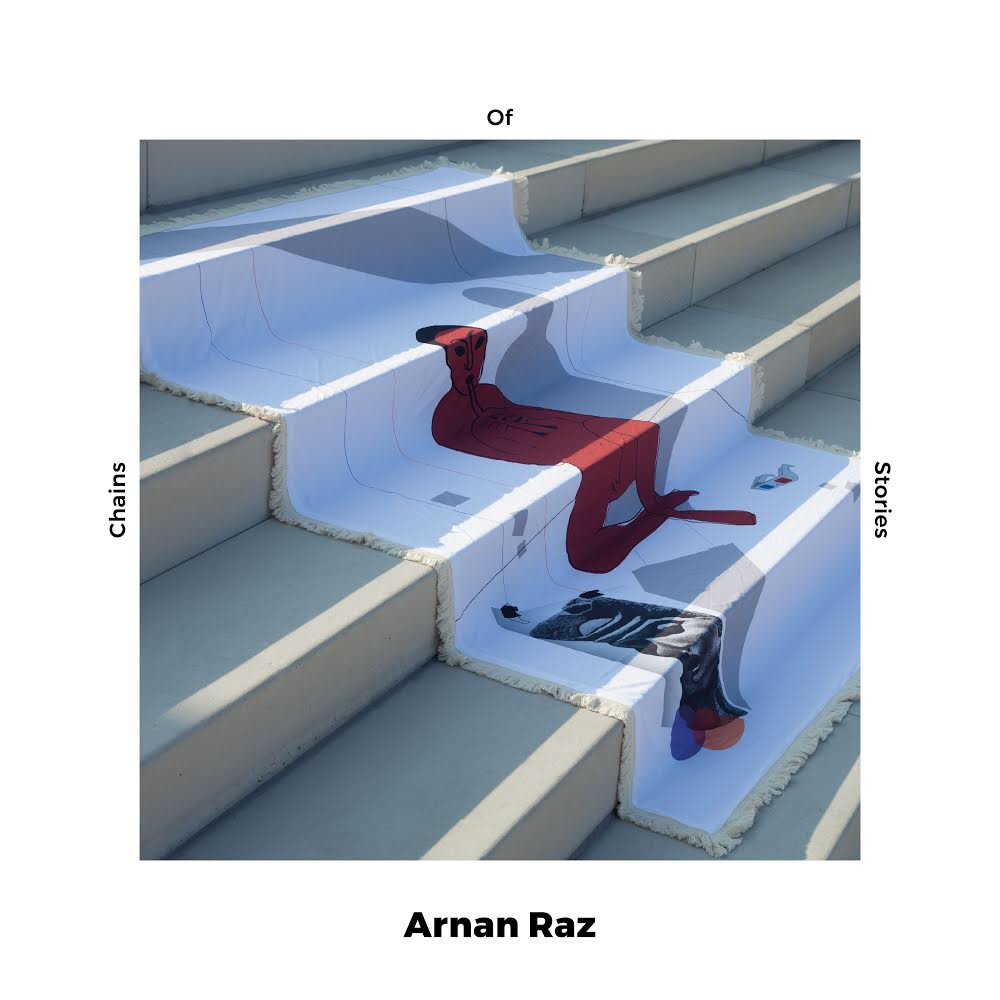 The same quintet with almost the same band members, same sweetness, and same will to create moving music, Arnan Raz is successfully back with his second album “Chains of Stories“.

By looking at his Instagram account you will quickly get an idea of the music you are about to dive into. Only friends and moments. Close friends, family, maybe strangers but all linked by those strong moments of simply being together. It looks like snapshots of life not intended to his followers but to himself, as a memory of what he must be cherishing the most.

You won’t find wildness or folly in his account – nor in his album. Looking again at all the pictures, the only smile to the fullest I could find was Miles Davis‘ art cover “Miles Smiles“, and we know this must have album would have been better pictured by a tight smile…

However, there is colors, a lot, mostly pastel colors, and sun rays, even more, like everywhere. Finally, it gives a grown-up point of view of life focused on the bright side of it even thou we could feel its heaviness in the background.
The way Arnan Raz composed the title track is apparently very similar to the impression you get with his Instagram as a chain of moments ending up in being life. For that track, he explained it was a chain of daily short musical phrases ending up in a song:

When I wrote the title song for this album, I experimented and wrote one short phrase each day without overthinking it, waiting to see what would come out eventually. After a few weeks, I had an entire song written. Thinking of how I wrote the song, I realized it was written the same way that we used to play the game ‘Chains of Stories’.
— Arnan Raz

And such a process is what jazz is about:

Jazz as we tend to look at it is a style, but I feel that jazz is not so much a style as a process of making music.
— Bill Evans