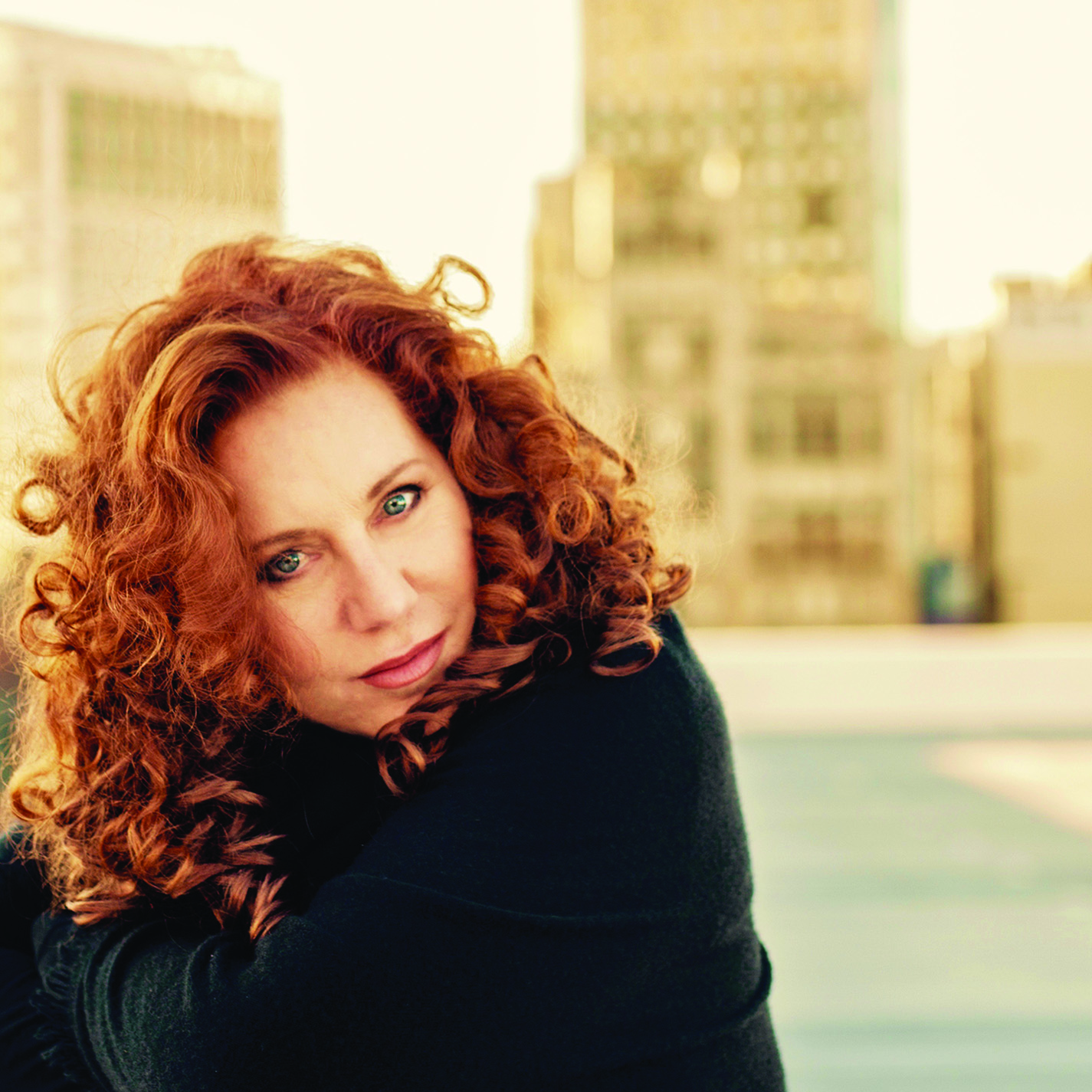 Kathy Kosins: The Ladies of Cool

At the Kate: The Katharine Hepburn Cultural Arts Center

ASCAP Award-winning vocalist and Kathy Kosins is proud to present her critically acclaimed project “The Ladies of Cool” at the The Katharine Hepburn Cultural Arts Center, known as the Kate, located at 300 Main Street in Old Saybrook, Connecticut on Friday, September 8th at 8:00 PM. Tickets are $25 and may be purchased by visiting katharinehepburntheater.org and by calling 877.503.1286.

“The Ladies of Cool” is a contemporary exploration of the West Coast School of Cool that celebrates the artistry of Anita O’Day, June Christy, Chris Connor and Julie London. With smoky vocals and smart arrangements, Kosins presents classic songs that are at once glamorous, sophisticated, and above all things, cool. Kosins’ 2012 album of the same name garnered praise from international media outlets such as the Huffington Post (“Kosins offers something contemporary that may be even better than the original”), Icon Magazine (four stars) and All About Jazz (“She makes To the Ladies of Cool an effortless labor of love, and one given gladly.”) Joining Kathy is an all-star trio of Connecticut based musicians including pianist Matt DeChamplain, bassist Henry Lugo and drummer Ben Biello.

Born and bred during the Motown era of Detroit, Kosins began singing and arranging background vocals for producer Don Was (now president of Blue Note Records) in the early eighties, which led to her becoming one of the most sought after session singers. As a lead vocalist she recorded for both Carrere (Sony) and Quality Records and later toured with Was/Not Was.

In the early “90s, Kosins, a ferocious writer and arranger, fell in love with the freedom of the jazz art form and her writing naturally evolved into a more traditional approach. Stints with the JC Heard and Nelson Riddle Orchestras followed and led to a 1996 release of “All In A Dreams Work” (SchoolKids Records), an impressive debut featuring a first rate collection of nine originals and a cover of the Miles Davis composition “Four.” Reported by over 250 Jazz stations, she reached the top 20 in the Gavin Report.

Her 2002 release of “Mood Swings” (Chiaroscuro Records) continued to bring her recognition and success at the national level. On her 2006 release of “Vintage,” (Mahogany Jazz), she rediscovered little known songbook gems which she placed alongside a few widely known, yet unexpected tunes from outside the jazz tradition, which brought her glowing reviews from journalists.

In 2012, she released “To The Ladies Of Cool”, a dedication to the West Coast Cool school of artists like June Christy, Chris Connor, Julie London, and Anita O’Day. Kathy’s arrangements of those classic pieces stay true to the tradition of lyricism and understatement, yet sound so fresh and innovative that it is sometimes hard to believe those songs have been recorded some 50 plus years ago.

“The Space Between” from 2013 finds her in the studio with some of LA’s best musicians like Tamir Hendelman (piano), Robert Hurst (bass), Eric Harland (drums), and Larry Koonse on guitar on several obscure tracks that had been recorded by Shirley Horn or Nat King Cole. Her Jazz repertoire is always enhanced by her soulful vocal performance and it is no wonder, that she decided to include a Chill Mix of one of the tunes from the album (“Night Bird”) which puts her in another direction leading to her most recent album which is slated for a spring, 2016 release.

A love letter celebrating the artistry of Anita O’Day, June Christy, Chris Connor, and Julie London.  Classic Songs audience know and love that were Glamourous, Sophisticated, and Hip!  Performed by Kathy Kosins and her trio. Sit back and slip away to the music of days gone by.